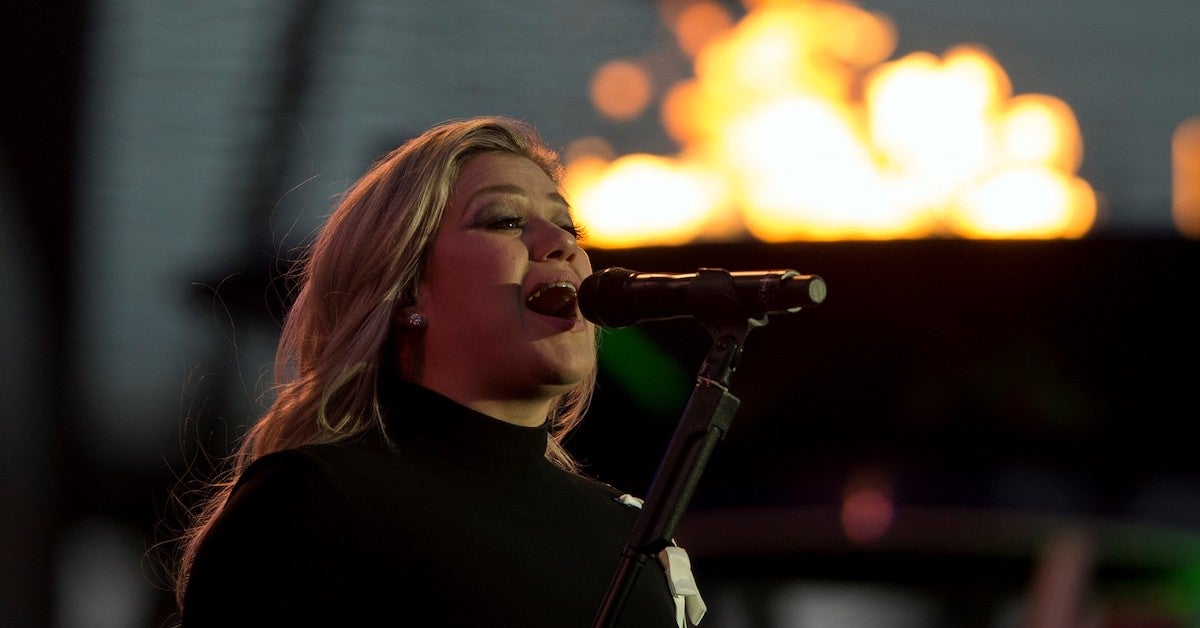 For the first time in Army history, video cameras were allowed inside boot camp, and WATM was there to capture every minute. ‘10 WEEKS’ follows recruits as they make it through the Army’s grueling boot camp. Different storylines will captivate viewers as they get to know these real life soldiers in the making. One of those soldiers was featured on the Kelly Clarkson Show’s Veterans Day special, discussing the filming and her boot camp experience. Also on the show was one of WATM’s writers, Jessica Manfre, as she shared the mission of GivingTuesdayMilitary.

For many, the desire to be a part of something bigger than themselves propels people to give back and to serve. It’s why many service members join the military. The deep desire to make a difference and positively impact the world is another. That’s something that is extremely unique to the military community and why GivingTuesdayMilitary was created.

The global GivingTuesday movement was founded in 2012 after its founders lamented their frustration with the lack of generosity or kindness following Thanksgiving. They saw America jump from that holiday straight into the craziness of shopping, leaving little room for gratitude and kindness. Since its inception, which is always the Tuesday following Thanksgiving, they’ve grown exponentially. In 2019 alone their campaigns raised over $500 million dollars for charities. It was also the same year that a few military spouses decided to join in, and put their own spin on things.

Manfre is one of the co-founders of GivingTuesdayMilitary. Their mission and purpose is to promote intentional acts of kindness, all across the globe. The thought was that due to the deep reach of the military spanning the world, spreading kindness would have a ripple effect that could be felt everywhere. Their original goal was 1 million acts and they reached 2.5 million. For 2020, they are more determined than ever to spread kindness.

“We recognize that we are in a perilous climate with the divisiveness of the election, COVID-19 virus and issues regarding inequality running rampant throughout our country,” Manfre explained. “To combat this, there really is a new urgency on our message of kindness. Despite our differences, we can unite behind kindness. Kindness doesn’t care what you look like, who you love or who you voted for. It’s something that brings us together, no matter what.”

So, what do you have to do to join in on the movement? Be kind. Go into your communities and see where there is a need and fill it. This could mean organizing drives for the homeless or foster children; writing letters for hospice veterans through Operation Holiday Salute; or, it can be the beautiful but equally vital things like leaving encouraging notes for strangers. The message is simple: you can make a difference.

Co-founder Samantha Gomolka lives by the quote, “Create the world our children already believe exists.” We couldn’t agree more and it starts with you. This December 1 — be kind.
To watch episodes of The Kelly Clarkson Show, click here. To learn more about GivingTuesdayMilitary and how you can be a part of it, you can find them on all social media platforms under @GivingTuesdayMilitary or check out their website.