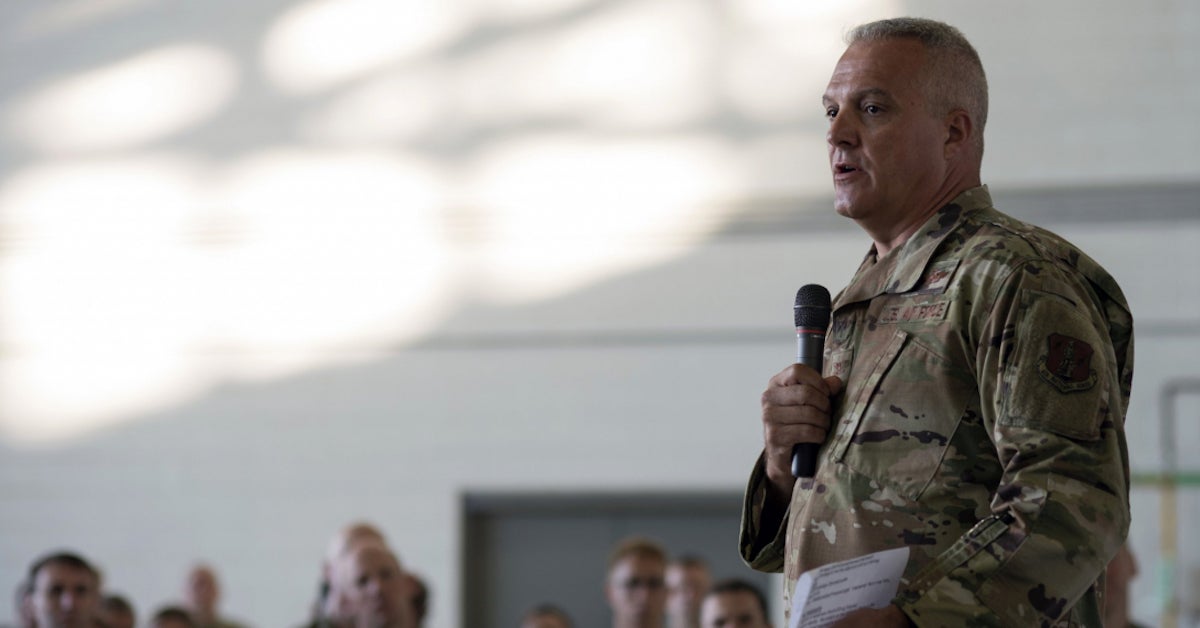 Seventy-seven National Guard members have died of suicide this year as of October, the month that the second annual Department of Defense Suicide Report was released.

According to the report, 498 total service members died of suicide, including 89 National Guard members, in 2019. Since 2014, the rates of suicide have increased among active-duty members but have stayed consistent for the reserves and National Guard, the report revealed. In 2019, the suicide rate in the National Guard was 20.3 per 100,000, down from 30.8 per 100,000 two years ago, said Maj. Gen. Dawne Deskins, deputy director of the Air National Guard.

The Center for the Study of Traumatic Stress at the Uniformed Services University in Bethesda, Maryland, is assessing how the coronavirus has affected the New York National Guard, U.S. Public Health Service Capt. Matt Kleiman said.

“The time to do that is right now,’’ Kleiman said. “You can’t wait until it’s over. All of the things that our population deals with in this COVID environment that we’re in, we believe has an impact, but we want to see exactly what that impact is.’’

Kleiman is the director of the National Guard Warrior Resilience and Fitness division, which was formed last summer to develop programs that view health holistically. The number of its so-called pilot programs doubled from 11 to 22 this year and addresses mental-health issues through a variety of approaches.

For example, the New Mexico National Guard is screening for suicide risk factors, including early childhood trauma, when men and women enter their unit. In South Carolina, “one-stop shops’’ for health and wellness have been instituted, while the Utah National Guard has developed a mobile app to aid in crisis intervention. The Vermont National Guard is testing a device that potentially could treat traumatic brain injuries and PTSD through magnetic e-resonance therapy.

“What we’re hoping to do is establish a two- to three-year cycle for these pilots to test and then expand the ones [to other states] that seem to be promising,’’ Kleiman said.

“A big part of our strategy has been putting directors of psychological health at our wings and our states, so these are full-time resources that — most of them are clinical social workers or psychologists — and they work with a command. They also work within that unit to disseminate information, make referrals when there is an event that occurs, whether it’s a suicide or a sexual assault or some adverse action.’’

At least 700 civilian providers have been trained in specific treatment protocols for working with National Guard personnel, the bureau said.

And if that happens, one life — hopefully more — can be saved.

“I’m pretty confident that if we keep doing it like we’re doing it, … over time, we would see a positive impact,’’ Kleiman said.