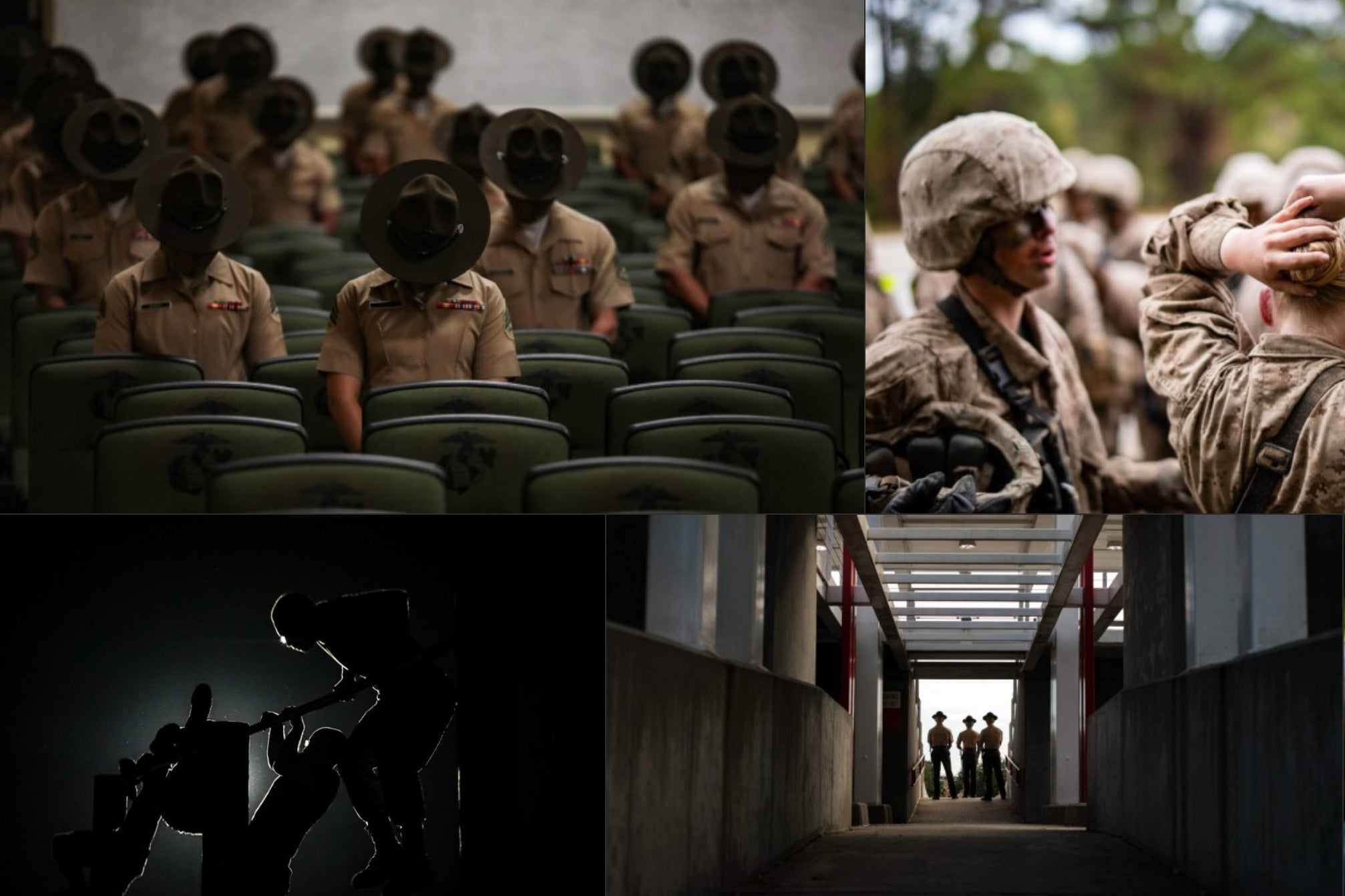 Everyone in the Marine Corps has a story. No one knows this better than does Sgt. Dana Beesley, who just earned the prestigious title of 2020 Photographer of the Year from the Military Visual Awards, an international competition showcasing the best of the best in military photography.

Beesley grew up in the small town of Lewiston, Idaho, the daughter of a local journalist. After watching All the President’s Men as a young child, she fell in love with investigative reporting. She fiddled with disposable cameras, took pictures on family camping trips, and pored with wonder over the hundreds of copies of National Geographic Magazine her mother had collected in the basement, looking at only the photos and captions.

After joining the Marine Corps as a combat photographer in 2015, Beesley got serious about photography.

“From there, the adventure began,” she told Coffee or Die Magazine, looking back on her decision to enlist after completing her freshman year at the University of Idaho.

Beesley is based at the Marine Corps Recruit Depot Parris Island, South Carolina, where she chronicles the struggles and successes of the thousands of recruits who undergo recruit training there annually.

From the recruit who may be conquering a fear of heights to plunge off a high dive for the first time, to the one who has spent the last of his energy during the crucible, Beesley wants to capture every moment.

Beesley’s portfolio was one of more than 2,000 submissions from US and NATO military members around the world, according to the Military Visual Awards.

“One of the things that I think separates [Beesley] from a lot of people is there’s an emotional connection she has with a lot of her photos,” Chief Warrant Officer 2 Bobby Yarbrough said. “She gets that emotional connection with people, which makes them more comfortable in front of a camera, but also makes her imagery just stand out and pop.”

Yarbrough’s opinion carries a lot of weight. Like Beesley, he graduated from the Military Photojournalism Program at the S.I. Newhouse School of Public Communications at Syracuse University, which is sometimes affectionately described as “the Top Gun” of military photojournalism. The Marines regularly shoot photos together on base, building a competitive camaraderie. Yarbrough was also the runner up in this year’s contest.

“Nothing makes me happier than seeing Sgt. Beesley actually beat me out in the competition,” Yarbrough said. “Being a leader in the Marine Corps, nothing is more humbling than seeing the people below you succeed. And her portfolio was definitely better than mine.”

Beesley herself is incredibly humble, though, crediting her fellow Marines with her success. She leads a 16-person team that specializes in all areas of public communication and digital engagement at MCRD Parris Island.

“It’s because of the Marines underneath and above me that I’m here today,” she said. “I wish I could give this award to all the Marines at Parris Island. I don’t want to take it for myself.”

“I’m still waiting for that moment where I capture that complete exhaustion on a drill instructor’s face behind a closed door,” she said.

Drill instructors are notoriously stoic, and even if their facade slips for a moment, it goes right back up the second they see Beesley’s lens.

“The things that these drill instructors do day in and day out for the betterment of the Marine Corps is absolutely astonishing,” she said. “I wish I could show that in my camera.”

See more of Beesley’s winning portfolio here, as well as powerful photos in other categories, such as news, feature, portrait, and more.