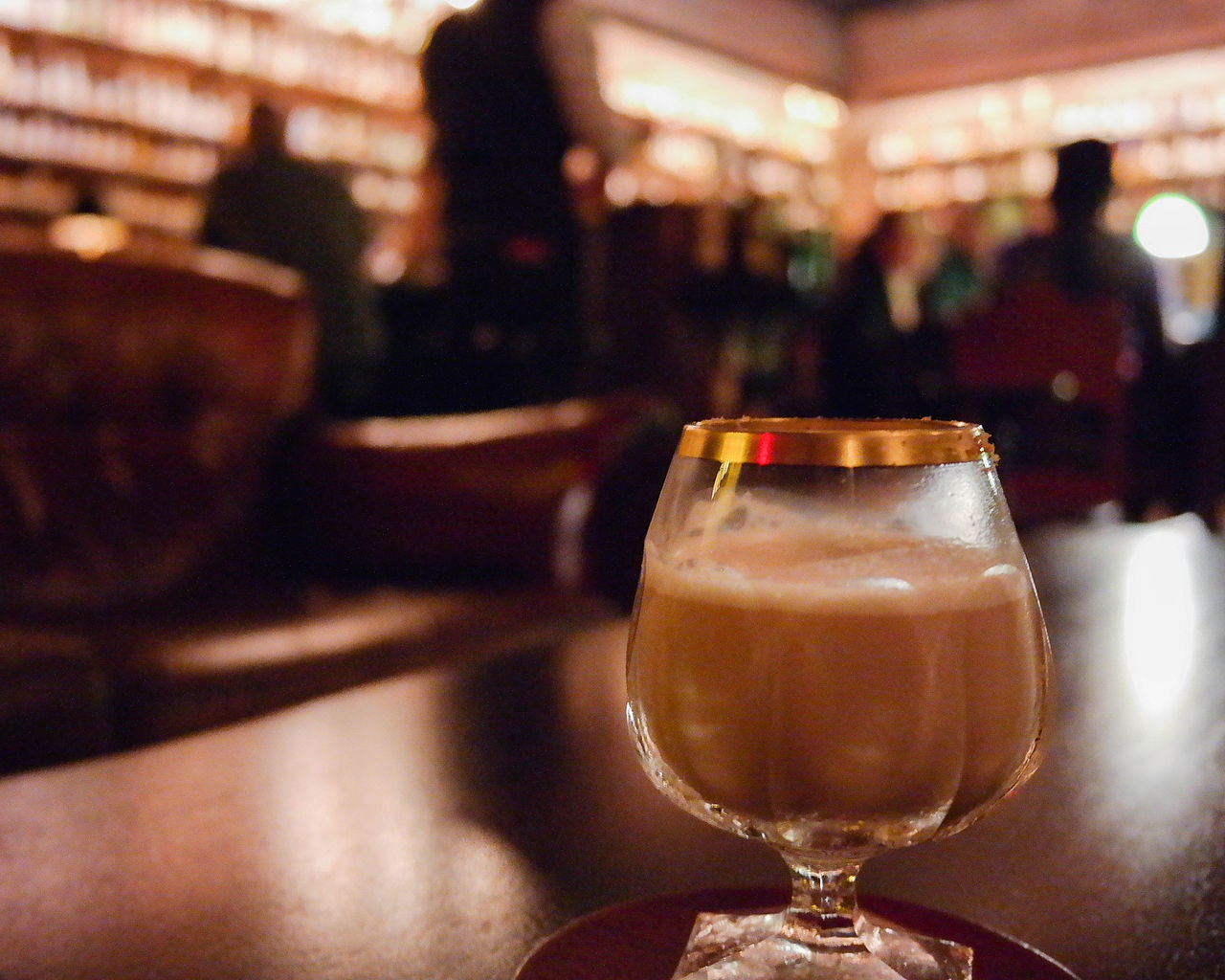 Eggnog is a traditional beverage typically made using eggs and milk. Before the onset of refrigerators and freezers, the drink was called milk punch and was only served among the wealthy because of the high sugar and brandy cost. Today, most people can make eggnog from home as the ingredients are easily available and not as costly as before. The drink features a sweet and creamy custardy flavor hidden under the sharp honey and brandy tastes. Some people are not fans of eggnog because they think the drink has a blunt uncooked egg taste. The raw egg taste and smell are barely noticed thanks to the various spices such as cinnamon and nutmeg.

The history of eggnog stretches back to the medieval Britain era when it was a hot, milky, ale-like beverage. The ingredients were a bit different back then, but the results were nonetheless the same. In the 13th century, a drink made from eggs and figs was commonly drunk among the monks and later evolved to be a drink for the rich. The mix was often used to make toasts of wealth, health and prosperity in the community.

Eggnog was made an official holiday drink in the 1700s when it hopped the pond. American colonies were always packed with farm food, chicken, cows and cheap rum. This made it easier for the farm owners to make the popular drink, especially when soldiers came home after the war. The residents of a certain village would use eggnog and other fancy foods and drinks to show their gratitude to the soldiers after a battle. Most people would prefer their eggnog hot, unlike today, where it is a cocktail drink served while chilled.

During the first years of its discovery in England, eggnog was made without alcohol. The English regarded it as a wintertime drink, explaining why it was served hot. In the 1700s, rum was added to eggnog by the American colonists. Eggnog was not taxed as heavily as brandy and wine because rum was easily accessible as it was traded in the Caribbean. By 1800, eggnog was changed into a festive drink and was no longer a wintertime beverage. It was mostly taken during Christmas as tradition, which is why there is a time in history referred to as the Eggnog Riot of 1826.

The Eggnog Riot took place in New York at the Military Academy base on the eve of Christmas. Earlier during the year, the drink had been banned from the premises because cadets would carry too much whiskey for making eggnog. At least 90 Cadets consumed the highly intoxicated eggnog drink, leading to chaos on campus – as is tradition. As the year proceeded, soldiers still loved eggnog but were not allowed to drink while on duty. Also, sadly, as is tradition.

Eggnog was not only a favorite drink for Christmas but also New Year’s Eve due to the alcohol component. Pregnant women, lactating mothers, and children were not allowed to drink eggnog because of health concerns, but before introducing alcohol as an ingredient, it was a drink for everyone. During the prohibition period of 1920-1933, eggnog became more famous than ever. The forbidden drink was now sweeter, and people would secretly consume it with friends on Christmas. President Dwight Eisenhower was among the many who loved eggnog. He even came up with his own recipe that was popularized soon after. The nonalcoholic version of the drink was normalized again in the 1940s and was availed in stores together with the alcoholic type. Today, eggnog sales have blown over the roof and are considered the most consumed beverage during holidays.