Watch: California firefighters go toe-to-toe with wildfire - We Are The Mighty 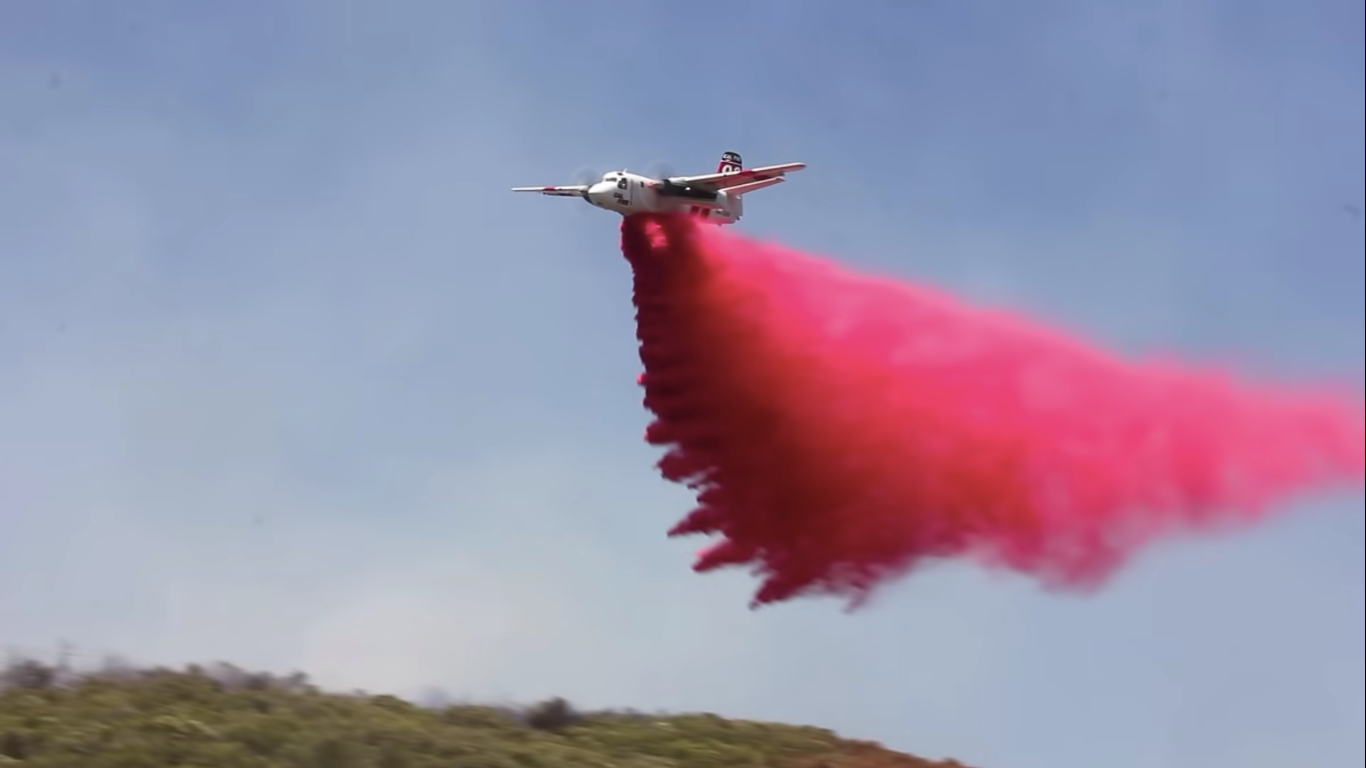 Firefighter helicopters, bulldozers, and airplanes —oh my! When a wildfire sparked in the scrubby hills outside Sacramento, California, on May 1, Cal Fire sent ground crews, machinery, and multiple aircraft after it, in what was both a rapid response and an early season warmup for what authorities expect to be a fire-heavy summer. Cal Fire officials from Butte addressed the need to pre-position equipment and personnel during a May 5 press conference for fire preparedness week.

Dubbed the Salmon Fire, the blaze that sparked on May 1 was 100% contained by May 4, burning only 32 acres.

Watch the video below to see how they did it:

The video covers nearly every element of wildfire attacks.

Field crews chop and cut trees near the fire to limit fuel with chain saws and hand tools, within feet of the blaze. There are also specially equipped fuel-clearing bulldozers on hand.

Above the helicopters, Grumman S-2T aircraft (former Navy submarine hunters) orbit and wait their turn to dive over the flames to release chemical retardants.

During the Cal Fire Butte Unit event on May 5, the California Office of Emergency Services Fire Chief Brian Marshall said that pre-positioning personnel and equipment enables them to catch the fires when they are small and more easily extinguished.

“To date, we’ve spent almost $24 million in pre-position funding to make sure that local jurisdictions have the resources available to have the capacity available to stop the fires when they’re small,” Marshall said. “Because when they’re a million acres — it’s difficult, it’s time-consuming, but if we can jump on that fire when it’s small, we will be highly successful.”