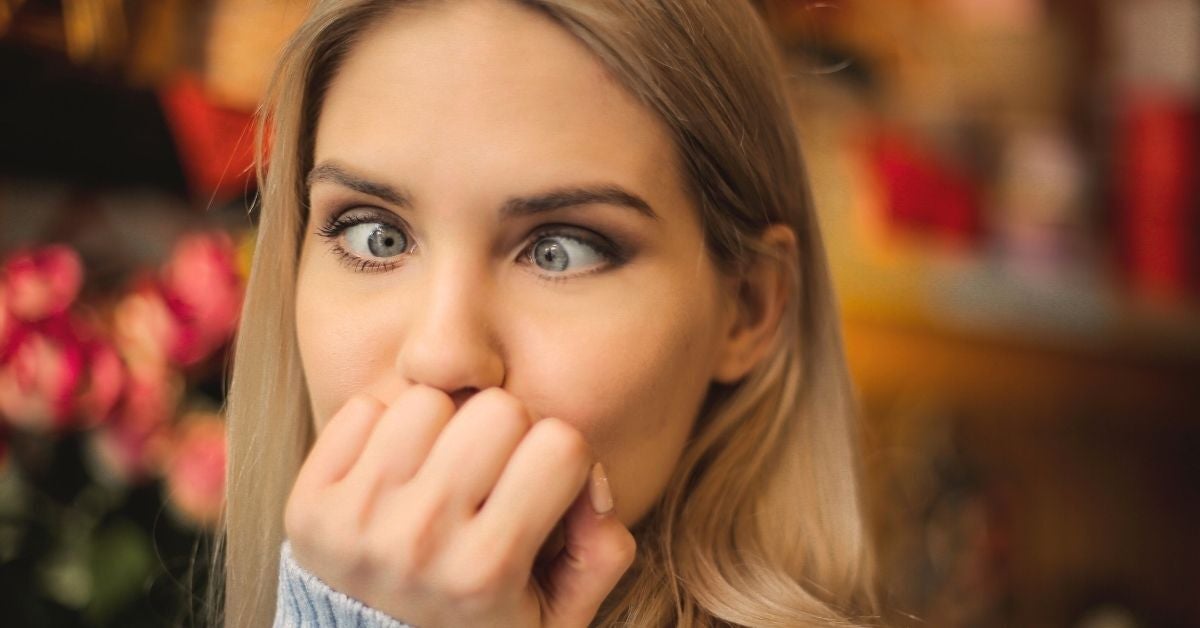 What started out as a joke between friends sent me down one of the most hilarious rabbit holes I have traveled through to date.

It was late one evening, while on a video call with two of my closest friends, when we began discussing the difficulties of deployment. During this conversation, we started looking up terms on The Urban Dictionary that accurately described deployment or long times of separation.

I laughed so hard that my eyes watered profusely and, at one point, I believe I stopped breathing. My nasals were flaring and no sound could escape from my mouth, followed sharply by belly laughs that sounded terribly similar to squawking. We had entered into the type of hallowed cackling that would alarm most people who were of sound mind. Not people like us, who were steeped in sleepless nights and unending laundry piles.

Being that I am in the throes of a year long separation from my husband, who was tasked with a 365-short tour (mere months after returning from another deployment), I have found that humor often lightens the load of stress and anguish. This particular conversation was so undeniably funny that it deserves to be shared.

Here’s to you, you solid few, who are in desperate need of a chuckle as you navigate the landmines of daily living apart from a spouse.

What is it like to go through a deployment? Here is an answer in terms defined by The Urban Dictionary.

According to Urban Dictionary, Tweaker Peekin’ is “the act of peeking out of blinds or curtains in a rapid and deliberately inconspicuous fashion, consistent with the effects of methamphetamine, under duress of extreme paranoia that one is being surveilled. In extreme cases this phenomenon can last days on end, and typically worsens with increasing sleep deprivation.”

After overcoming the intense need to surveil one’s front and back yard subsides, phase two of the deployment timeline commences with several “snaccidents.” I currently keep an entire stash of Twix Ice Cream candy bars inside a frozen broccoli bag for such an encounter.

A “snaccident” is “when food (a snack) is consumed in an accidental, often regrettable way. This can refer to accidentally eating food of questionable quality and/or quantity.”

Once all of the ice cream in my house has been consumed, its time for the tail end of phase two to take place – insomnia. For whatever reason, sleep deprivation takes over in the first few months and stays around until my subconscious can accept that I’m in it for the long haul and can no longer tolerate long-term sleeplessness. In the meantime, my state of mind could accurately be described as completely “sleep thirsty.”

Sleep thirsty means to be “lacking sleep” and is “the cooler way to say sleep deprivation.”

Phase three of the deployment experience is full of being “fakeawake.” By the third month of deployment, I am so physically tired that it brings me into a state of being “fakeawake,” when “you’re soooooo tired, having lack of sleep and you have to act awake, motivated, or energized.” I, personally, have spent months in the “fakeawake” stage, feigning coherency and capacity.

It isn’t until the middle to the end of the deployment cycle where I feel like I am able to get my proverbial poop in a group. My schedule levels out, my sleeping patterns improve, and I get my kids back on track. It is the “high octane” phase. According to Urban Dictionary, being high octane means to be forceful, powerful, or energetic.

After running hard, and reaching the finish line, I am totally “jacked.” Homecoming presents immense feelings of excitement and giddiness. Even now, I am extremely excited about the upcoming return of my spouse.

Last, but not least… the most accurate Urban Dictionary term for reintegration is “stressure,” or the immense amount of stress produced from high pressure. That’s right. Reintegration is a perfect mixture of high pressure to mold two lives back into one and stress from blowing a completely perfected routine into smithereens.

By the time one makes it all the way through the cycle, it is time for a brief rest and to do it all again. So, suit up folks and keep on keeping on. Make sure to laugh and stay on the bright side as you cycle through! We’re all in this together.