How to fool your command into thinking you’re dumb 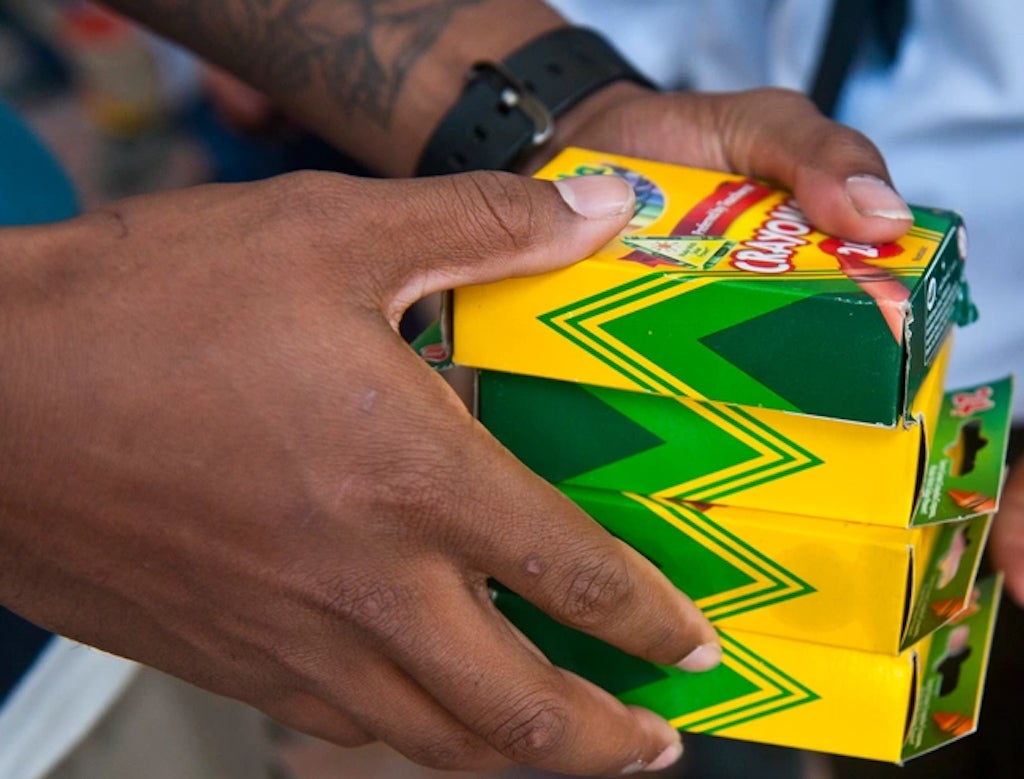 There is a time and place in your career where being recognized as smart is advantageous. Yet there are troops out there who straight up refuse to do any administrative work. Whether it is because you’re comfortable with your current job or you’re getting out soon and do not want additional responsibility, we do not judge. If you’re a brand-new troop do not fly too high, Icarus, the brass are always on the prowl for talent.

1. Avoid filling out paperwork too quickly

To be organized is a military trait that is instilled in us since basic training. However, organized room inspections are different than keeping the platoon organized. Do it too well and you’ll be drafted to desk. If you hate paperwork, then take your time doing it. Still, get it done when it counts but when the colonel needs a new gatekeeper, show that you’re I R Grunt. It’s that or else you’ll have to get used to talking to people way above your pay grade on a daily basis.

Whenever there is a technical problem let one of the boots (new troops) handle it. Once you fix a few too many computer problems, you become the go-to person every time the most mundane problem happens.

3. Never be seen teaching a class

Training the next generation is continuous. If you want to avoid being the guide to present the annual training courses to thousands of people, do not get caught teaching. Of course, train your troops but don’t let people see you do it. You want to appear to be a sh*t bag, not actually be one.

Do not believe for a second that a colonel or above makes his or her own powerpoint presentations. If you let people know that you know a thing or two about Microsoft Office, you’re going to have a bad time. It’s not enough that you have to make the weekly command and staff meetings as an enlisted NCO, but they will also hover over you the whole time. ‘Why don’t you do it?’ is unfortunately not a desirable option to say.

5. Don’t ask too many questions

The easiest way to get picked to answer a question nobody asked is if you asked it before. If you’re constantly asking questions and getting answers then you’re going to know more than most. If it is something important then, ask away. Throw in some dumba** questions in there too — for flavor.

Do not be surprised when you always get picked to explain something in layman’s terms. Suddenly you’re the training NCO at S-3 operations because you know everything about training.

6. When all else fails, eat some crayons

If you seriously are that opposed to working in an office setting or gaining more responsibility; then you can always resort to saying ‘I don’t know’. I can’t tell you how many times the situation presented itself when someone simply stated ‘I’m dumb as sh*t, staff sergeant,’ and it worked! It works best for techy kind of working parties. We knew, he knew, and the NCOIC (Non commissioned officer in charge) damn well knew it too but he moved on and picked someone else. Hearing the words is enough to convince people you actually chew crayons.