10 bizarre moments from inaugurations throughout history - We Are The Mighty

10 bizarre moments from inaugurations throughout history 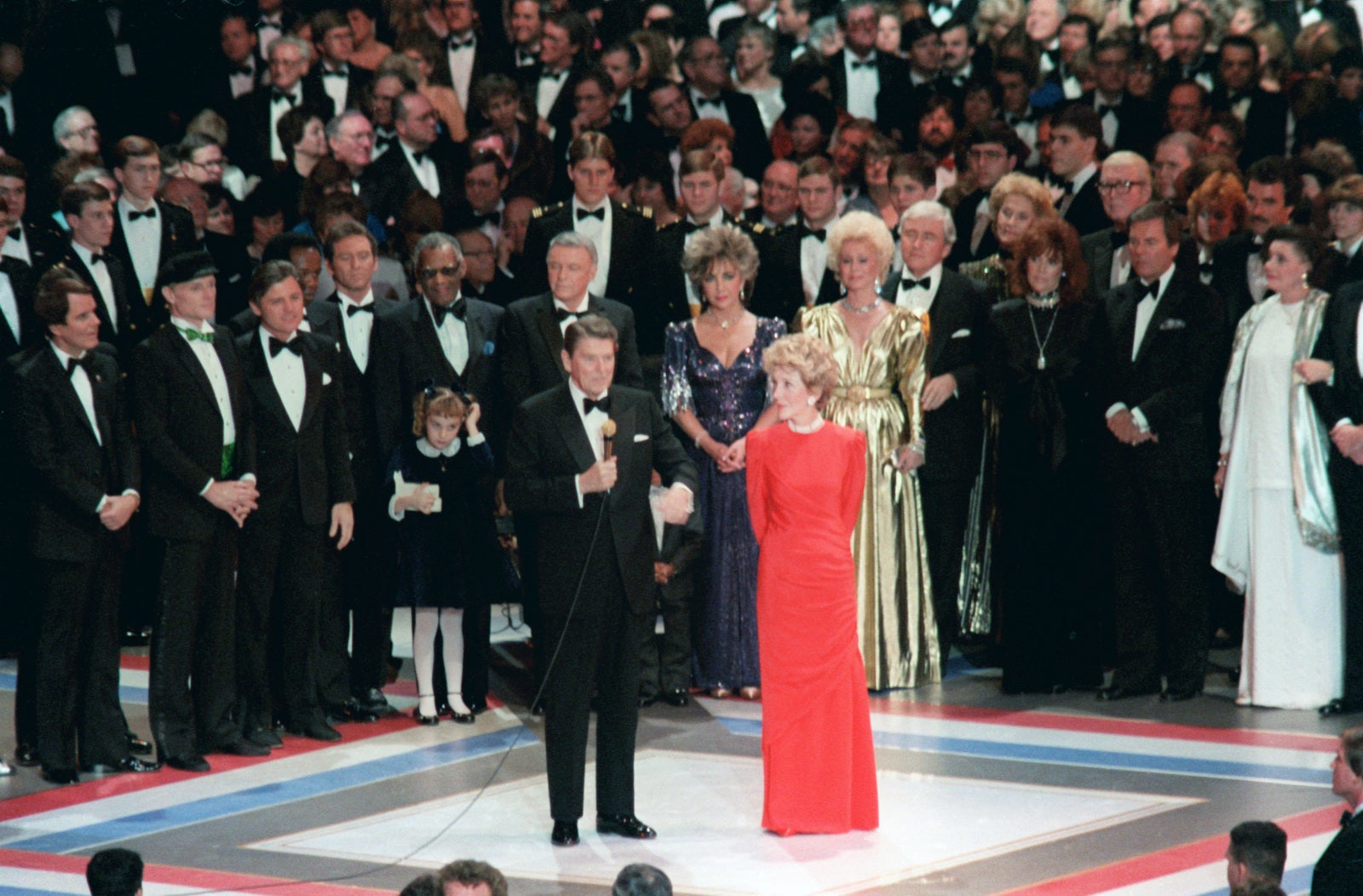 Fun fact: Inauguration wasn’t always on January 20. Once upon a time (ha!) it was scheduled for March in order to give everyone time to make the journey to the event, since winter can put a damper on horse/buggy travel. This isn’t the only thing that may make you pause. Throughout our nation’s history of inaugurating presidents, some pretty interesting things have occurred on that new president’s special day. Here are 10 of the most bizarre moments:

We couldn’t start this countdown without putting our very first president and founding father at the top of the list. When President George Washington raised his hand at his second inauguration on March 4, 1793, he must have been tired. Expected, since he had just spent those years prior fighting and then leading our new nation. When he turned to address the attendees who came to see him sworn in, his speech was only 135 words in length. Another fun fact is that for his first presidency, he reportedly had to borrow money to be able to travel. His first inauguration is also the only time a president has had two swearing-ins.

According to history, President Theodore Roosevelt was a super fan of President Abraham Lincoln. So much so, that he wore a piece of jewelry to his inauguration that held a lock of his hair. We don’t know whether to applaud his dedication or say something many of us are probably thinking: ew. Reports indicate he may have paid upwards of $100 for hairs to be removed from the president’s head during his autopsy and mounted one in a ring. Now, there are other reports that he simply wore a piece of President Lincoln’s jewelry but we think the hair rumor is better.

President Ulysses S. Grant thought birds would be a nice touch for his inauguration. Sadly, the weather didn’t corporate and it was so cold upwards of 100 of the birds they’d planned to release quite literally froze. Oops.

When President John Adams took the Oath of Office, he did it alone. Well, there were people. But history and several biographies have revealed that none of his family members were able to attend. It would take a long time before spouses of any presidents attended the ceremony. In 1809, Dolly Madison was the first to do so. The spouses themselves didn’t take part in anything either, until Lady Bird Johnson held the Bible that her husband took his oath on in 1965.

Vice President Andrew Johnson was drunk at his swearing in on inauguration day. He slurred his way through the whole thing! To be fair, reports state that he was very ill with typhoid fever and had used the whiskey to numb the pain. Poor guy!

When President Eisenhower was sworn in, he did a lot of things differently. Like reciting a different prayer after the swearing in instead of kissing the Bible. But what he did after that definitely broke tradition! After getting permission from the Secret Service, he had a trick roper lasso him. Like, literally snag him with rope while on horseback. Interesting times.

7. Putting in the miles

President Jimmy Carter often said he wanted to be the “people’s president”. One way he showed this with action is by walking ahead of his inauguration parade. Not since Thomas Jefferson did it in 1803 had it been done by a president. He would start a trend, with many presidents walking at least part of the way.

After the inauguration of President Andrew Jackson, he led the celebration back to the White House. Completely terrible idea! The party goers basically trashed the place and rumor has it that the president had to escape everything through a window. Maybe setting up “washtubs” filled with whiskey was a bad idea.

President John Quincy Adams was the first president to wear pants to his inauguration. Really. To be fair, the tradition prior to this was “knee breeches” or shorts that went to the knee. He broke this and went rouge.

And the final bizarre or weird fact/moment from inaugurations past… drum-roll, please! This may be the very worst of them all, especially for all of you animal lovers! Before Watergate, there was pigeon-gate. No, really! President Nixon didn’t want his inauguration marred by what he reportedly thought were annoying pigeons. He spent around $13,000 to treat the trees with a chemical that would deter the pigeons from perching on the branches. Unfortunately, the inaugural committee didn’t plan on the pigeons eating it. Instead of a few troublesome pigeons, his inauguration was marred by dead and dying ones.