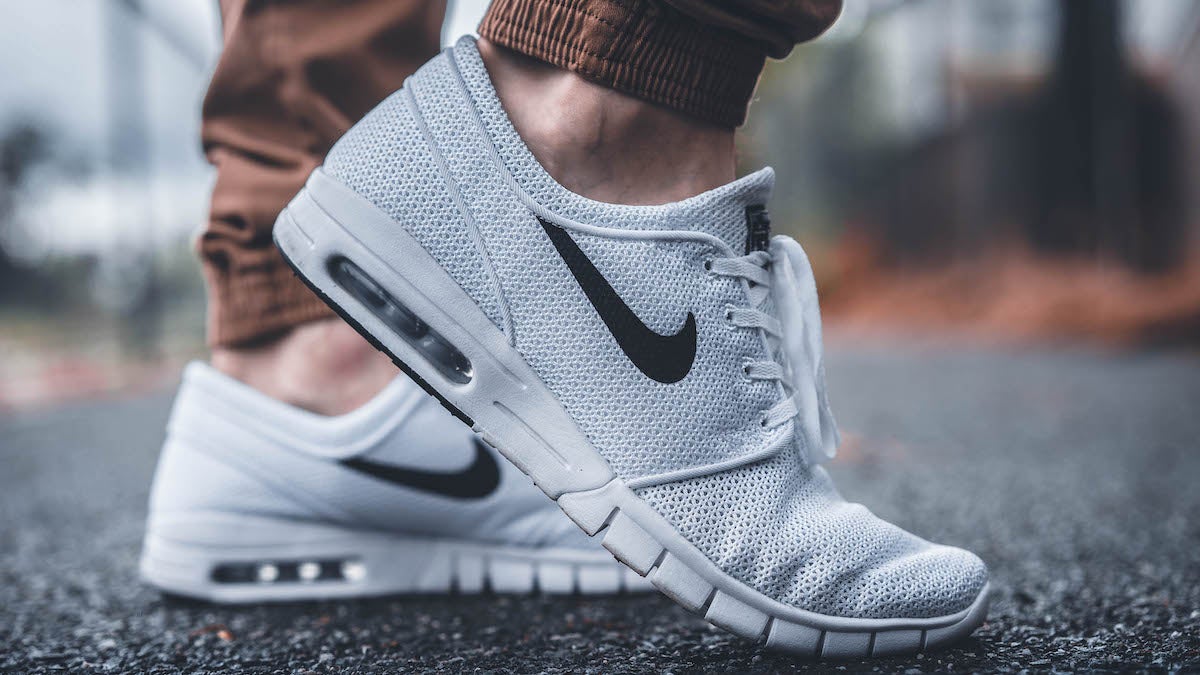 Veterans make up a huge portion of our population. Oftentimes, we don’t even realize someone served until we strike up a conversation about their past. From folks who did their 20+ years and retired, to those who served a few years before finding a new career path, these dedicated Americans hide among us every day. Take a look at these prominent veteran business owners, many of whom you never realized were previous members of the military. Their new career path allowed them to change the face of today’s business world, all while bringing their background with them.

As in Nike, THE Nike shoe and athletic wear company. Co-founder Phil Knight helped bring this business to life in the 1960s. Today, he’s listed as one of the richest people in the world. But before all of that, before one of the most recognizable mottos of all time — Just Do It — Knight was a member of the Army. He served a year of active duty while enlisted, then seven more years in the Reserves.

This massive company was built on the very logistics that train our military members today. Founder Frederick Smith took his training to heart by incorporating Marine tactics to his side gig, shipping packages from his dorm room. As we all know, it eventually became his full time gig (and then some), growing to be one of the biggest shipping companies in the world. It all began with Smith’s stint as a Marine, in which he was commissioned for three years, including two tours to Vietnam.

You know them as the car company that will pick you up, but Enterprise actually got its start by veteran Jack Taylor. Taylor founded the company in 1957 when, as a sales manager at a Cadillac dealership, he saw a need for folks who needed rides to and from the shop while their vehicles were maintenanced.

Before his work in the vehicle industry, Taylor served as a Navy pilot in WWII. A building at the U.S. Naval Institute is named after him, the Jack C. Taylor Conference Center in Annapolis.

AmWay, the biggest name in modern multi-level marketing, was founded by Jay Van Andel, WWII vet. Van Andel was also chairman of the U.S. Chamber of Commerce from 1979 to 1980.

However, it was in the Air Force that Van Andel got his professional start. He served as a second lieutenant, training crews who worked with B-17 and B-29 bombers.

In 1959 he co-founded American Way Association.

The stylish boat shoes that so many love AKA Sperrys or “top-siders” actually take their root with a veteran founder. Paul Alling Sperry joined the Naval Reserves in 1917 where he worked as an office aid. His short tenure in the military ended that same year. His grandfather, William Wallace Sperry also served as a sergeant major within the 13th Connecticut Infantry Regiment in the Civil War.

Coming from a family of boaters, Sperry got the idea for his boating shoes after seeing his dog sprint across ice. He created shoes that had paw-like grooves in a thick rubber sole. Originally intended for boaters, the shoes are now a fashion icon across the U.S.

In 1993, men began changing the way they could get their haircut with the start of Sports Clips. The now-household name, however, got its start with founder and veteran Gordon Logan.

Logan served as an aircraft commander in the Air Force from 1969 until 1976. After departing the military for business school, he opened various salons in Texas, eventually franchising nationwide.

Chances are you’ve seen hundreds of Re/Max signs in for-sale houses across the U.S. The brand, Real Estate Maximums, got its start back in 1973 when veteran, Dave Liniger, found success in flipping houses.

Before hitting the real estate market by storm, Liniger was enlisted in the Air Force, where he was stationed in Arizona, Texas, Thailand, and Vietnam. He served between 1965 and 1971.

The mega-store of all retail stores, Walmart, was actually founded by a set of veteran brothers. Sam served from 1942 until 1945 as an Army intelligence officer. Meanwhile, his brother Bud joined the Navy as a bomber pilot, flying missions across the Pacific Ocean.

Sam took over his first store, a five-and-dime store and franchise location of Butler Brothers, in 1945, supposedly with $5,000 of his earnings from the Army, and another $20,000 lent from his father-in-law. Sam and Bud opened the first Walmart location in 1962.