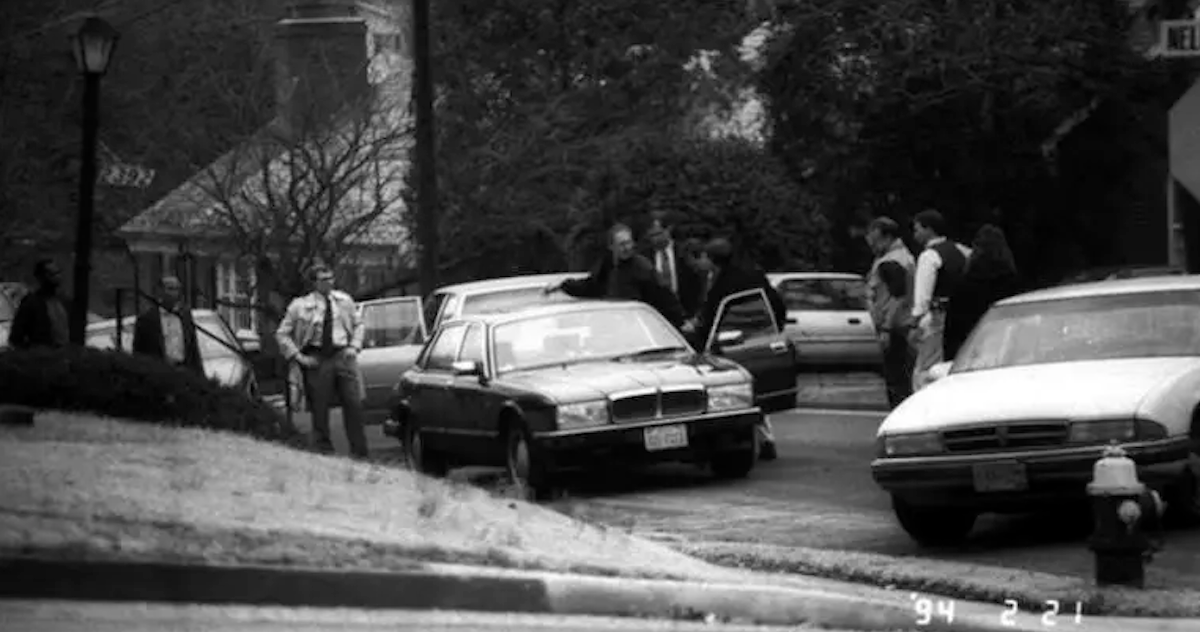 A bizarrely ironic tale came to light recently in the wake of the publication of an opinion piece written by Doctors Frank K. Butler and John B. Holcomb in the Wall Street Journal on December 20th, 2020. The original opinion piece by Butler and Holcomb (full disclosure: Butler is the father of this author) makes the case for increased tourniquet use in the civilian — i.e., EMS, police, and fire — sector, based on the number of lives tourniquets have saved among U.S. service members in multiple war zones over the past 20 years.

It is a no-brainer for most modern-day EMTs, paramedics, police officers, and firefighters that tourniquets are essential and save lives when applied to life-threatening extremity hemorrhage (arterial bleeding from the arms and legs) to stop the bleeding. However, that fact does not mean that all EMS, police, and fire services field tourniquets widely within their trauma load-outs. Hence, the need for the WSJ opinion piece.

A number of readers responded to the piece, in writing, one of which was published on December 27th in the “Letters” portion of the Opinion section of the paper. That letter is what revealed the hitherto unknown (at least to me) story of the time a tourniquet saved one life and condemned ten times that number to execution.

The Journal titled the letter “Sometimes the Tourniquet Works All Too Well,” and boy is that an understatement given the details of the story. The letter’s author is Gerald Holmquist, writing from Roseville, CA. He recounts how his fraternity at the University of Chicago in the early 1960s was in need of money and thus occasionally took in boarders at its frat house. He notes that the house was more focused on physics than parties. One such boarder — in 1962 — was a young 20 year-old university student named Rick whom Holmquist describes as a “seldom-bathed alcoholic,” and whom they wanted to boot out soon after he moved in.

Holmquist then describes how one night they found a reason to get rid of the malodorous inebriate, as Rick severed an artery while launching his arm through one of the house’s glass windows. Holmquist found Rick laying in a pool of blood, bleeding out, and says that his Boy Scout training kicked in, he put direct pressure on the wound, and then placed a tourniquet on it. Holmquist even went so far as to write the time of tourniquet application in marker on Rick’s forehead. (Well done, sir.)

Holmquist and his fellow frat brothers then managed to get Rick to a local emergency room, and the next day he had packed his stuff, returned his key, and moved out of the frat house. According to Holmquist, they all forgot about him until roughly 30 years later, when Rick was arrested — in 1994 — for committing espionage against the United States in the waning days of the Cold War.

Related: THE WWII SPY ROOTS OF THE PHRASE ‘SECRET SQUIRREL’

The boozy and fetid boarder, and former University of Chicago student, turned out to be none other than Rick Ames. When he was exposed as a spy for the Russians inside the CIA, where his father had gotten him a job soon after he left the University of Chicago, Rick became world-famous by his full name, Aldrich Ames.

Ames started spying for the Russians in 1985 and soon afterward, provided to them the names of ten top-level CIA and FBI Soviet sources (Russians spying for the United States). The Russians quickly wrapped up the sources, crushing American intelligence networks on the Soviets, and killing a number of the Russian spies. Ames would go on to expose roughly one hundred Russian agents (assets) spying for America over approximately eight years.

In all, Aldrich Ames was paid nearly $5 Million for spying on his own country, and the intelligence information he provided to the Russians led directly to the deaths of at least ten Russians working on behalf of America.

As you can see, Holmquist probably regrets that a tourniquet worked so well on Rick Ames. Had he let Ames bleed out, ten more men might have escaped execution at the hands of the Soviet Union, and America might not have suffered such a severe blow to its intelligence operations against the USSR. Ironic, indeed.