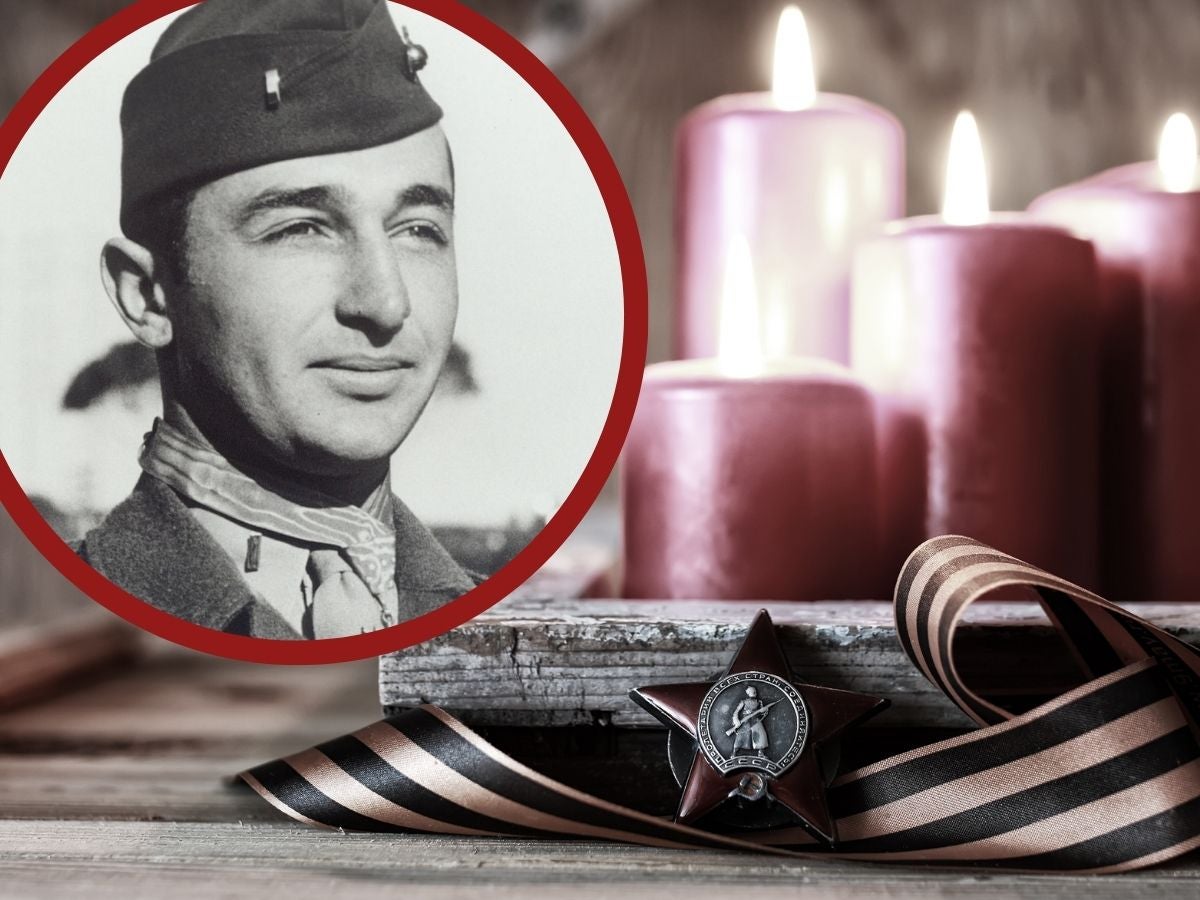 They say the most dangerous weapon is a pissed-off Marine. Imagine how angry a Marine would have to be after an enemy regiment annihilates the rest of his machine gun unit and threatens to break down the entire line.

Mitchell Paige was so pissed off that he killed them all and then led a bayonet charge to break down their entire line.

As the son of Serbian immigrants, Mitchell Paige was so proud to be an American that he wanted to serve the country that had given his family so much. Right after graduating from high school in his native Pennsylvania in 1936, he joined the Marine Corps and gained a lot of experience at home and at sea in the years before World War II.

When the United States entered the war in 1941, he was immediately sent to the Pacific Theater, first to garrison British Samoa and then to the 2,000 square mile island of Guadalcanal.

It was an important island for the Americans. If the Japanese captured it, they would threaten all U.S. supply lines between the United States and Australia. It would also cut off the Japanese at Rabaul and bolster efforts against Japan on Papua New Guinea.

The Japanese quickly responded with a counterinvasion of the island. One of the most contentious areas for both sides was an airfield under construction at Lunga Point, one referred to by the allies as Henderson Field. The Japanese needed to disable the aircraft threatening its landing ships from Henderson Field but the U.S. Marines had already formed a perimeter around the field, determined to hold it at all costs.

Under naval bombardment from Japanese warships, the Marines fought to stand their ground. Platoon Sgt. Mitchell Paige was commanding a machine gun company at Henderson Field when the Japanese broke through the perimeter, killing or wounding every other man in the machine gun unit as they fought on.

Paige quickly took to one of his guns and fired it into the oncoming enemy horde until it was destroyed. Then he moved on to the next one . And then another one, four in all until they wouldn’t fire anymore. The hailstorm of bullets he fired at the Japanese kept an entire regiment from advancing until he could receive more reinforcements from the 7th Marines.

After those reinforcements arrived, he reformed the fresh Marines into a new line, ordered them to fix bayonets, and then led a charge at his former attackers, pushing them away from Henderson Field and preventing a breakthrough in the perimeter. He was later awarded the Medal of Honor for singlehandedly holding the line, along with a battlefield commission to 2nd Lieutenant.

He would retire from the Marine Corps in 1964 with the rank of full-bird Colonel.