How the telephone helped pay for America’s 20th century wars 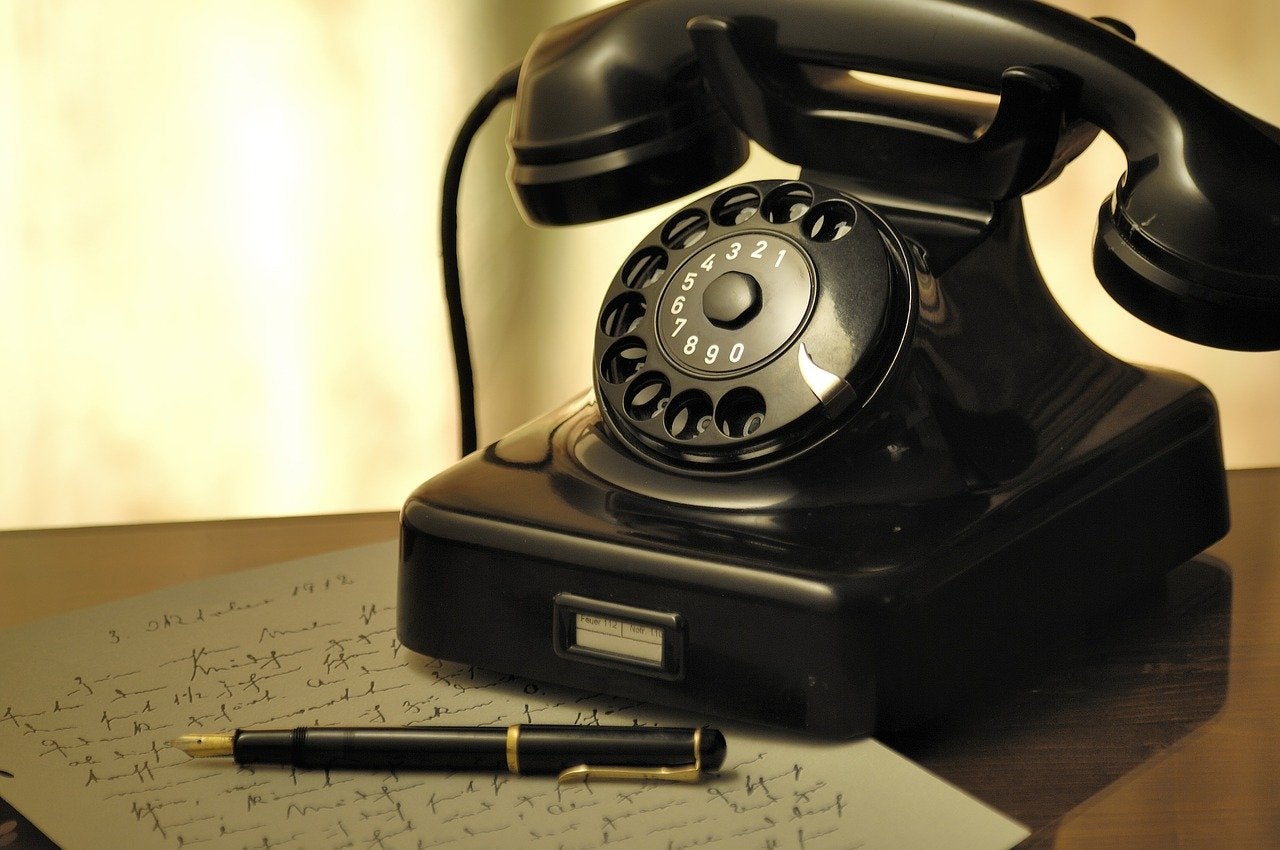 Wars are expensive. There’s just no way of getting around that fact. Men, weapons and supplies cost money and countries need a means of paying for them all. To do that, the United States has tried all kinds of ways to raise funds, from the use of War Bonds to forcing draft dodgers to pay an exorbitant fee.

Even before the turn of the 20th century, the federal government found its ways of filling the war chests with enough gold to fight and win. While today’s perpetual wars are most often paid for in deficit spending, the government of old had to get creative. So it picked up the telephone.

When the Spanish-American War broke out in 1898, the American federal government did not have an income tax. Times were simpler then and the federal government didn’t have the need for so much income or spending. Times definitely have changed and you can see that every April 15th. Those days are long gone and the income tax is here to stay.

Instead, the United States relied on tariffs from international commerce to fund much of the federal budget. But that didn’t help in times of war, when extraordinary spending measures were required to fund military operations.

So when Spain declared war on the United States and Congress turned around and did the same to Spain, it decided to levy a three percent tax on telephone service. At the time, it was believed to be a patriotic war tax for a luxury that few Americans had access to. Telephones in the days before the turn of the 20th century were expensive and rare. Many Americans wrote it off as a kind of luxury tax.

But as anyone who was ever owed money by the Defense Finance and Accounting Service knows, once the government has your money, it’s incredibly difficult to get it back. That tax that started in 1898 largely remained in place until 2006.

In 1914, war in Europe was looming and global trade was disrupted in the outbreak of World War I. The war cut deep into the profits of American companies, hurt tariff revenues, and forced the federal government to once again levy the tax on the telephone. When the United States actually entered World War I, the tax only increased.

The wartime economic boom soon led to a post-war bust that again hurt businesses and revenue collections, so the World War I telephone excise tax didn’t go away until 1924. But the economy was a bust just five years later and in 1932, the telephone tax returned. By 1954, the tax was raised to 10 percent for local and long-distance calling.

By the 1960s, more Americans had telephone service, so the excise tax dipped back to three percent in 1966. As U.S. involvement in the Vietnam War began to ramp up, so did the excise tax levied to pay for it. It was pretty much there to stay, but the only question was how much the telephone tax charged American telephone users.

Eventually, the anti-war movement caught on to the fact that simply using the telephone was funding American military adventures abroad, and it was thus labeled the “war tax.” It hovered between 1-3%, but even in 2000, President Bill Clinton would veto a measure to cut it.

Even though the tax wasn’t levied on anything but landline phone usage, if there was one thing the left and right could agree on, it was the phone tax had to go – it can’t be a luxury tax if everyone needs a phone. Conservative and liberal groups alike criticized the IRS for the tax, and after a 2006 lawsuit, the phone tax/war tax/luxury tax was finally gone.