Important events during the Cuban Missile Crisis - We Are The Mighty 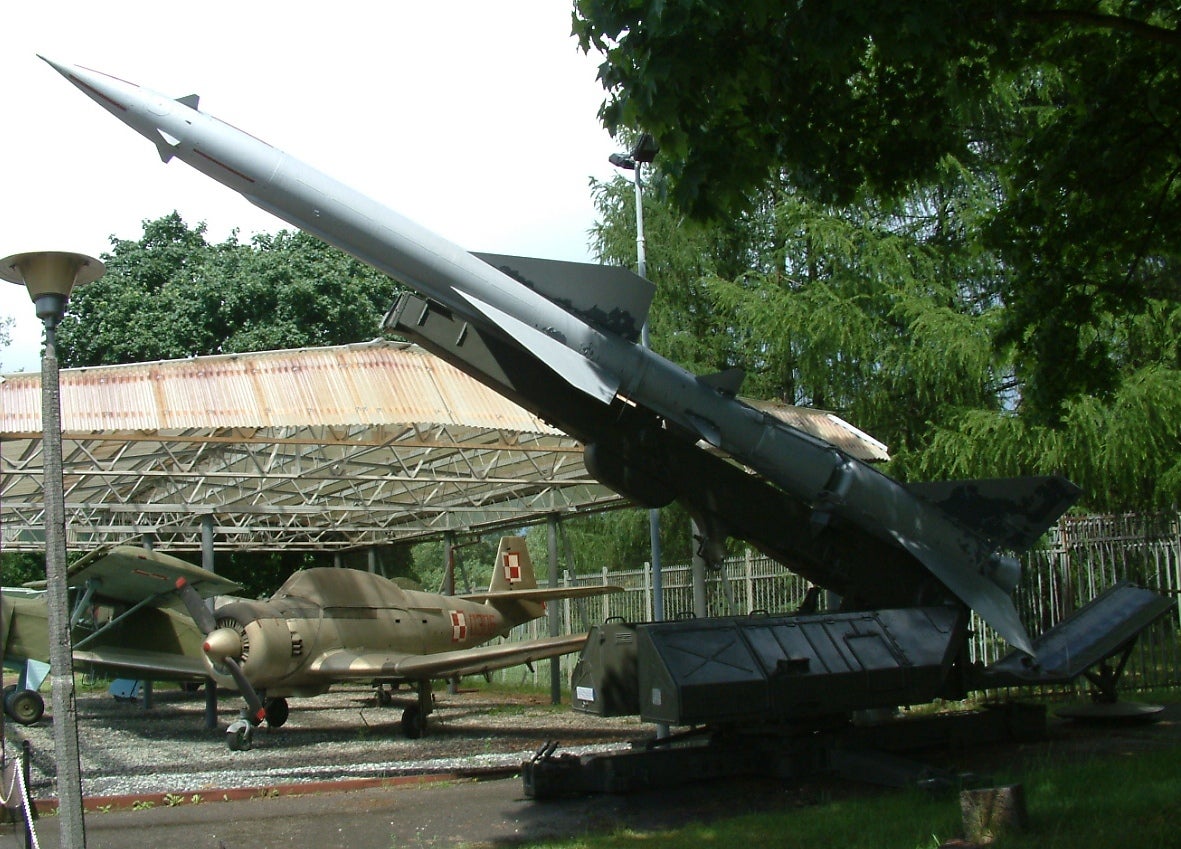 S-75 Dvina with V-750V 1D missile (NATO SA-2 Guideline) on a launcher. An installation similar to this one shot down Major Anderson's U-2 over Cuba.

Hold onto your hats — we’re about to dive deep into a micro-portion of U.S. history. The Cuban Missile Crisis is undoubtedly an important part of American warfare knowledge. But now, with hindsight in our favor, we can look back and consider the situation with ease. The fact of the matter is, that when it took place, it was a terrifying time for all involved. The public was scared, and government officials worked round-the-clock to ease tensions of nuclear war.

Take a look at these important events and how they helped channel current events of the time.

First things first, what was the Cuban Missle Crisis?

The Cuban Missile Crisis took place in October of 1962, when the Societ Union placed nuclear missiles in Cuba. The fear of weapons sitting just 90 miles from U.S. boarders led to nationwide panic, and the launch of a Naval blockade of Cuba. The general public feared of a nuclear war. The event took place over 13 days and was dissolved when sitting president, John F. Kennedy and Soviet leader, Nikita Khrushchev reached an agreement. The U.S. would not invade Cuba (secretly, JFK also agreed to remove missiles from Turkey), and the Soviet Union would remove missiles from Cuba.

Featured image: An S-75 Dvina with V-750V 1D missile (NATO SA-2 Guideline) on a launcher. An installation similar to this one shot down Major Anderson’s U-2 over Cuba. (Wikipedia)