New year, new you? Thank Caesar for that. - We Are The Mighty

New year, new you? Thank Caesar for that. 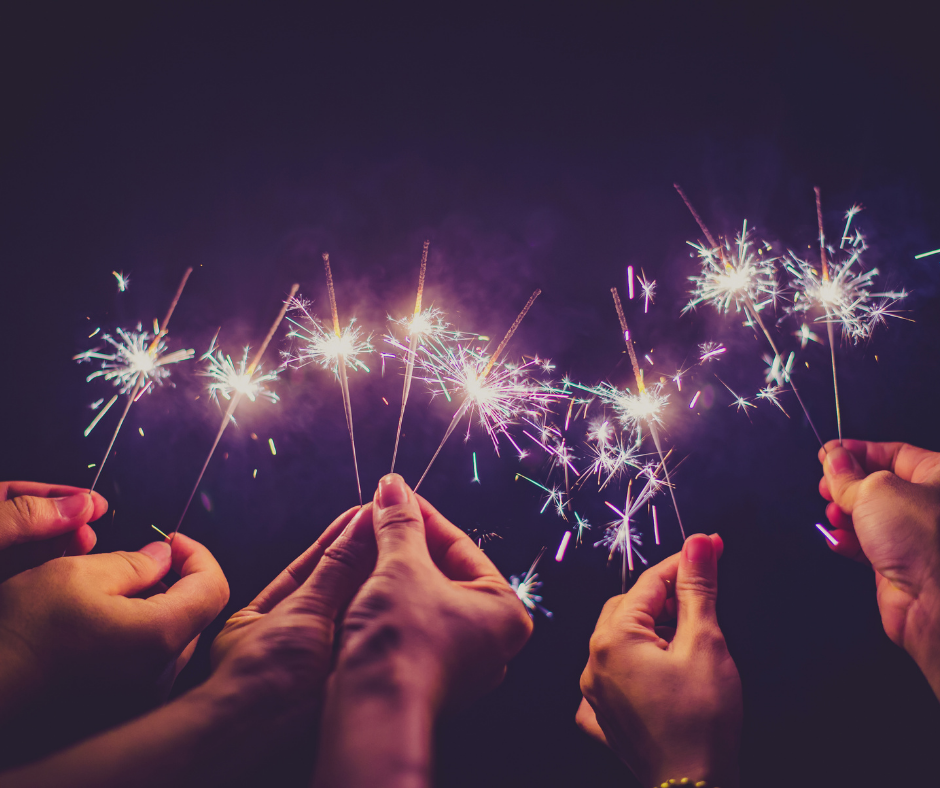 Many of us will collectively roll our eyes as we scroll our social media in January. Between the “New Year, New Me” posts and detailed resolutions our friends and family will be sharing, you may be over it. But rather than approaching your feed with a pessimistic and hardened heart, maybe a little bit of history will help you understand why people flock to do this every year.

New Year’s resolutions have been around a long time. Research has shown that the first resolutions can be traced 4,000 years past, to the ancient Babylonians. Back then they were said to have 12-day celebrations in honor of the new year, making promises to the gods in hopes that they would grant them favor throughout that year. These promises were serious too! The Babylonians felt that if they didn’t keep their promises and pay debts, they could fall out of favor. Much more serious than our failed commitments to going to the gym more often.

Julius Caesar was known for a lot of things but you may not be aware that it was he who constructed our traditionally recognized calendar, making January 1 the first day of the new year. He did this around 43 B.C. and felt like it made sense, with the word January coming from Janus, a two-faced God. The Romans believed that Janus looked backwards to the previous year and forward for the new. The Romans also began celebrating the New Year with promises to the gods along with some questionable sacrifices. Thankfully that practice went away, to the excitement of livestock everywhere.

Fast forward to 1740, the new year began to have some implications for Christians. The beginning of the year began to evolve into a way to think about ones past mistakes and resolving to do better in the future. There was even a special ceremony or service for this practice, something that many modern churches still do.

Although the root making resolutions have a strong religious foundation, it is definitely something now practiced widely by everyone in modern society. Around 45% of Americans make resolutions but only around 8% will actually follow through with them. Don’t let those odds discourage you, however. After the year-which-shall-not-be-named we all just experienced, a little hope and positivity is absolutely needed. Here are three simple ideas for obtainable resolutions to aspire to reach in 2022.

Do this not only for others but for yourself as well. The stressors of life and the ongoing pandemic didn’t go away with the flip of the calendar month, but how you approach them can. Instead of striving for perfection or certain hard-line expectations, look for ways to give grace when you or others come up short instead. We all deserve it.

This doesn’t mean to open your wallet – it refers to opening your heart instead. Look for ways to be kind or give your time to those in need. It will create moments of joy in your life and has been proven to support better overall health and well-being.

Add two more glasses of water to your day and resolve to spend 15 minutes outside moving in some way. If you decide to take this resolution further, that’s great! But if this is all you do – it’s huge. As a society we are notorious for too many lattes and not enough water, this is an obtainable goal to improve your health. Being outside and moving is attacking your physical and mental health at the same time. Doable!

History has taught us so many things. Although we no longer make resolutions to ensure our crops are successful, the intent and hope behind the New Year resolution hasn’t changed. Even when you see cringe-worthy resolutions on your social media feed, hope is still at the root. As we approach 2022 with the knowledge of that “other year” burned in our brains, let us do it with nothing but good vibes. We’ve had enough bad ones to last a lifetime.