The daring sabotage raid that kept Nazis from getting The Bomb 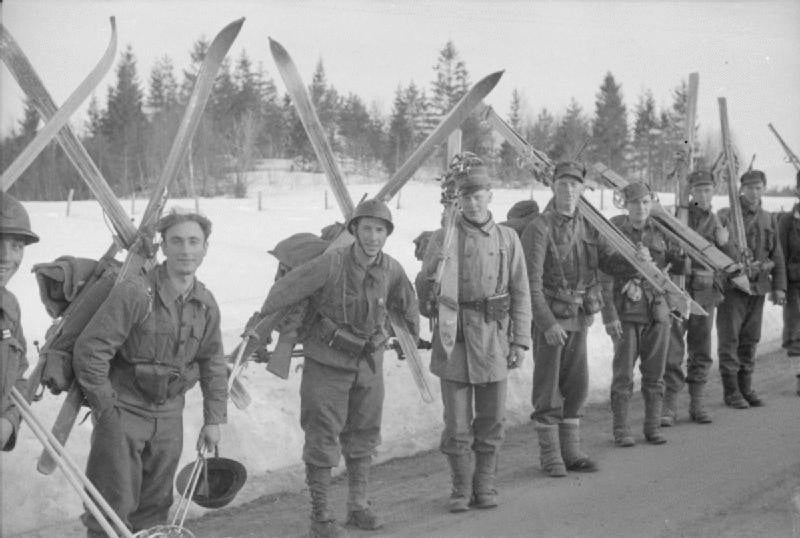 For much of the Second World War, German engineers and scientists were at the top of their game in developing nuclear fission. As early as 1939, the best minds in Germany were put to work on splitting the atom. They were attempting to use heavy water to control the fission process. Their main source of heavy water production was in occupied Norway, which was a devastating mistake.

They would never get the chance to develop an atomic bomb because Norwegian resistance fighters would blow up the heavy water facilities rather than help the Nazis win World War II.

British commandos tried to destroy the Vemork heavy water facilities in 1942 but were unsuccessful. Operation Grouse planned for Norwegian scouts to recon the area and provide intelligence for British commandos, who would land in gliders and assault the facility under Operation Freshman. But the gliders carrying the Freshman commandos crashed in the local area. One hit a mountain, killing everyone aboard. The other crashed, and some of the commandos survived, but were summarily executed by the Gestapo.

But the Grouse Norwegians were still operating in the area, living off the land, waiting for further instructions.

With the Norwegians still in position, the plan was given a second go-ahead. The Grouse scouts were now called Operation Swallow and the second raid on Vemork was dubbed Operation Gunnerside. The Gunnerside assault team would be an all-Norwegian squad, parachuting in to rendezvous with the Swallow team. Gunnerside launched on Feb. 16, 1943 – and immediately, things went wrong.

Though not as catastrophic as the first raid on Vemork, these problems caused major delays. The infiltrating Norwegians were dropped into Norway under the cover of snowfall, but they were accidentally dropped miles away from their target. It took the team five days to get to Vemork. They made it, though, and were able to connect with the Swallow group.

Unfortunately for the new raiders, the failure of the previous raid on Vemork prompted the Nazis to improve the facilities defenses. All the direct routes into the facility were now heavily guarded or mined. The raiders were forced to climb down into a gorge, cross a frozen river, and then climb a 500-foot cliff wall to access the building. There was a piece of luck for the Norwegians, however. A railroad line in the gorge led to the facility and was relatively unguarded.

After cutting into the facility’s fence, the group split into two teams: a four-man explosives unit and a five-man cover unit. The explosives team was accidentally split up after two men entered the facility through an access tunnel. The two others, presumably lost, broke in through a window. Each team set their explosives independently, cut their timing cord from two minutes to thirty seconds, and bolted.

The successful saboteurs fled on skis toward the town of Rjukan, where they split up. The four men in the explosive unit skied in full British uniforms the entire 200 miles to the border with Sweden. The cover team spread out to draw the Germans away. The Nazis launched a full search for their infiltrators, but none were captured or killed in their pursuit.

The commanding officer of all German forces stationed in Norway called the damage caused by Operation Gunnerside as “the most splendid coup.” The facility was up and running again soon after, but an American bombing raid would force the Germans to move their heavy water production to Germany. All the heavy water from the plant was moved to a ferry for safekeeping in Germany.

That ferry was sunk by Norwegian saboteurs on its way back to the Reich.