How a suburban housewife became a pioneer of military Intelligence 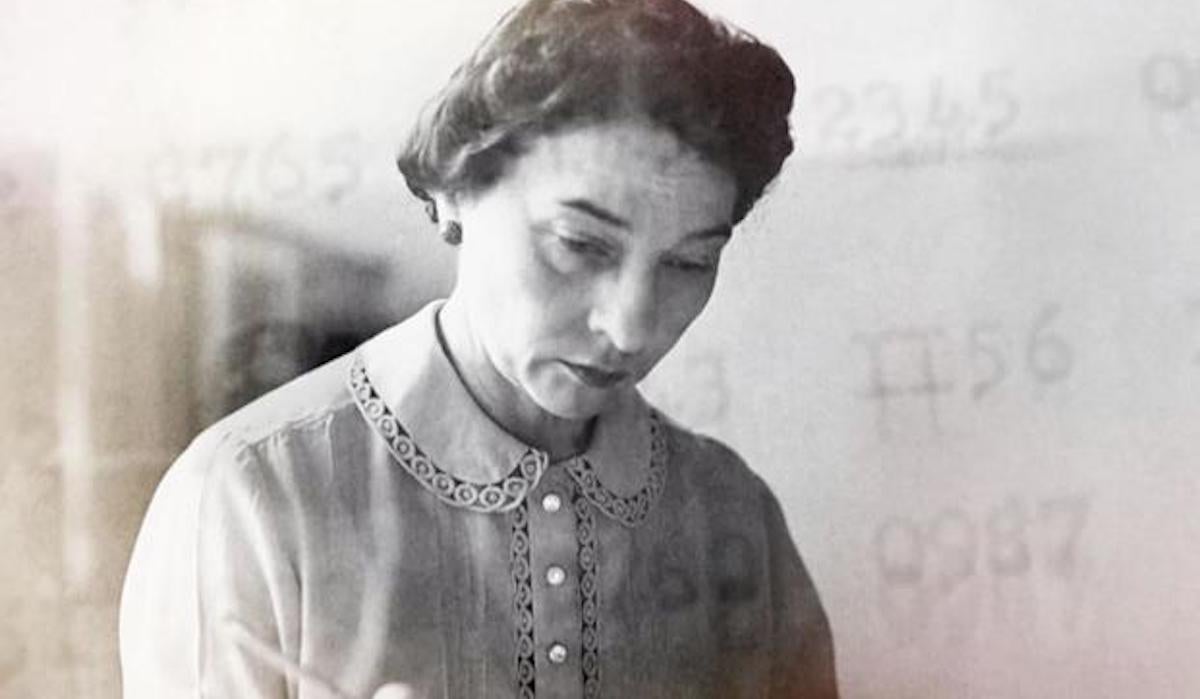 “The Codebreaker,” premiering this week on PBS’ “American Experience,” tells the story of Elizebeth Friedman, a visionary American codebreaker who established our decryption programs during World War I, helped break the codes used by gangsters during Prohibition and led our efforts to break the Enigma code during World War II.

Wait, you’re saying, if this cryptanalyst was so great, how come we’ve never heard of her? “The Codebreaker” delves deep into her story, utilizing government files that weren’t declassified until decades after her death to reveal the truth about a person who deserves recognition as a pioneer of American military intelligence.

The program will premiere on most PBS stations on Monday, Jan. 11, and be available to stream via the PBS app and website. As with all PBS programs, check your local listings for exact dates and times and streaming options.

The documentary was inspired by the book “The Woman Who Smashed Codes: A True Story of Love, Spies, and the Unlikely Heroine Who Outwitted America’s Enemies” by Jason Fagone. “The Codebreaker” was written and directed by Chana Gazit, who made the 1998 documentary “Surviving the Dust Bowl,” which remains one of the greatest “American Experience” episodes ever made.

How did Friedman and her young husband William come to play such a huge role in the United States’ war effort? It’s a weird story. Both had been recruited by millionaire industrialist George Fabyan to help him prove his theory that English nobleman Francis Bacon was the true author of the so-called “Shakespeare” plays.

A popular theory in the early 20th century held that Bacon had embedded an elaborate code in the text of the plays, and Fabyan established a research institute to prove his theories. He recruited a young Elizebeth Smith. She met and married William Friedman while working at the estate.

As they worked on the project, the two young researchers realized that the Bacon theory was completely unsupported by evidence and were looking for a way to leave when Fabyan volunteered his staff’s services for codebreaking during World War I.

We’ve got a clip from the episode that explores how the Friedmans contributed to the war effort.

American Experience ‘The Codebreaker’ – World War I and the Rise of Military IntelligenceWhen the United States entered the Great War, the country had no dedicated codebreaking units. The task of decrypting enemy radio messages fell to Elizabeth Friedman and her husband, William.

Friedman was the primary codebreaker for our military during that war and pioneered many of the techniques that were used so successfully during the next generation’s war. In the interim, she worked with Coast Guard intelligence to combat rum running during Prohibition, decoding criminal messages and often testifying in trials to help convict the bootleggers.

During World War II, she worked with the Navy but was not allowed to lead her codebreaking unit. As a woman, she was required to report to a junior male officer because women weren’t allowed those positions of authority then.

Her intelligence work helped take down Nazi cells in South America and prevented Germany from bringing the war to our hemisphere in hopes of diluting American strength on the European fronts. Since the work was secret, Friedman sat by quietly as J. Edgar Hoover claimed credit for her work as the FBI took down the enemy intelligence networks.

William Friedman suffered from depression during the later years of his life, and Elizebeth supported the family while she wasn’t getting credit for her work. Friedman never went public with her role during her lifetime, and she died in a New Jersey nursing home in 1980.

Stories like this one suggest that there are dozens or hundreds or perhaps thousands of untold heroes that we don’t know about yet and who deserve to be honored for their contributions to the country. “The Codebreaker” is a strong contribution to that cause and a documentary that’s worth your time.