The teen who spied on Nazis as she sold them soap 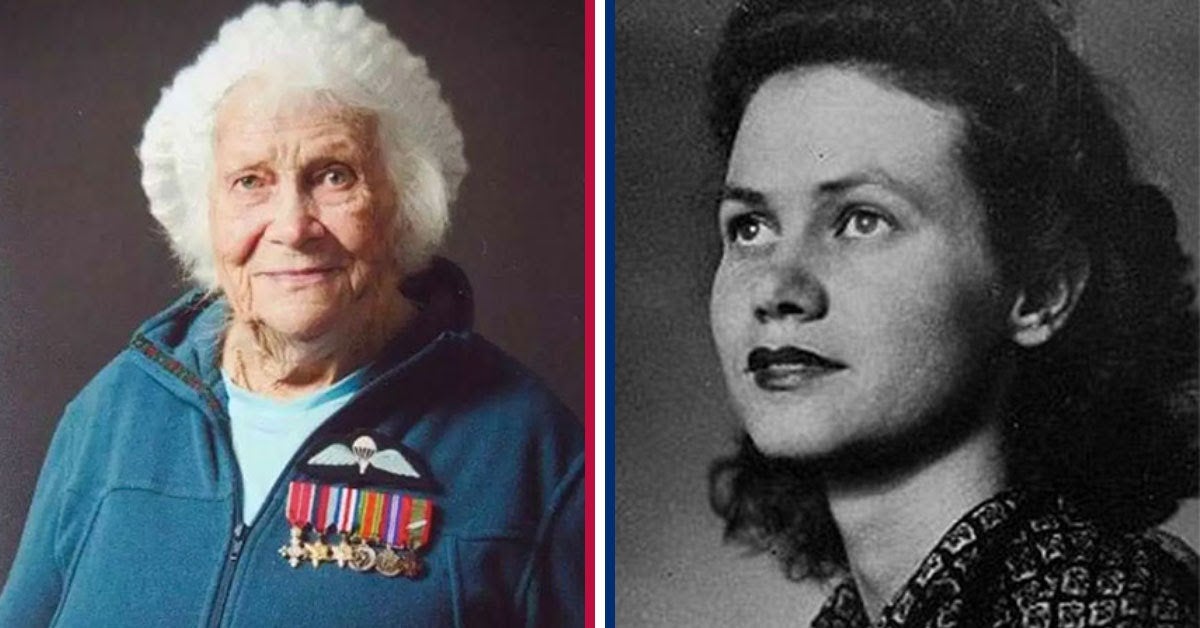 Phyllis “Pippa” Latour Doyle parachuted into Normandy in early May 1944, posed as a teen whose family had moved to the region to escape Allied bombing, and sold soap to German soldiers.

Meanwhile, she obtained military intelligence about them and encoded it, hiding it on silk she kept in her hair.

Codenamed Genevieve, Latour was a flight mechanic with the Women’s Auxiliary Air Force as a teen. At the age of 23, she was selected for a covert mission, which required training in unarmed combat, weapons, morse code and parajumping.

In one of her few interviews, she told New Zealand Army News that she joined the fight to honor her godmother’s father, who had been shot by the Nazis.

For months, she lived behind enemy lines, gathering intelligence on German forces. Her father was a French doctor who had married a British citizen living in South Africa. Fluent in French, she lived undercover as a teenage French girl, riding bicycles to pass along her coded messages.

At one point, she directed the bombing of a German listening post, which resulted in the deaths of a German woman and two children. “I heard I was responsible for their deaths,” she said in her interview. “It was a horrible feeling. I later attended the funeral of a grandmother, her daughter and her two grandchildren, knowing I had indirectly caused their deaths.”

She was detained once by the Germans, who never thought to look for a message knitted into a hair scarf and released her.

After the war, she married an engineer and lived in Kenya, Fiji, Australia and New Zealand. She did not share her military stories; instead, her family learned about her heroics by reading about them online. In 2014, she was presented with France’s highest decoration, an appointment as a Chevalier of the Legion of Honour, as part of the 70th anniversary of the battle of Normandy.