History of the Yom Kippur War - We Are The Mighty 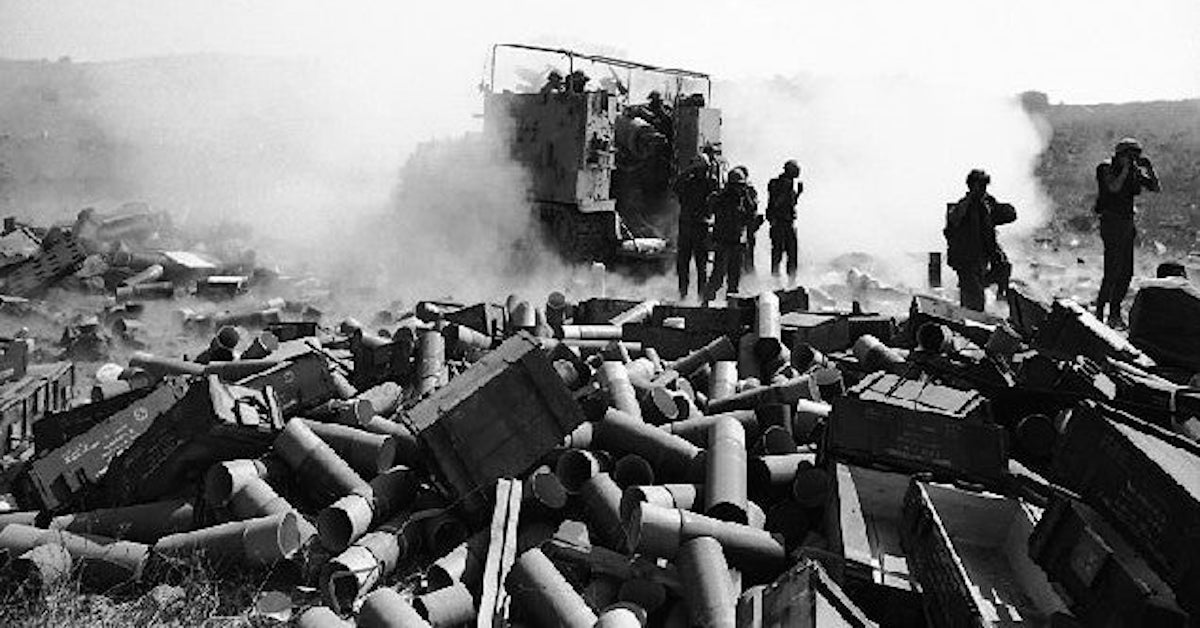 The Yom Kippur War did not go as planned for the Arab powers. The Israeli response was much faster than anticipated and Israel surrounded Egypt’s Third Army in their own territory West of the Suez as Israelis advanced within 40 miles of Damascus.