Today in military history: 173rd Airborne Brigade deploys to Vietnam - We Are The Mighty 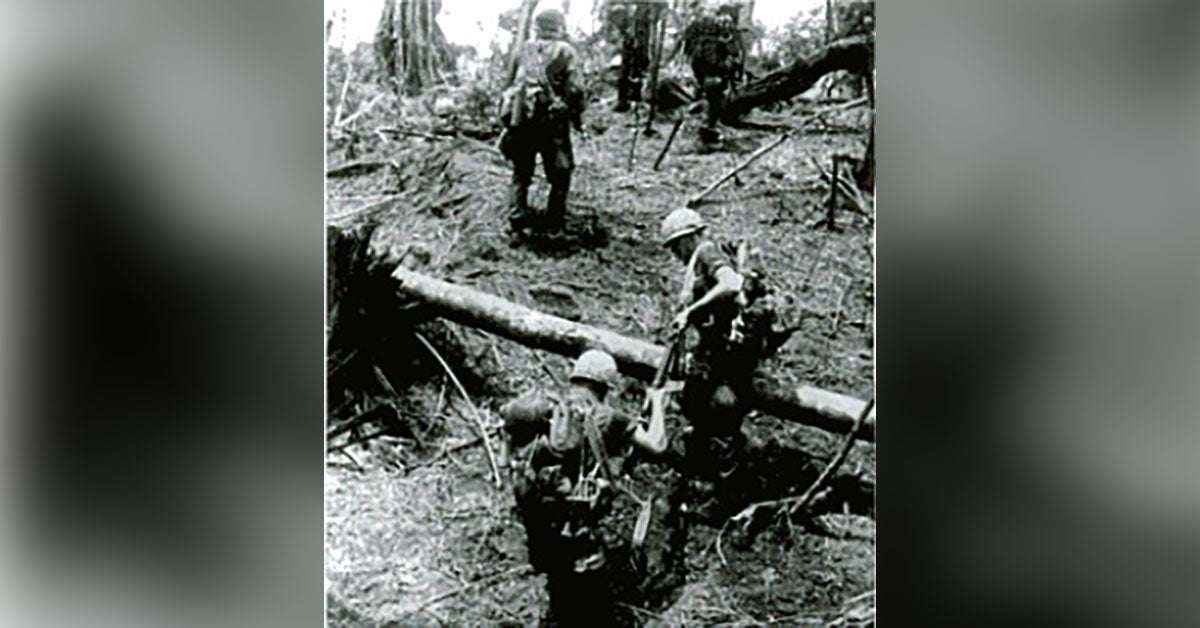 On May 3, 1965, the 173rd Airborne Brigade deployed to South Vietnam. They were the first U.S. Army ground unit committed to the war that would rage on for eight divisive and deadly years for the United States and ten more years for Vietnam.

In the 1950s, tensions were rising between the United States and Communist countries like the Soviet Union and North Korea. Working under the “domino theory,” which held that if one Southeast Asian country fell to communism, many other countries would follow, in 1961 President John F. Kennedy provided aid to South Vietnam and stopped just short of military intervention on the peninsula.

After the Gulf of Tonkin incident in 1964, President Lyndon B. Johnson was hard-pressed to avoid war — he ordered retaliatory strikes against North Vietnam and deployed Operation Rolling Thunder, a series of air strikes, the following year.

Finally, on May 3rd, 1965, the Airborne Brigade deployed to Vietnam from Okinawa. Their mission was to hold off Communist forces from reaching the Saigon-Bien Hoa complex. Over the next several months, the 173rd was involved in numerous airborne operations and fought a major battle at Dak against an entrenched N.V.A. Army Regiment on Hill 875 – capturing it on Thanksgiving Day. The victory earned them the Presidential Unit Citation for bravery in action. The Brigade withdrew from combat operations in country six years later.

They suffered 1,606 killed in action while 12 of their paratroopers earned the Medal of Honor.

More than 3 million people (including over 58,000 Americans) were killed in the Vietnam War, and more than half of the dead were Vietnamese civilians.