Today in military history: Osama bin Laden is killed - We Are The Mighty 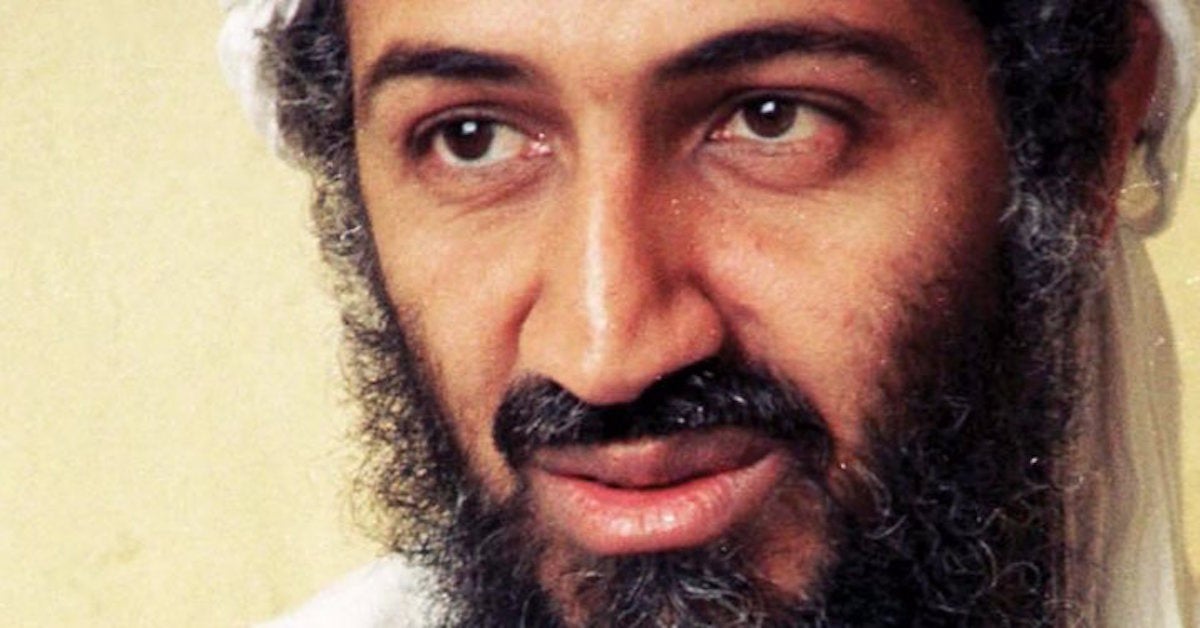 After nearly a decade of hunting the world’s most wanted man, the CIA located bin Laden at a specially-built compound in Abbottabad, Pakistan, by following a courier.

At 1 A.M. local time on May 2, SEAL Team Six launched an assault known as Operation Neptune’s Spear, named for the trident in the Navy SEAL’s insignia. The frogmen killed bin Laden and four others at the compound while retrieving loads of valuable intelligence.

No American casualties occurred during the raid, although one Black Hawk helicopter crashed and was destroyed on-site.

President Barack Obama announced the death of bin Laden at 11:35 PM Eastern Time on May 1 from the White House. His full remarks are in the video above.

“Today, at my direction, the United States launched a targeted operation against that compound in Abbottabad, Pakistan. A small team of Americans carried out the operation with extraordinary courage and capability. No Americans were harmed. They took care to avoid civilian casualties. After a firefight, they killed Osama bin Laden and took custody of his body.

For over two decades, bin Laden has been al Qaeda’s leader and symbol, and has continued to plot attacks against our country and our friends and allies. The death of bin Laden marks the most significant achievement to date in our nation’s effort to defeat al Qaeda.

Yet his death does not mark the end of our effort. There’s no doubt that al Qaeda will continue to pursue attacks against us. We must –- and we will — remain vigilant at home and abroad.” President Barack Obama

Almost a decade after the September 11th attacks, the United States got justice.