Today in military history: Women’s Auxiliary Army Corps is formed - We Are The Mighty 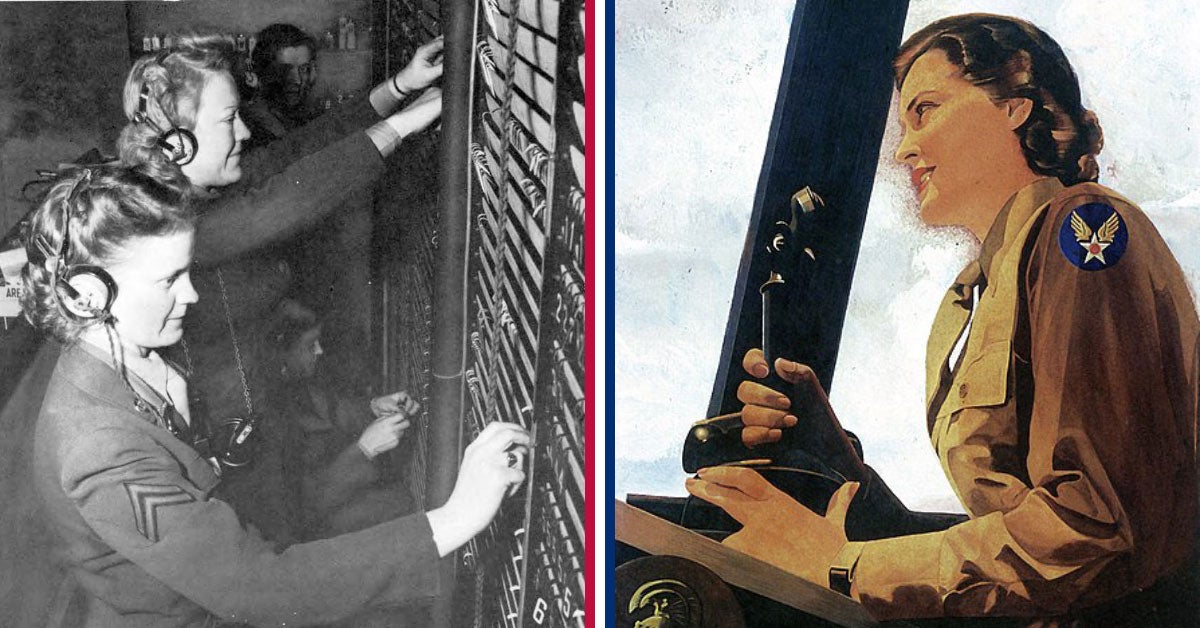 Thousands of women enlisted, but it would be another year before the “auxiliary” was dropped from the name and the Women’s Army Corps (WAC) received full benefits.

Around 150,000 American women served in the Women’s Auxiliary Army Corps and the Women’s Army Corps during World War II — the first women other than nurses to serve in the Army in an official capacity. They served in the United States, Europe, North Africa, New Guinea, and even Normandy Beach after the initial invasion.

At its inception, the WAACs was created to “release men for combat” — and an overwhelming number of men protested the addition of women in uniform. It wasn’t until 1978 that the Army would become sexually integrated an army of one, and it wasn’t until 2015 that the Pentagon would open combat jobs to women.

Of course, women have served in combat roles since the Revolutionary war, but those bad ass babes had to disguise themselves to serve their country and pave the way for future female warriors.

Featured Image: (Left) WACS working in the communications section of the operations room at an air force station. No opportunity was overlooked to replace men with personnel of the Women’s Army Corps both in the United States and overseas, WACs were given many technical and specialized jobs to do, as well as administrative and office work. The Medical Corps employed the largest number of WACs in technical jobs, but other technical services such as the Transportation Corps, Signal Corps, Ordnance Department, and Quartermaster Corps had many positions that could be performed by women as efficiently as by men. (Right) WAC Air Controller painting by Dan V. Smith, 1943