4 unusual weapons from the Civil War - We Are The Mighty

4 unusual weapons from the Civil War 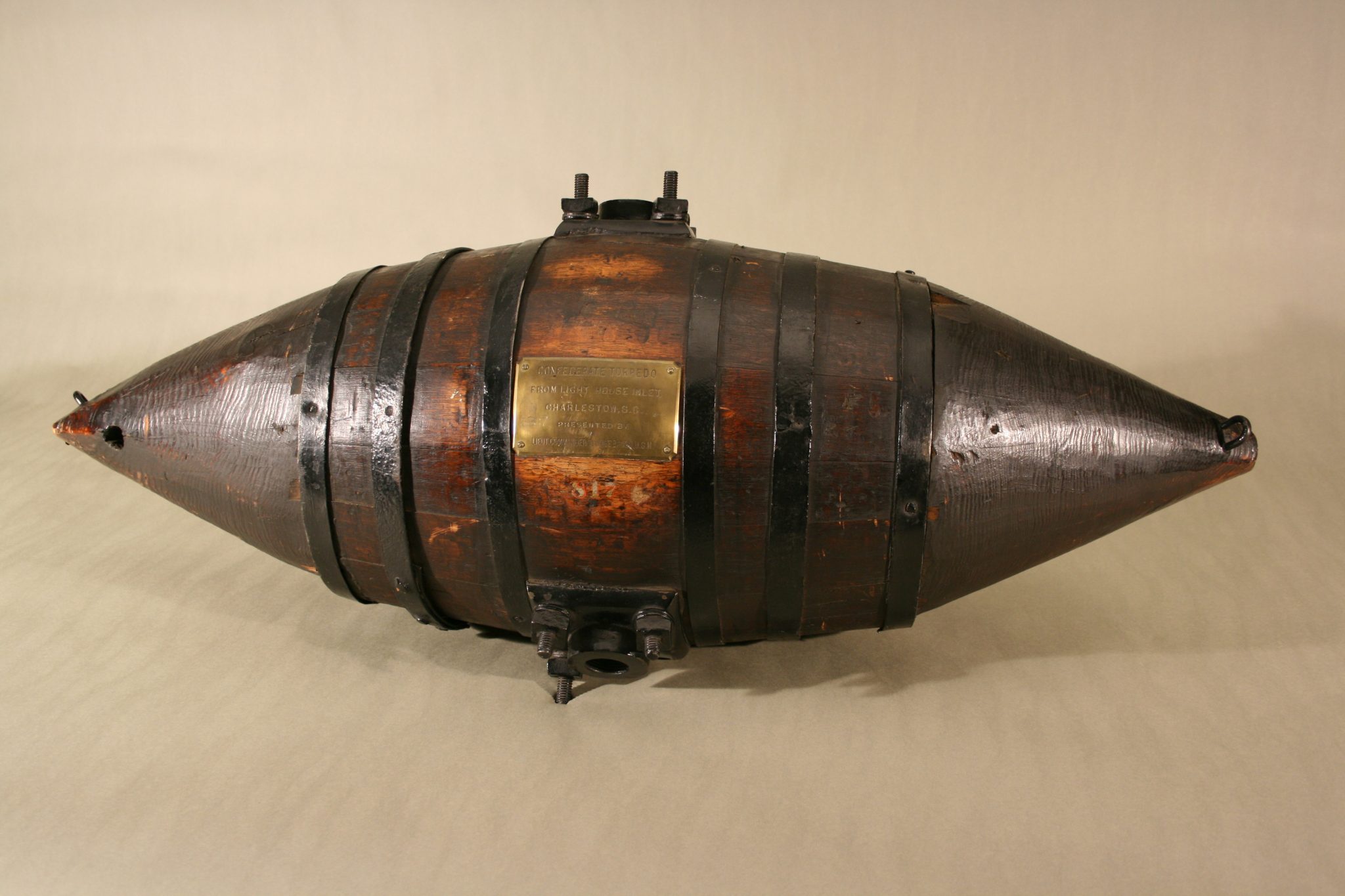 In 1861, President-elect Abraham Lincoln escaped the Baltimore Plot with the help of his bodyguard Ward Hill Lamon and detective Allan Pinkerton, eluding assassins. Lincoln’s tough guy had an assortment of weapons, according to the June 1895 edition of McClure’s Magazine, including a pair of heavy revolvers, brass knuckles, a Bowie knife, and a slung-shot. The slung-shot was a crude weapon with a weight tied to a wrist strap, popular among street gangs of the era.

The man responsible for protecting the life of the president carried some peculiar weapons, and the American Civil War that followed featured some unusual weapons as well.

The Arkansas Toothpick, similar to the Bowie knife, was a heavy dagger with a pointed and straight blade ranging from 12 to 20 inches long. It was versatile, used in service for throwing, thrusting, and slashing. The large-bladed weapon was carried in a holster across the back. It was said to be heavy enough for chopping wood and sharp enough for shaving and combat.

The Ketchum grenade has a strong resemblance to the Nerf foam footballs that wail through the air when thrown. Only, when these hit the ground, they explode — or at least, that was the idea. Patented in 1861 by New York inventor William F. Ketchum, the grenade was used by the Union Army. These Ketchum grenades, however, were largely ineffective. If the nose of the grenade didn’t strike the ground, it didn’t detonate. Confederate soldiers even used blankets to catch them.

First appearing in lighthouses and theaters in the 1830s, calcium floodlights were repurposed during the Civil War in 1863 in an operation to retake Charleston Harbor. Using the lights, Gen. Quincy Adams Gillmore bombarded the Confederate stronghold at Fort Wagner around the clock. The calcium lights, or “limelights,” were chemical lamps that used superheated balls of lime, or calcium oxide, to create an incandescent glow and turn the night into day. The Union engineers not only illuminated their artillery targets but also blinded the Confederate gunners and riflemen. The limelights also spotted Confederate warships, blockade runners, and ironclad fleets.

The coal torpedo was an improvised explosive device (IED) developed by Confederate spy Thomas Edgeworth Courtenay to carry out acts of sabotage. These nasty little bombs appeared to be ordinary clumps of coal. The hollowed-out iron artillery shells were loaded with several ounces of gunpowder, sealed with beeswax, and covered in coal dust. Dozens of saboteurs were given orders to place them in Union coal stockpiles in hopes they would be brought aboard Union steam-powered warships.

Rear Adm. David Dixon Porter, a commander of the North Atlantic Blockading Squadron, recalled the havoc a coal torpedo could create aboard a ship. “When the torpedo was thrown into the furnace with the coal, it soon burst, blowing the furnace-doors open and throwing the burning mass into the fire-room, where it [began to burn] the wood-work,” he wrote.

The concept for coal torpedos as weapons didn’t end with the Civil War. Eddie Chapman, a double agent working for the British during World War II, was provided an explosive device by his German handlers. It was, as the coal torpedoes were, disguised as coal. He was ordered to get it into the coal bunker of a ship. Instead, Chapman turned it over to authorities.