Why the South was actually fearful of President Lincoln’s assassination 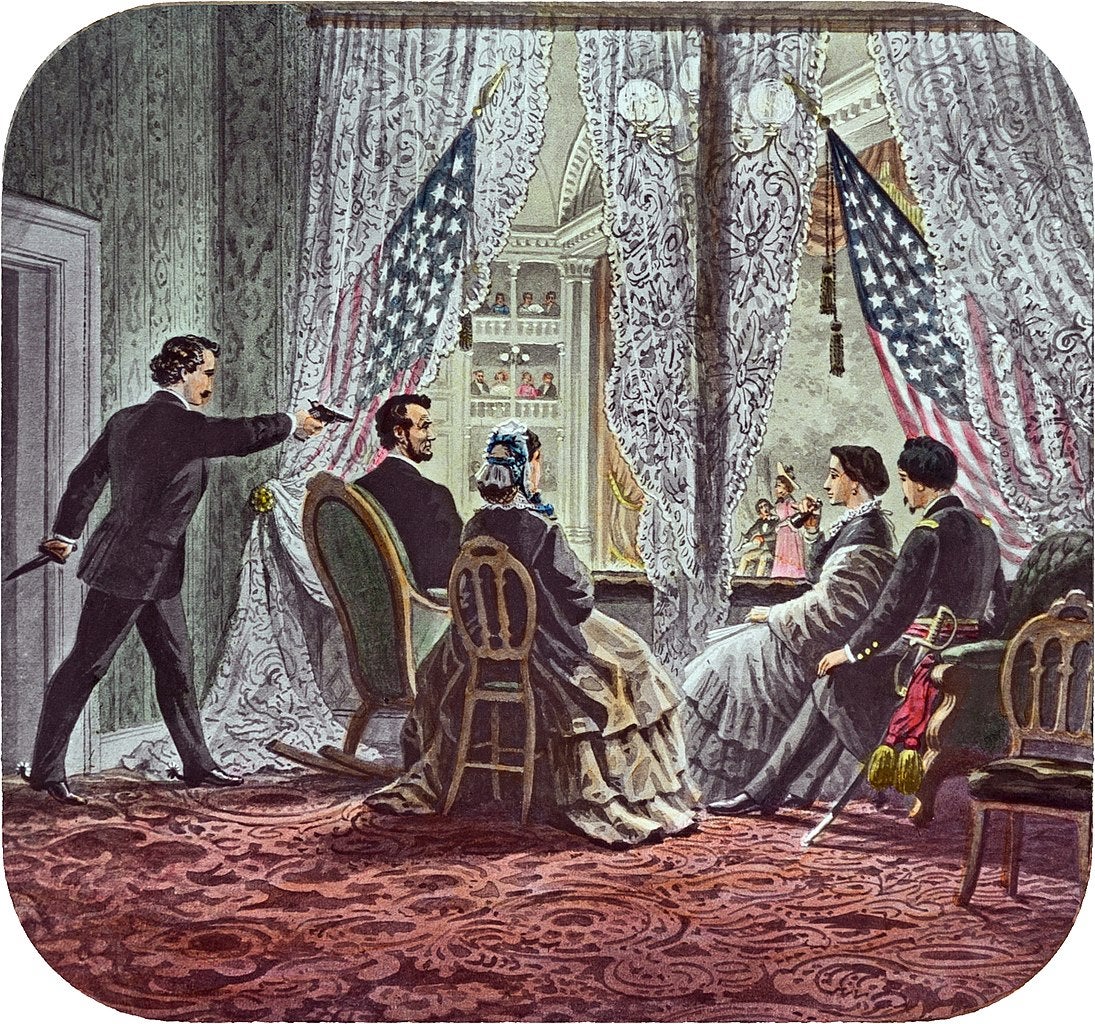 When John Wilkes Booth shot President Abraham Lincoln on April 14, 1865, he was acting in support of the South, of slavery, and his fervent belief that Lincoln was out to destroy the Southern way of life.

Back in the South, however, the news of Abraham Lincoln’s death didn’t bring the outbursts of support Booth might have expected (Booth was killed trying to escape justice shortly after the killing). Instead, it provoked outrage, uneasiness, and fear – especially among former Confederates.

Even in Virginia, the state of the former Confederate capital, newspapers branded Booth a scoundrel, not a hero. They called him a savage who shot down the president and were fearful of the reprisals from an angry Union Army that occupied their states.

President Lincoln died on April 15, 1865, and his vice president, renowned alcoholic and southern Democrat Andrew Johnson took the office of President. Johnson had been the only southern Senator who stayed with the Union when his home state (Tennessee) seceded. Lincoln added him to his ticket to promote national unity. Now, a southerner was in the Union’s highest office.

There could be no doubt that many in the South weren’t sad to know Lincoln was gone. He had, after all, been the subject of scorn and ridicule for years following the election of 1860 and the duration of the Civil War. Some of the South’s most prominent former Confederates disagreed with that assessment.

Most notable among them were Robert E. Lee, former Confederate President Jefferson Davis and Davis’ wife Varina. Varina Davis, the onetime First Lady of the Confederacy believed that Lincoln was a “kindly man,” according to her biographers and thought it was unfortunate that he was killed. She also believed Johnson was a “bitter enemy” of the South.

The truth was that Lincoln had an entire term to look forward to, one where he could implement Reconstruction with a conciliatory tone on terms that were generous to the formerly rebellious states. In the north, many Republicans believed it was weakness that led him to this view. In the south, anyone other than Lincoln might – oddly – have been a disaster.

The feeling across the country, Union and former Confederate, was mixed. There was sadness and grief mixed with relief and revenge served cold. In many places, victory celebrations were replaced with mourning gatherings. Newspapers printed headlines alternatively jubilant and sorrowful.

Jefferson Davis, still on the run from Union soldiers, was said to have remarked that Lincoln’s death, “will be disastrous for our people.” In his memoirs, he wrote that, “It could not be regarded otherwise than as a great misfortune for the South.”

Johnson’s Reconstruction plan allowed the southern states who had seceded from the Union to quickly reform governments full of former Confederates and pass Black Codes that essentially relegated newly-freed slaves to second class citizens and restricted their voting rights. It led to a fight between the president and a Congress full of radical Republicans — and the Republicans promptly won.

This led to the dissolution of former Confederate state governments, and the federal protections of voting rights for freed slaves. Moreover, the Congressional Reconstruction plan began a military occupation of the South for the next 20 years. Johnson and the Democrats were powerless to do anything about it.