4 reasons every service member should camp on an uninhabited island 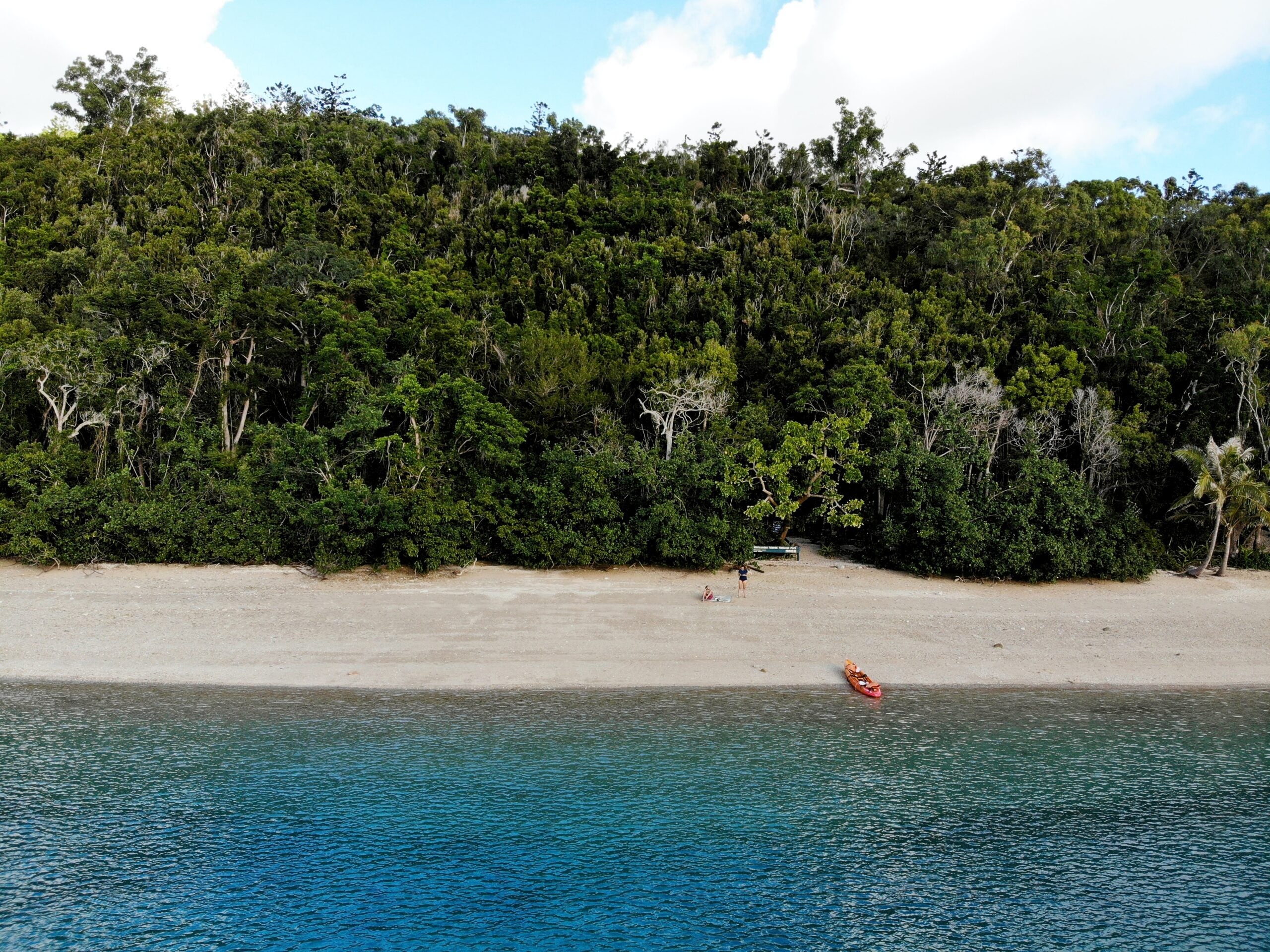 (Photo by MountainAsh on Unsplash).

When an ordinary citizen thinks about camping, what comes to mind is the expeditions and amount of fun they will have. For troops, on the other hand, it is more of a skill-building session than a fun activity. Different people have different camping aims, whether on an uninhabited island or in the woods. As a troop member, you have to keep certain things in check, and camping on an uninhabited island is one of the ways of instilling these qualities.

Here are 4 reasons every service member should camp on an uninhibited island:

Unlike woodland camping, an uninhabited island may help the troop members build resilience, a quality required to be a good soldier. Surviving on an uninhabited island is probably more challenging than ordinary camping because conditions might not be as favorable on the island. For one, there could be a scarcity of water and food in the area; therefore, troop members will learn to use their resources sparingly as the need arises. When soldiers are deployed to areas with food and water scarcity, they always have to share and use what they have carefully. This is especially true when there is no hope of receiving new food and water restock for more than a month.

While an uninhabited island may have no human population, it is usual to find animal species on them. Animals are better survivors than humans as they can manage a day with little food and water. Therefore, a few mysterious animals may be part of the island. The thought of encountering a mysterious animal may be terrible if you’re under equipped, but once you overcome the fear, your level of bravery gets higher. Although not related to the battlefield, such an incidence can help reduce fear of the unknown.

A service member should always be ready for war, even when there is no sign of any. Besides increasing their capacity to recover quickly, camping on an uninhabited island helps troop members become better fighters. Since the island is uninhabited, whatever military practice action they decide on will not cause harm to civilians. This means the troop members can use the opportunity to sharpen their shooting and fighting skills with unconventional weapons such as spear guns.

Being on an uninhabited island means no proximity to healthcare centers, shops or other facilities associated with modern life. If troop members can survive in such a place, they can probably survive in other parts of the world. This means the troop members will have to improve their first aid skills and others necessary for survival during deployment. Furthermore, such skills can come in handy on the battlefield when a fellow soldier or troop member is injured. According to statistics, 60% of soldiers with such skills have a better chance of surviving in combat.