Is COVID-19 the slow death of MilSpouse clubs? - We Are The Mighty

Is COVID-19 the slow death of MilSpouse clubs? 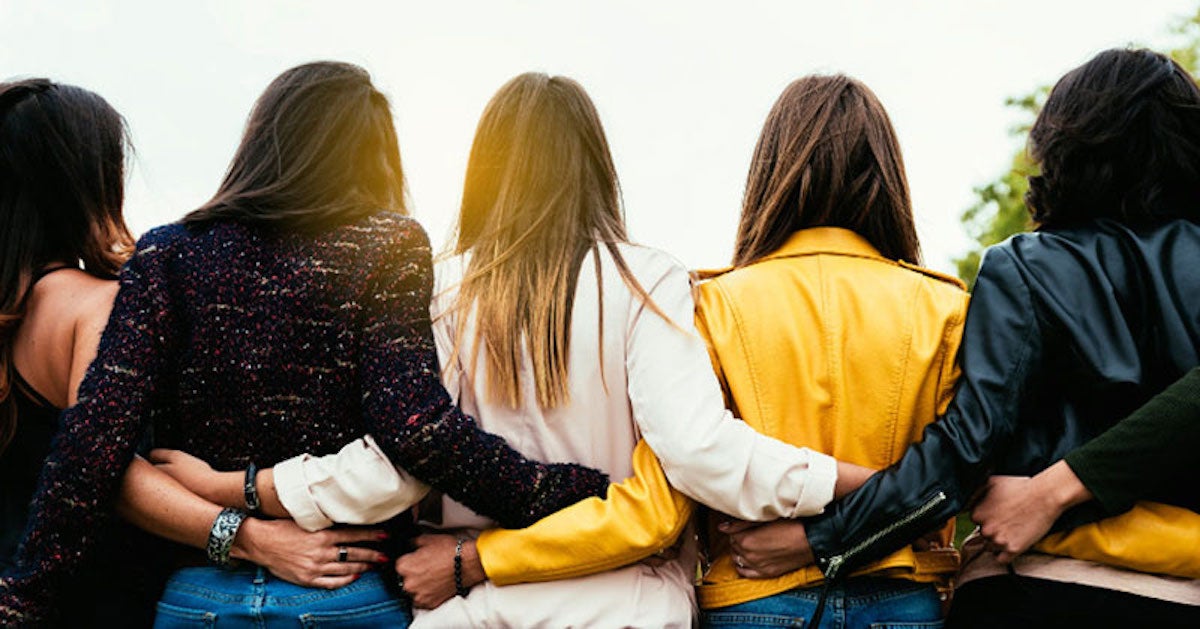 Spouse clubs – you either love them or hate them, depending on your experience. Or, you try to stay so far away from them that you’ve yet to form an opinion. They’re ubiquitous with the military spouse experience in some form or fashion, and they’ve been around for a long, long time.

What started as clubs for officers or enlisted wives, spouse clubs were often segregated, rank-based and very snobby. They were the original mean-girls clubs. Despite the petty cattiness, spouse clubs did a lot for their military communities – from fundraisers to unit events and everything in between. But despite their good deeds, many in the military community shied away from spouse  clubs, specifically for their notorious history of vapidness.

Now, it’s so much different. Spouse clubs have morphed from being exclusive for officers or enlisted spouses to being inclusive clubs designed to encourage open friendship, communication, and, well, fun. And members of spouse clubs have been doing the real work to help transform these clubs’ public image into something that is more welcoming, less snobby and more familial.

Over the last two decades that the country has been at war, spouse clubs have served as the heart of military communities, helping to connect spouses during long deployments and ensuring that everyone within a unit has what they need. Spouse clubs work together with units and installations to host large events, which encourages community involvement, which ultimately might help some spouses feel less alone. This is no truer than for spouses whose service member is on heavy rotations in the field or out to see or logging flight time. Now, more than ever, as the military continues to ask more of its personnel, spouse clubs serve as a way to feel connected, part of a larger community, a place to call home.

At least, that was the direction things were heading until COVID-19 came in and crashed the party.

The military hasn’t been immune to the cancellation of social events, and that’s no more evident than with social clubs. This spring, as the world ground to a halt, so too did all of the events planned out by milspouses – events designed to raise funds, do good works, and serve as a way to develop a wider sense of community. The remaining two months of the year don’t look any better for these clubs, and many are now looking to cancel all in-person events until at least next summer. That leaves their executive boards scrambling to find ways to keep the club interactive, fun, engaging and ultimately fulfill its mission.

The Capital Area Spouses Club (CAMS) has had to cancel all of its in-person events but is working with various outlets across the world to offer its members virtual tours. In place of its popular breakfasts, the club now offers a virtual coffee once a month where members can come together and “hang out.” CAMS has decided to nix its annual membership dues this year since none of the events will be held in person, though it’s still committed to providing the National Capital Region’s spouses with fun events. In October, the group attended a virtual Jack the Ripper tour in London, thanks in part to technology and the understanding from club members that this year is anything but typical.

For CAMS and other clubs, the challenge will come not just in adapting to changing conditions but also finding ways to keep spouses engaged and excited about being a club member. But like military spouses, who themselves are resilient, adaptable and incredibly flexible, so too are milspouse clubs. Though the future might not look the same as the iterations of the past, it’s unlikely that the current pandemic conditions will completely nix the spouse club format – but like the rest of us, the format will definitely have to change.