Military spouse needs a kidney donor - We Are The Mighty 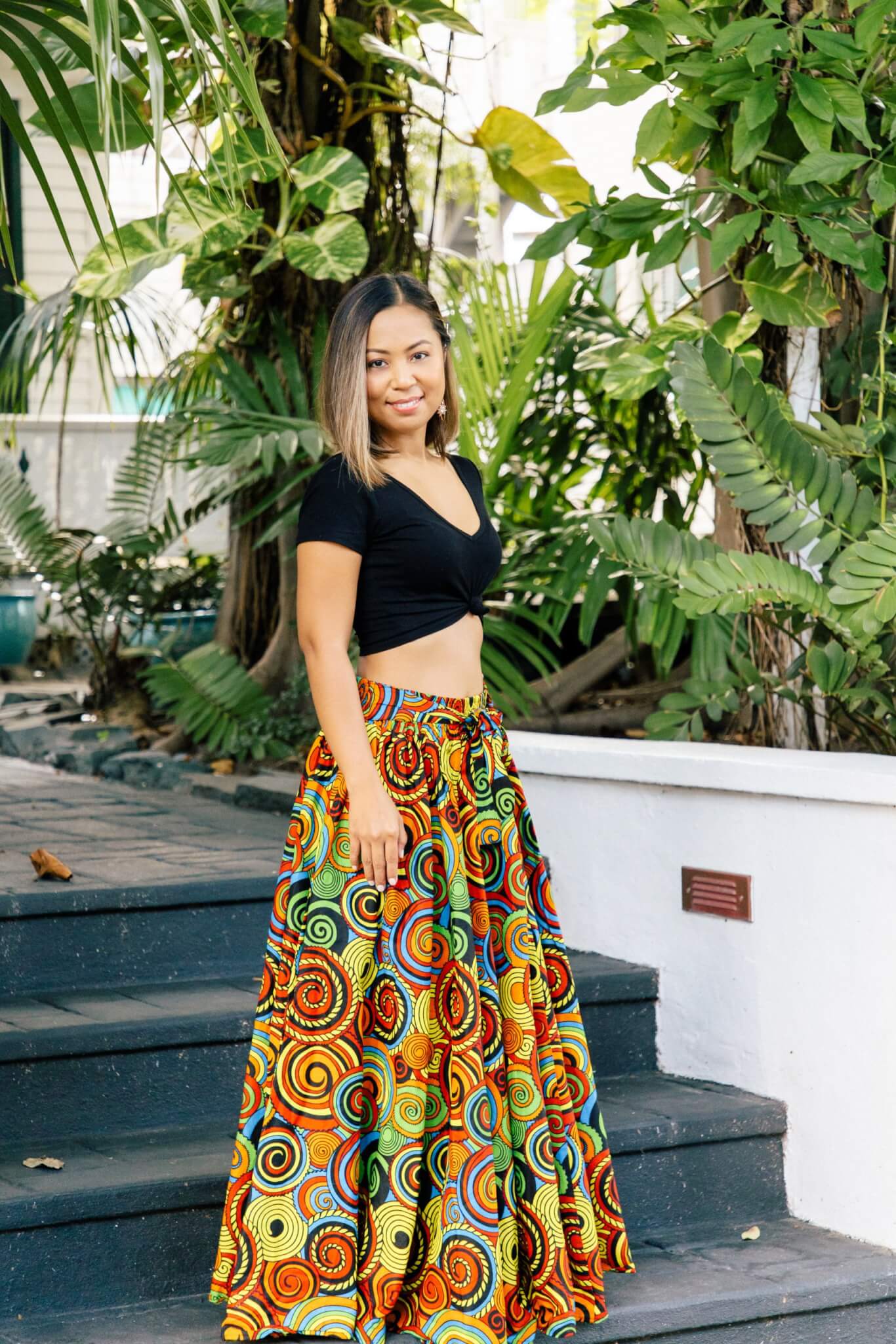 Angelica Harris doesn’t look sick. Her happy, bubbly personality is radiating and it is noticeable the minute you meet her. But Harris is sick with life-threatening chronic kidney disease. If she doesn’t get a new kidney in the next few years, she will be on life-long dialysis.

“That’s the one thing I hear most times— ‘But you don’t look sick,’” Harris said.

Harris’ condition is new to her. Although doctors have come to realize that her kidney function started to decrease up to 5 years ago, it wasn’t until this past April that Harris was officially diagnosed with kidney disease.

“The only other symptoms I had was in December 2016. We lived in Oak Harbor, WA and I kept getting [a] fever and chills— but only at night. The doctors ran a blood panel but not my creatinine levels,” she said.

Her doctors put her on antibiotics for a kidney infection but called a few days later for her to stop taking them because they weren’t working. After that, she felt fine and had no more odd symptoms. Occasionally, she would get bouts of extreme cold and fatigue but nothing pointed her to kidney disease.

After Harris and her husband, Navy Lt. David Harris, moved to Naval Air Station Key West in 2019, they visited a fertility doctor in Miami, FL. They had been trying to get pregnant for years. It was there that her doctor ran a battery of tests, including her creatinine levels, and discovered they were high.

“They ran all the tests in February… But then the pandemic hit and I didn’t get a call until April that I needed to be seen by my [Primary Care Manager],” Harris said.

After Harris found out that she had chronic kidney disease, her nephrologist recommended that she go on a kidney transplant list to go through a preemptive kidney transplant— meaning her condition isn’t yet life-threatening but it will be if she continues to wait.

Harris, who is originally from the Philippines and moved here in 2014 with her husband after several years of dating, only told family and friends for the first few months after her diagnosis. After strong encouragement from her loved ones and even her nephrologist, she decided to use social media to try to find a suitable living donor.

Harris created a Facebook page and shared her story online in August. Her initial reached over 10,000 users in about four hours. She has since reached out to local newspapers to share her story and even has a magnet on her car that says “Looking for a Kidney” with her contact information below it to advertise to locals in the community.

Harris’ husband has three children from a previous marriage, and they are all older with two out of the house and one, a 17-year-old, living with her mom. But Harris has always wanted children of her own.

But if Harris had never visited that fertility doctor in Miami, she may never have known she had kidney disease until it was too late.

Now, Harris is 36 and desperately looking for a viable living donor to help her live the life she wants to live.

In the Philippines, she worked as a sales manager in a hotel. Her most recent job was a similar position at one of the resorts in Key West. But she was laid off because of the pandemic and has not found work since.

“I spend my days sorting through messages on Facebook about potential donors, most of them coming from the Philippines,” Harris said.

Harris has had a few people contact her from the United States who are willing to donate their kidney. One even got as far as the initial screening process but then was denied because of a history of urinary tract infections. It was a heartbreaking realization for Harris that she could be put on dialysis if she doesn’t find a donor soon.

“I don’t want to be stuck to a dialysis machine my whole life,” she said. “It’s like a part-time job. Four hours a day, three days a week.”

Although the criteria for being a potential donor is an arduous one, people can be initially screened online for free to see if they are a potential match. If they pass that first phase, they can then move onto the testing phase, which is also free.

Another person contacted her saying she was interested in donating, but she was denied because she previously had cancer.

“She has already gone through so much but she still wanted to give her kidney to me. That was amazing,” Harris recalled.

Although Harris is in a dire situation, she never once comments that she feels disheartened.

“I feel blessed. TRICARE covers all costs of a kidney transplant for me and my donor… Living in the U.S. itself is a blessing… If I was in the Philippines, I don’t think I’d ever find out. There, you don’t go to the doctor until you’re critically ill,” she said.

According to OrganDonor.gov, 118,000 people are currently looking for organ donors, and a new person is added to the national transplant list every 10 minutes. Moreover, 20 people die every day while waiting for an organ donor.

One person donating their organs at the time of death can save up to eight people.

At the writing of this article, Harris is still looking for a potential living donor.

If you are interested in learning more about the donor process or if you would like to see if you could be a potential donor for Harris, click here.