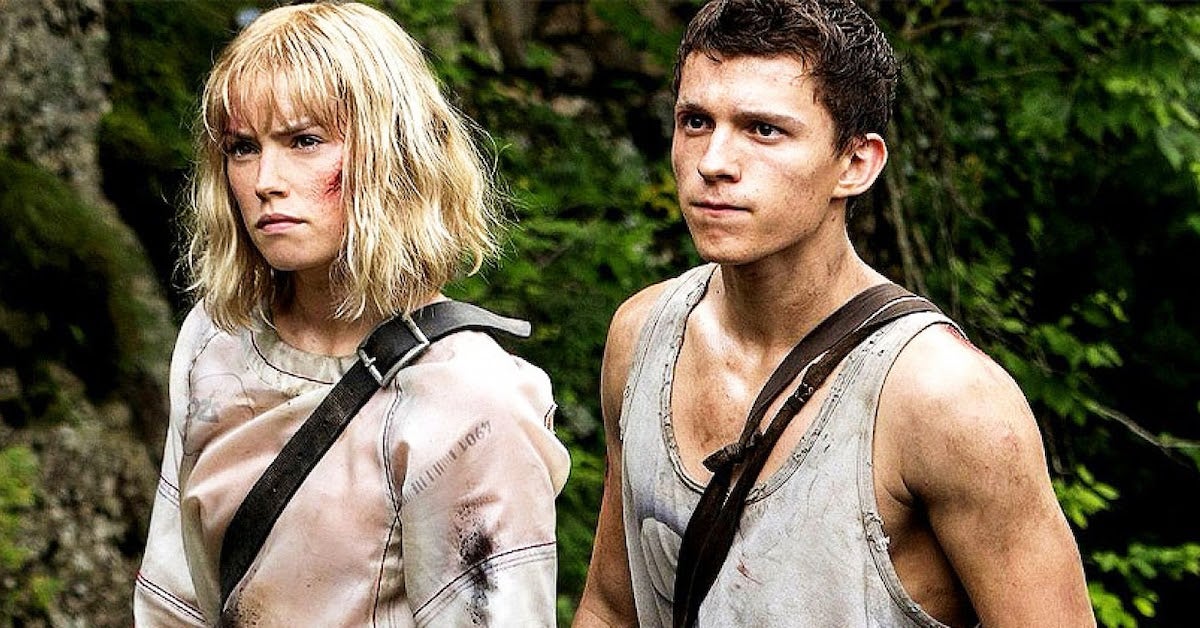 Lionsgate just dropped a trailer for their upcoming sci-fi film Chaos Walking, based on the trilogy by Patrick Ness, who also wrote the screenplay along with Christopher Ford (Spider-Man: Homecoming, Robot & Frank).

Directed by Doug Liman (The Bourne Identity, Edge of Tomorrow), the trailer displays an exceptional representation of the novels’ main McGuffin: the thoughts of men and animals can all be read by anyone.

“We call it the Noise. It happened to all the men on this planet. Every thought in our heads is on display,” intones Mads Mikkelson, ominously.

It takes incredible ingenuity to introduce a unique sci-fi concept — most everything has been done before. Mind-reading, of course, isn’t new either, but usually it is an uncommon gift. In Chaos Walking, it’s not only the default — it’s visually depicted by Liman’s incredible team.

See it for yourself in the trailer:

“In the not too distant future, Todd Hewitt (Tom Holland) discovers Viola (Daisy Ridley), a mysterious girl who crash lands on his planet, where all the women have disappeared and the men are afflicted by “the Noise” – a force that puts all their thoughts on display. In this dangerous landscape, Viola’s life is threatened – and as Todd vows to protect her, he will have to discover his own inner power and unlock the planet’s dark secrets.” Official Lionsgate Promotion

Not only does the film have a gripping concept, but Casting Directors Nicole Abellera (21 Jump Street, Keanu) and Jeanne McCarthy (Eternal Sunshine of the Spotless Mind, Bill & Ted Face the Music) really nailed their cast list.

“What happened to all the women?” asked Ridley.

The inherent mystery is intriguing. The implications of such a “Noise” is exciting to explore. Add in that bitchin’ score and honestly I can’t wait to watch this.