Everything we know about the final ‘Spider-Man’ trailer 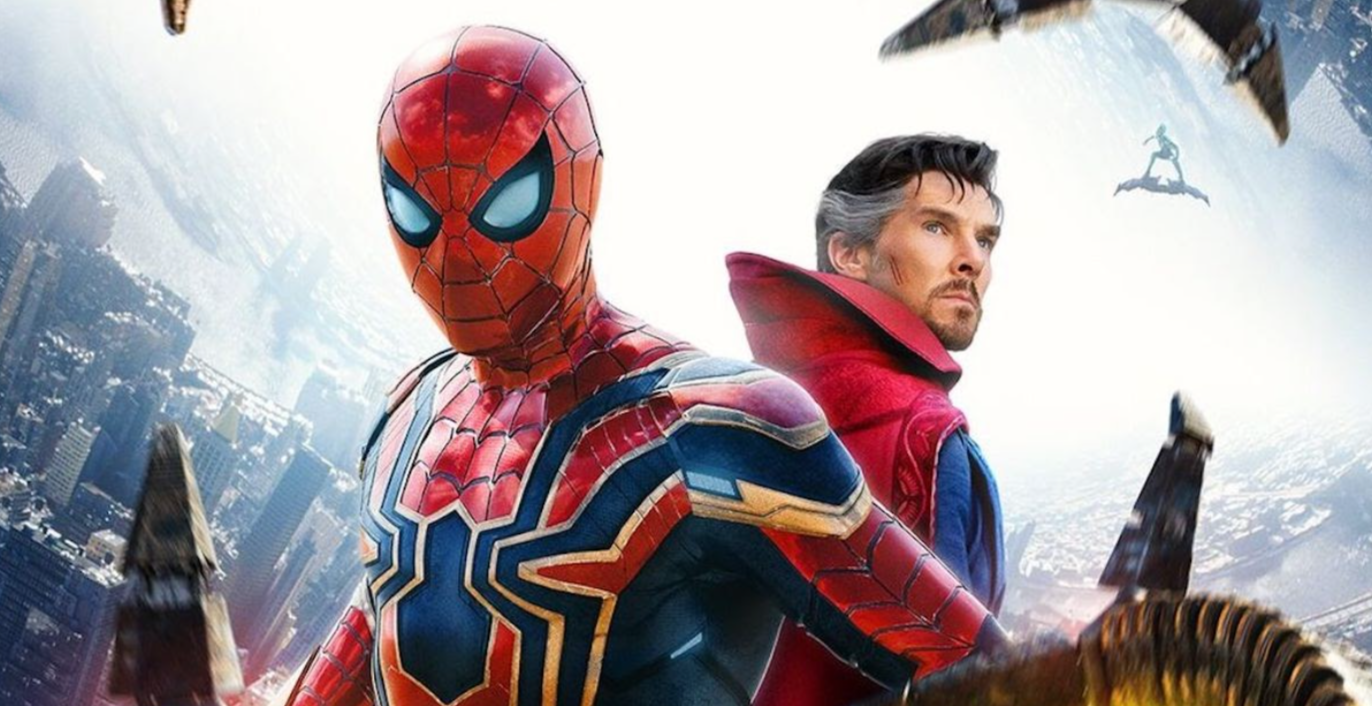 After a long wait, much speculation, and feverish social media conjecture, the final trailer for Spider-Man: No Way Home has been released — and with it, a hint at the chaos about to erupt in the Marvel Cinematic Universe.

When the Avengers went back in time to build their own infinity gauntlet and defeat Thanos in Endgame, the MCU introduced its hint at the multiverse and its many implications. Since then, they’ve been having fun with the possibilities, not only in the fictional world we’re watching, but in our own reality. When Evan Peters introduced himself as Pietro Maximoff in WandaVision, fans erupted with theories; Peters played Quicksilver in recent X-Men films but in the MCU it was Aaron Taylor-Johnson who portrayed Wanda’s twin in the Marvel Cinematic Universe.

Was this the multiverse? No, it turns out, but that doesn’t mean fans aren’t hungry for a Tobey Maguire/Andrew Garfield/Tom Holland Spider-Man Extravaganza. From leaked pictures (real) to leaked pictures (probably fake?), the hype was real as the world waited to see if the second trailer for No Way Home would offer a little tease. The answer is yes, but not with Tobey or Andrew sightings — instead, we’ve seen their villains.

When we last saw Tom Holland’s Peter Parker, he’d been publicly outed as Spider-Man. No Way Home will pick up that thread, prompting Peter to ask Doctor Strange alter things and make people forget his identity. Doctor Stranger agrees (very helter-skelter, I’m hoping it’s addressed with he would be so reckless though his next film contains “multiverse of madness” in the title so maybe this is just foreshadowing), but the spell goes awry and seems to open some interdimensional rifts.

Alfred Molina’s Otto Octavius is the first multiverse-traveler to point this out when he attacks Spider-Man, takes off his mask, and realizes that he’s not his Spider-Man. Molina played Octavius in Spider-Man 2, with Tobey Maguire playing Peter Parker.

Willem Dafoe’s Green Goblin, from Tobey Maguire’s Spider-Man, also makes an appearance in the trailer (and on the recent posters) as well as Thomas Haden Church’s Sandman.

Not to be outdone, Andrew Garfield’s villains also make their way into this trailer, including the Lizard and Jamie Foxx’s Electro.

While the trailer is cut to show only one Spider-Man fighting three villains, close scrutiny suggests that someone else is flying around helping. Another moment begging for a crossover comes when Zendaya’s MJ falls and Tom Holland desperately reaches for her. It echoes Andrew Garfield’s failure to save Emma Stone’s Gwen Stacy, resulting in her death — a critical moment in Spider-Man’s life. Now, fans are crying out for Garfield to swoop in and save Zendaya.
We don’t have to wait to see what Marvel has in store for us too much longer — Spider-Man: No Way Home will play exclusively in movie theaters Dec. 17.