‘Falcon and Winter Soldier’ pilot sets up an emotional ride 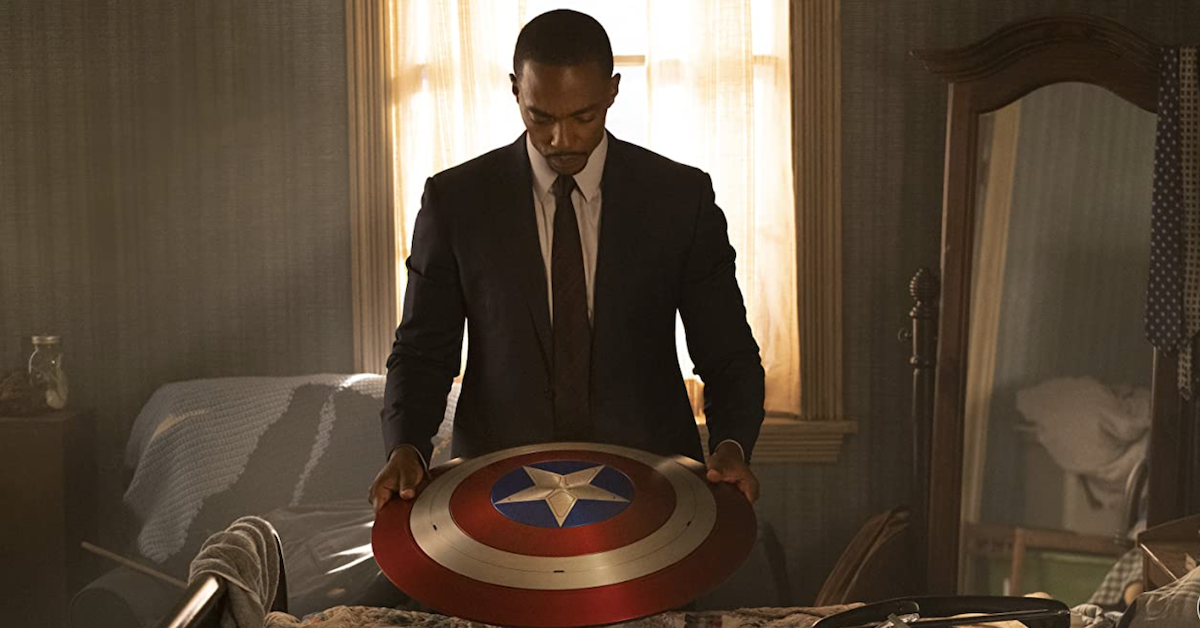 Marvel has proved itself to be a master of balancing action and high stakes with compelling heroes navigating realistic emotional experiences. The pilot episode of The Falcon and the Winter Soldier could have been a basic buddy cop series, but instead the creators have set up a show that will explore trauma and PTSD and systemic racism while deconstructing modern America and its flaws. It hit its emotional beats succinctly and set up its two heroes — without even uniting them yet.

The episode begins with a cool opening, showing off Anthony Mackie’s Sam Wilson AKA The Falcon and his wingéd suit. After thirteen years of action sequences, Marvel’s creative teams keep finding ways to get creative — in this case, Wilson teams up with U.S. military forces to recover a soldier kidnapped by wingsuit terrorists led by Georges Batroc, the acrobatic terrorist from Captain America: The Winter Soldier.

Wilson is aided by a soon-to-be-fan-favorite Joaquin Torres, who gives intel support from the ground and, after their mission success, fanboys a bit over Wilson and asks him to confirm a conspiracy theory that Steve Rogers is operating on the moon. This slyly reminds us that the Avengers are famous, and while we know their stories, the people in their world don’t necessarily.

In fact, most civilians in the Marvel Cinematic Universe are normal people living out their lives, watching aliens attack Manhattan, trying to cope as half of the population disintegrated into ash then reintegrated five years later. Those kinds of events have taken a toll — including radicalizing terrorist groups, whom we’ll see later in this episode, and impacting the economy, as we’ll also see.

Wilson returns to D.C. to do “moon stuff,” where he offers the Captain America shield to the Smithsonian for Steve Rogers’ exhibit. Wilson still doesn’t feel worthy of the mantle of Captain America. His sister struggles to keep the family fishing business afloat — pun intended — and she doesn’t blink an eye when they are denied a loan from the bank, in spite of Wilson’s fame and status. He’s not the only person who had no source of income for the past five years (due to being snapped out of existence by Thanos) and now needs financial assistance. The undertones of the scene show that systemic racism is at hand as well.

Next we catch up with a haunted Bucky Barnes, who, despite his healing respite in Wakanda, suffers from symptoms of PTSD. He has nightmares and carries guilt from his 90 years of enslavement as a brainwashed assassin for HYDRA and the Soviet Union. He has a notebook filled with names of people he hopes to make amends to, including an older man grieving the mysterious death of his son — a man who was in the wrong place at the wrong time and was killed by the Winter Soldier.

His therapist offers an insightful observation that should resonate with many veterans: “I was an excellent soldier, so I saw a lot of dead bodies and I know how that can shut you down. And if you are alone, that is the quietest, most personal hell. And James, it is very hard to escape.”

With both of their introductions, we can see that Sam is trying to figure out who he is. He’s comfortable being an airman — but he’s not ready to be Captain America and carry the weight of all Steve Rogers stood for.

Bucky was a good man who spent almost a hundred years doing terrible things. He was basically still a kid when he enlisted and was taken captive by HYDRA. In one scene, he brings a date flowers and she calls him “adorably old-fashioned.” Sebastian Stan’s acting in that moment is very nuanced; he captures Bucky’s vulnerability beautifully. His family grew old and died while he was enslaved by HYDRA, his best friend returned home to the past without him, and now all he has for company is his guilt and trauma.

It’s clear the two will need each other, which sets up their future friendship for a satisfying connection. Meanwhile, young Torres has uncovered a terrorist cell aided by an operator with superhuman strength, which points the way this series will go.

The most painful moment came at the end of the episode when the U.S. announced that there will be a new Captain America afterall — not Sam, the rightful shield-bearer, but some smarmy white chap. So that’s awkward.