Nobody has time for that.

To accommodate fans who want to freshen up their knowledge, we collected a list of the most essential MCU movies to watch right before you see “Infinity War,” which is scheduled for release April 27, 2018.

From “Captain America: The First Avenger” to “Thor: Ragnarok,” here are the 8 MCU movies you need to catch up on.

(To see where to watch, check this list of where to stream all 18 movies in the MCU.) 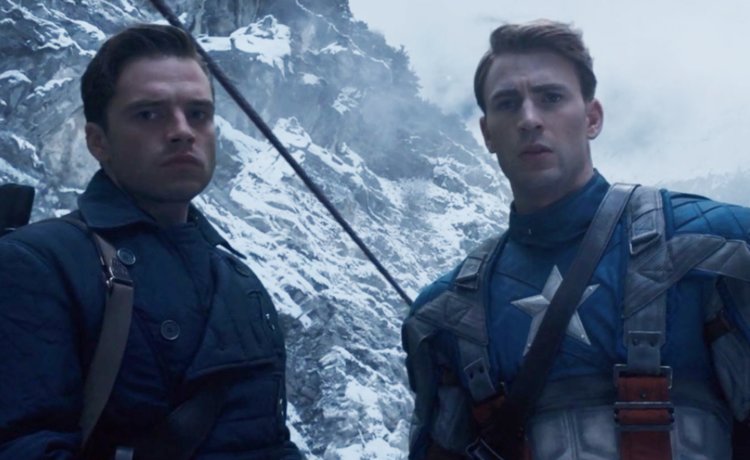 In addition to debuting Captain America, this movie introduces us to the Infinity Stones, setting up the story years before “Infinity War.” The film’s villain, Red Skull, is trying to gain the power of the Tesseract, which contains the blue Space Stone. 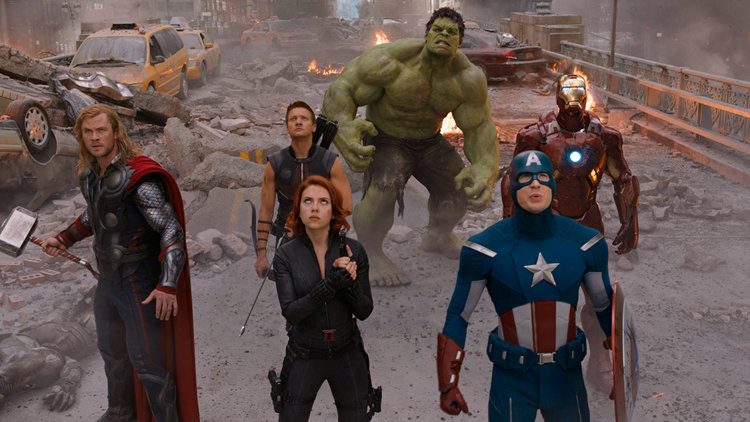 In “The Avengers,” Loki is working for Thanos. He makes a failed attempt to get the Tesseract and take over Earth. It’s also an introduction to the Avengers team, and Mark Ruffalo’s version of the Hulk. In 2012, this movie felt like the biggest movie of all time, but now it feels so small. 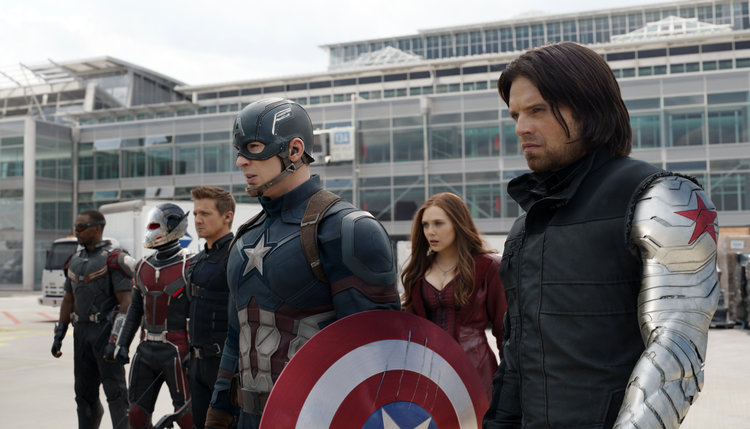 “Civil War” is important because it divides the team right before “Infinity War.” It’s also essentially an Avengers movie. Captain America and his friends are now on the run from the law because of what happens in this movie, so it will be interesting to see how a team that is so divided sets aside their differences and comes together.

“Civil War” is available to stream on Netflix. 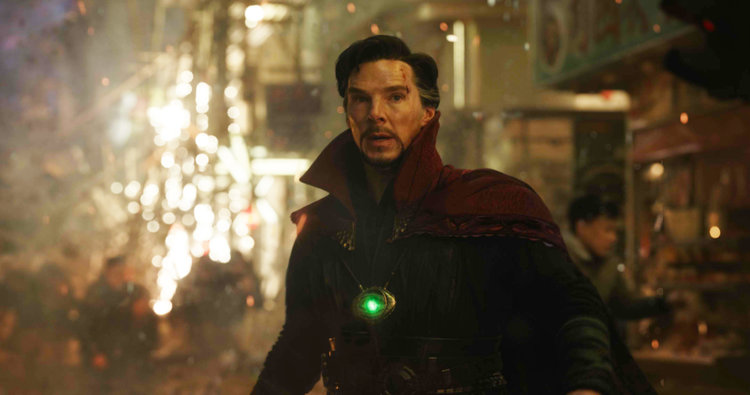 Doctor Strange will play a pretty prominent role in “Infinity War” since he has the Time Stone, which Thanos needs to achieve his goal of wiping out half the universe. “Doctor Strange” is a really good movie, and it will help you better understand Strange’s complicated and cool powers.

“Doctor Strange” is available to stream on Netflix.

“Ragnarok” — which is a weird, fun action-comedy that defies all action movie laws in the best way — directly sets up “Infinity War,” so you absolutely have to see it. If you don’t, you’ll be very confused. The film focuses on Thor and Loki’s complicated relationship, which could be important in “Infinity War,” depending on where Loki’s loyalties lie. 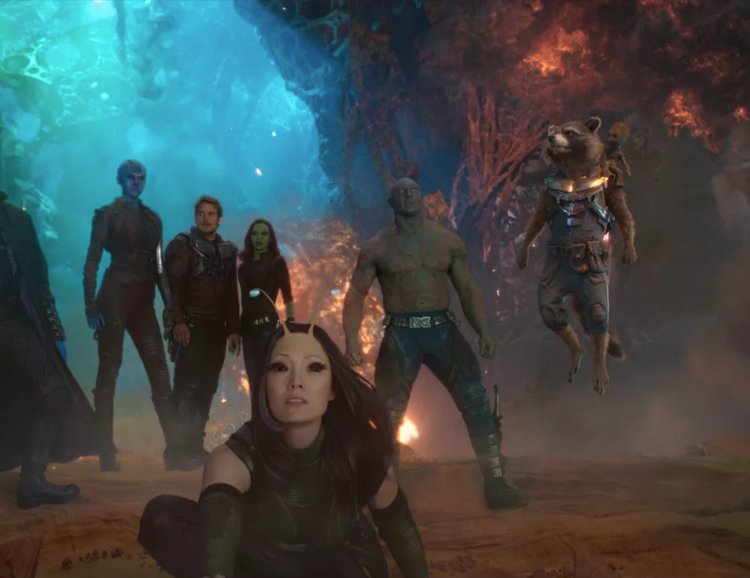 Since Thanos, the primary villain in “Infinity War,” is the father of two Guardians of the Galaxy, these films are worth revisiting to get an idea of how Gamora and Nebula feel about their dad. They don’t like him, but it’s complicated. This dynamic could play a huge role in “Infinity War.”

“Guardians of the Galaxy Vol. 2” is available to stream on Netflix.

You’ve seen the trailers. There’s clearly a huge battle scene in “Infinity War” that takes place in Wakanda, and it looks like some of the characters from the movie will make an appearance. You’ll have to go to a theater to see “Black Panther,” since the DVD and Blu-ray release isn’t until May 8, 2018, but it’s worth it.