This is the state that looks most like Afghanistan, according to Hollywood - We Are The Mighty

This is the state that looks most like Afghanistan, according to Hollywood 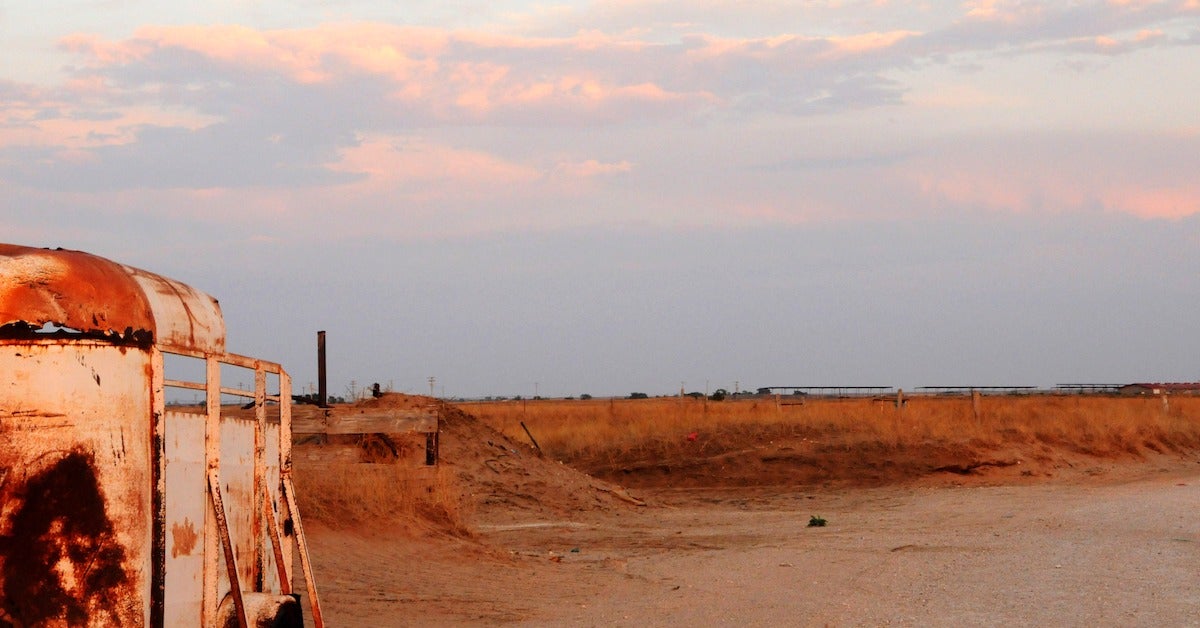 If you’re looking to make a movie about the Afghanistan War, it should be obvious that you’re not going to be filming in Afghanistan itself.

That hasn’t stopped Hollywood from making films about the war, and they’ve tried multiple locations around the world in an attempt to capture that unique Hindu Kush vibe.

Movies like “Rock the Kasbah” have traveled to Morocco, a country that has also been a stand-in for Iraq (“American Sniper”), Libya (“13 Hours”) and Somalia (“Black Hawk Down”). The Gen. David Petraeus-inspired satire “War Machine” filmed in Abu Dhabi.

Most recently, “The Outpost” was filmed in Bulgaria, a Balkan nation with mountains that did a convincing job of subbing for Kamdesh, Afghanistan. Director Rod Lurie told Page Six that he originally wanted to film in Morocco, but local rules made that impossible.

“Places to film were Bulgaria or Morocco, but Morocco wouldn’t allow us to bring weapons. Soldiers need weapons. Morocco needed to know how many blanks we’d fire. So we went to Bulgaria. Great equipment, crews, props, makeup people. We stayed in a castle in Sofia.”

Things certainly have changed in Morocco since Ridley Scott made “Black Hawk Down” in the African country back in 2000.

Morocco, Bulgaria, Abu Dhabi. They’re all far from home and expensive. What if there was a location that was a quick two-hour flight from Los Angeles, gave excellent tax credits to motion picture companies, and had killer cuisine based on a local variety of chiles?

New Mexico welcomes you. The state has a booming movie and television economy and has been home to television series like “Breaking Bad,” “Better Call Saul,” “The Night Shift,” “Longmire,” “Get Shorty” and “The Brave.”

It’s also been a location for movies like “The Avengers,” “Only the Brave,” “No Country for Old Men,” “Hostiles,” “Hell or High Water” and “Logan.”

New Mexico’s got the infrastructure and the crews, and it’s got the mountains and desert that have allowed three outstanding movies to tell stories about Afghanistan.

Let’s all hope that someday we get to see a great movie about Afghanistan that’s actually filmed there because the country has found peace and stability.

In the meantime, here are the best Afghanistan war movies shot in New Mexico.

Luttrell was the only team member to survive the mission. Michael Murphy, Matthew Axelson and Danny Dietz lost their lives in an ambush after the team elected not to kill a young goat herder who stumbled across the mission.

The movie, nominated for two Oscars, proved there was an audience for well-made military films about our modern wars and kicked off a cycle of successful military films. Berg and Wahlberg have gone on to make “Deepwater Horizon,” “Patriots Day,” “Mile 22” and “Spenser Confidential.”

It’s hard to believe that it took until 2018 for Hollywood to make a movie about the legendary “horse soldiers,” the Green Berets who landed in Afghanistan in early October 2001 to lay the groundwork for the overthrow of the nation’s Taliban government.

Maybe they were waiting for the war to be over. Maybe they were worried how to film the horseback riding battle scenes while working with unfamiliar animal handlers in a foreign country.

Whatever the reasons, Black Label Media stepped up and figured out that it could make the movie in New Mexico after working there to film “Sicario,” “Only the Brave” and the sequel “Sicario: Day of the Soldado.”

Chris Hemsworth, Michael Shannon and Michael Pena star as Green Berets based on the real men who led the critical mission that began our military response to 9/11.