The new Snakes Eyes movie looks as awesome as he is 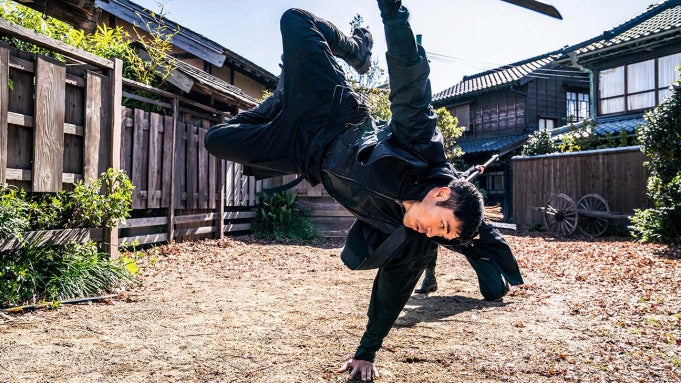 After being delayed over a year by COVID, Snake Eyes: G.I. Joe Origins is scheduled for release in theaters on July 23, 2021. The film stars Henry Golding of Crazy Rich Asians fame as the titular character. As the film’s name states, it also serves as an origin story for the classic character and reboots the G.I. Joe film series.

After saving the life of the heir apparent to the ancient Japanese Arashikage clan, tenacious loner Snake Eyes is welcomed by the family. In Japan, the Arashikage teach him the ways of the ninja warrior and give him the home he has been searching for. However, when secrets of his past come to light, Snake Eyes’ honor and allegiance will be tested.

Snake Eyes: G.I. Joe Origins was directed by Robert Schwentke who also directed the action films Red and R.I.P.D. Filming began in October 2019 in Vancouver and wrapped in February 2020 in Japan. Originally scheduled to release on March 27, 2020, the film was delayed due to COVID. In March 2021, Golding announced that they were doing reshoots for the film. As COVID restrictions lift across the country, Snake Eyes: G.I. Joe Origins is now slated for a theatrical release on July 23, 2021 in RealD 3D, Dolby Cinema and IMAX.