‘The Suicide Squad’ has its first horribly beautiful trailer 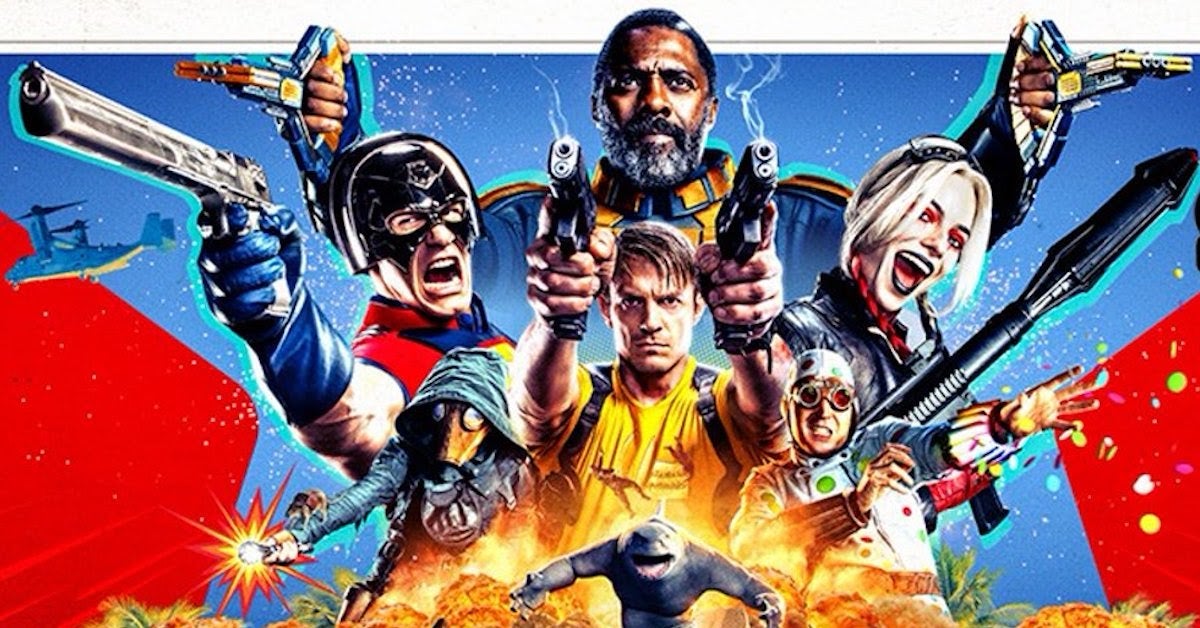 James Gunn was probably a perfect choice to helm the sequel to 2016’s poorly-rated Suicide Squad. The zany fun he brought to Guardians of the Galaxy is perfect for one of the DC Extended Universe’s shining stars: Margot Robbie’s Harley Quinn. His first trailer brings together a new team of misfits, fun moments, and dick jokes.

The trailer begins by reminding us all what the Suicide Squad is: imprisoned villains who are offered the chance to conduct a mission in exchange for a ten-year reduction of their sentences. “You fail to follow my orders in any way and I detonate the explosive device in the base of your skull,” warns Viola Davis’ Amanda Waller.

We then get little peeks at the new team, including Idris Elba as Bloodsport (definitely a star in this trailer) and John Cena as Peacemaker, bringing the same bright-eyed earnesty he nailed in Amy Schumer’s Trainwreck.

“If this whole beach was completely covered in dicks and someone said I had to eat every dick until the beach was clean — for liberty — I would say, ‘No problem-o.’” Can any of you patriots say the same? Well can you??

The Suicide Squad is set to hit theaters and HBO Max on Aug. 6.

Gunn tweeted the trailer above along with new promotional posters of key characters, including Harley Quinn, Peter Capaldi’s The Thinker, and Sylvester Stallone’s King Shark:

Which movies are you excited for this year? Here are some oldies but goodies that we can’t get enough of.