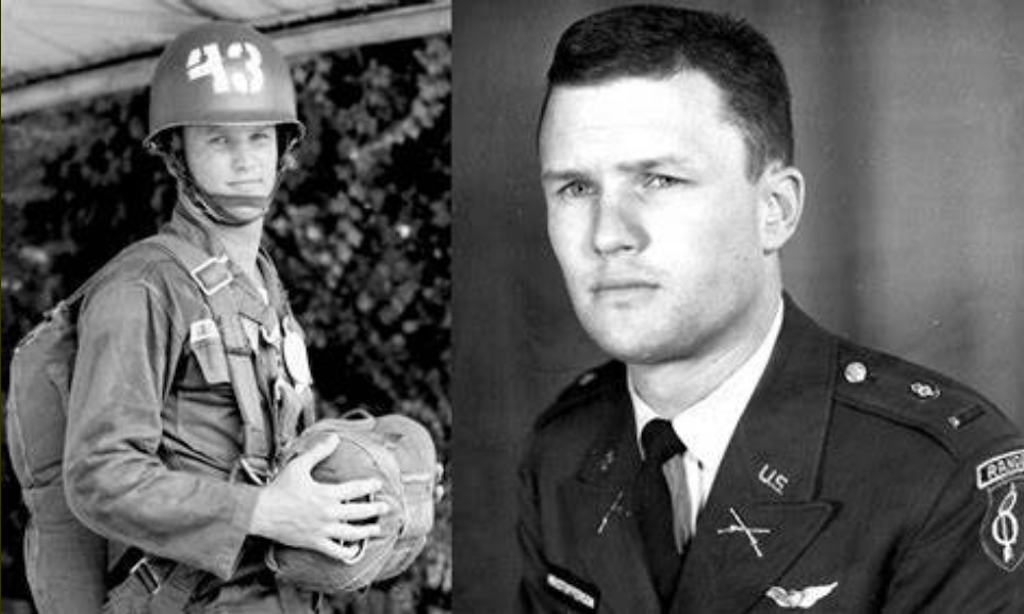 Many great musicians have become actors once their singing career has taken off. These wonderful artists also spent time serving their country, either before their careers took off or even during them as you can read below.

The King has left the building, but his legacy is still here. Elvis Presley lived a storied, yet short life, which makes us wonder what else could he have accomplished if his stay were extended? Presley did love his country, there’s no doubt there and he took to serving in the Army after his career was reaching new heights. Presley was drafted in 1958 and served with the 3rd Armored Division in Germany. While in the Army he learned karate, donated his Army pay to charity, purchased TV sets for the base and bought an extra set of fatigues for all of the soldiers in his unit. Presley continued to release music while in the service too including some top ten hits.

Kris Kristofferson is known for his music and his acting, especially for A Star is Born with Barbara Streisand. He has played the heavy as well in crime thrillers such as Payback. Long before his singing career took off, Kristofferson, who comes from a military family, served in the U.S. Army as a helicopter pilot. He was stationed in Germany with the 8th Infantry Division and attended Ranger School. It is amazing what he has accomplished post his military service and he was awarded the Veteran of the Year award in 2003.

Johnny Cash’s music continues to inspire new generations today and the man passed nearly 20 years ago. Before his legendary singing career and an off-ramp into the acting world, he did serve his country in the U.S. Air Force. He joined the Air Force in 1950, served as a Morse code operator intercepting Soviet transmissions and spent his time in West Germany. Once he got off active duty he went for his dream and invigorated the country genre for decades to come.

Ice-T aka Tracey Marrow is known for his cutting edge and controversial lyrics, his long time acting gig on Law & Order: Special Victims Unit and appearances across the media spectrum, but before all of that he served in the US Army. Ice-T enlisted in the Army in 1977 and served until 1979 with the 25th Infantry Division in Hawaii. He left the service honorably at the rank of PFC. Ice-T returned to civilian life focused on his music and career, which hit new heights in the 80s and 90s leading to his further stardom in the 2000s and beyond.

Shaggy aka Orville Burrell is a highly popular and successful Grammy award-winning singer known for such hits as It Wasn’t Me, Boombastic and a fledgling acting/singing career in The Little Mermaid Live! as Sebastian. He is a mainstay in the reggae music world and has been making music for nearly 30 years. Before all of his musical and entertainment success, Shaggy served in the USMC from 1988 to 1991. He deployed with the 10th Marine Regiment to the Persian Gulf for Desert Storm as an 0811, Field Artillery Cannon Crewman. Upon returning to the “1st Civ Div” he began his music career.