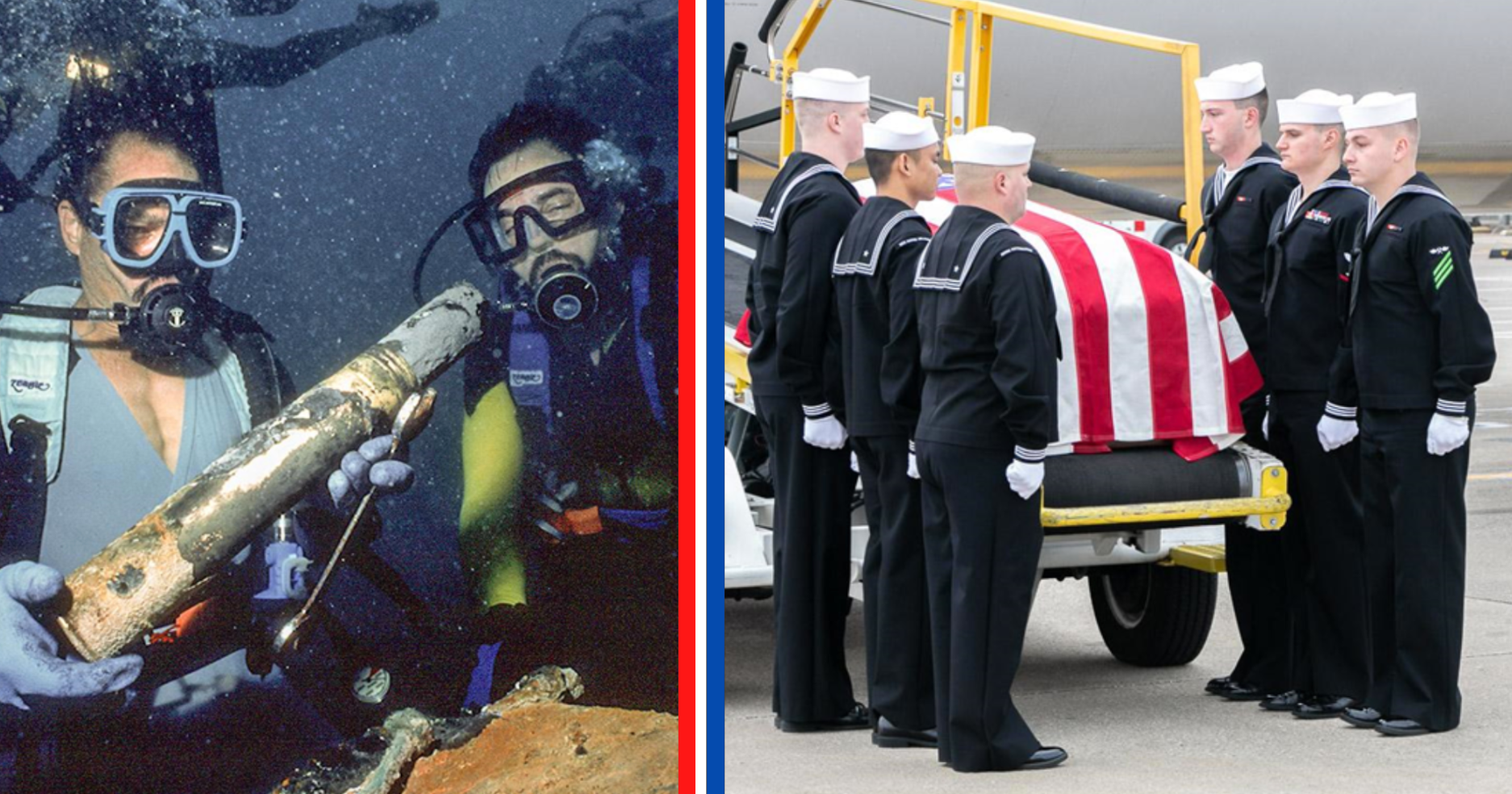 To What Remains is a riveting, thoughtful, and fulfilling documentary on the recovery of lost military service members from the Battle of the Pacific during World War II by Project Recover. Project Recover was founded by Dr. Pat Scannon, Medical Doctor and former US Army Major, turned recovery specialist and is currently run by Dr. Derek Abbey, retired Marine F/A-18D Weapons Systems Officer, turned fellow recovery specialist. Project Recover has many specialized professionals supporting the recovery and repatriation of MIA service members from World War II.

The documentary brings first-rate cinematography, especially in the underwater sequences, to the silver screen with deep emotional storylines of families that finally have closure on what happened to their loved ones from over 75 years ago. Many of the service members went missing with their parents and siblings never knowing what happened to them before passing from this earth themselves. Now the extended families get to know what transpired and that their loved ones will be brought home for a proper military funeral and burial.

The film shows how Project Recover has progressed from using early underwater cameras to find undersea wrecks from the Battle of the Pacific in the 1990s to the great advancement in underwater technology to map the seafloor. Once the area is mapped out, the data is scanned for shapes that are not known in nature such as the shadows of wings, propellers, and even full aircraft, which have been there, hiding for the last three-quarters of a century. The graves have been waiting for Pat and Derek with their team of professionals to discover these water-laden tombs and to find the answers to the mysteries laying inside.

Throughout the film, the lives of great pilots and service members are covered in detail, one of which crosses over with World War II veteran, fellow Naval Aviator and future 41st President, George Herbert Walker Bush, who served with one of the MIA pilots Project Recover is in search of during the documentary. Navy SEAL Marcus Luttrell joins the Project Recover team to support the work of locating and bringing home three MIA Underwater Demolitions Team (UDT) members from the Battle in the Pacific.

The greatest strength of the documentary is the emotional storylines with the closures that so many families and loved ones get to experience. Seeing it on the big screen at the TCL Chinese Theater is breathtaking and highly memorable, so it deserves a 3.5 out of 4 Red Star Clusters as my review. To What Remains is the best and most touching documentary I have seen in the last five years. It is worth the watch and will leave you with a feeling of fulfillment and wonder at what Project Recover does for so many patriots and families in the US.