Top films produced by military veterans (and yes, Star Wars made the cut) - We Are The Mighty

Top films produced by military veterans (and yes, Star Wars made the cut) 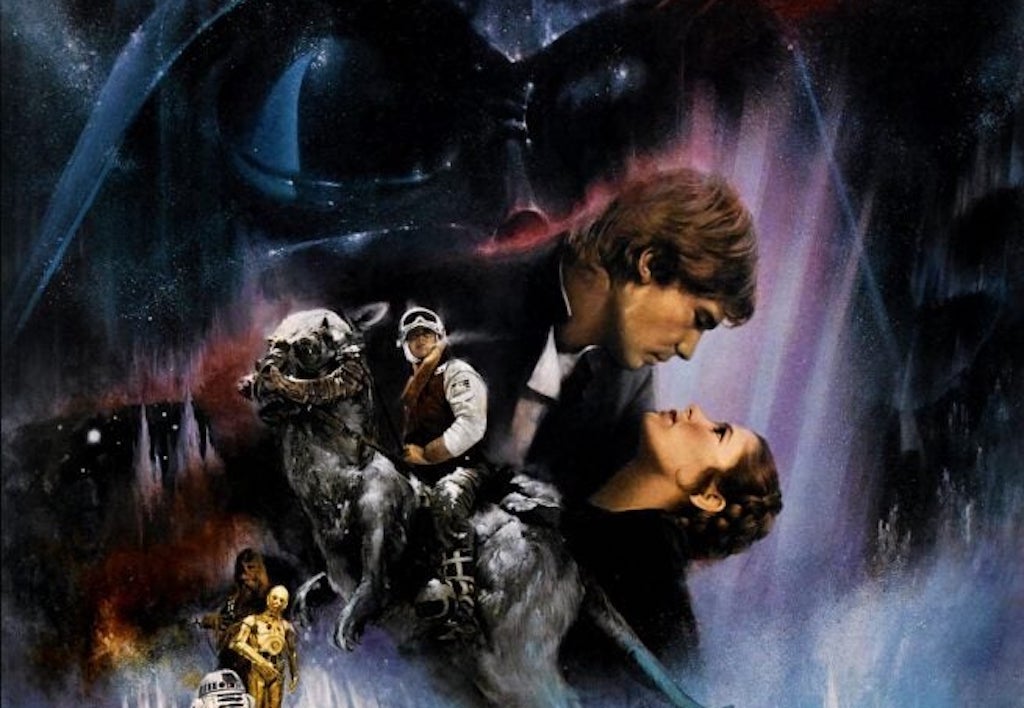 Military veterans have done many great things in the world of entertainment from comics to films to even video games. These select few served their country and then went to follow their passions. We’re glad they did because they were behind some of the biggest and best films of all time.

Logline: After the Rebels are brutally overpowered by the Empire on the ice planet Hoth, Luke Skywalker begins Jedi training with Yoda, while his friends are pursued across the galaxy by Darth Vader and bounty hunter Boba Fett.

George Lucas partnered with Gary Kurtz on many films including American Graffiti and Star Wars. Their most critically and commercially successful, yet troubled production is The Empire Strikes Back. The most highly rated and revered installment of Star Wars was written by great screenwriters Leigh Brackett and Lawrence Kasdan. What more could you ask for with snow battles, a floating city in the sky and a romantic love story between Han and Leia? Nothing! Sit back and enjoy the show.

Kurtz served in the Marines Corps from 1966 to 1969 as a combat cameraman and served in Vietnam.

Logline: The continuing saga of the Corleone crime family tells the story of a young Vito Corleone growing up in Sicily and in 1910s New York; and follows Michael Corleone in the 1950s as he attempts to expand the family business into Las Vegas, Hollywood and Cuba.

Roos served in the US Army in the 1950s before coming to Hollywood.

Logline: Luke Skywalker joins forces with a Jedi Knight, a cocky pilot, a Wookiee and two droids to save the galaxy from the Empire’s world-destroying battle station, while also attempting to rescue Princess Leia from the mysterious Darth Vader.

Lucas and Kurtz partnered on their second film project with Star Wars. This is the big one that started the Lucas universe on every level. If this had not gone off well, we may be looking back at Star Wars as a solo film and what could have been. Thankfully everyone put their best foot forward and changed the world of cinema, and eventually video games and toy merchandising forever. The film was nominated for 10 Academy Awards and won six categories.

Logline: To save Earth from an alien probe, Admiral James T. Kirk and his fugitive crew go back in time to San Francisco in 1986 to retrieve the only beings who can communicate with it: humpback whales.

Harve Bennett served as a mainstay on Star Trek films throughout the 80s and early 90s. He brought to life some of the best science fiction of the era and resurrected people’s careers in the process. This is a highly fun and intriguing adventure for the crew of the Enterprise as it falls outside the realm of the normal storylines for Star Trek films. It is almost a mix of some of the best TV show plotlines with some 1980s time travel magic. Time travel movies in the 80s? They didn’t make many of those, heh heh heh. Worth a watch or rewatch if you haven’t seen it and you get to enjoy the crew in San Francisco in one of the best decades in history best works also include Star Trek II: The Wrath of Kahn and Star Trek III: The Search for Spock.

Bennett served in the US Army in the Military Police Corps from 1953 to 1955 and attained the rank of corporal. He was stationed at the US Disciplinary Barracks in Lompoc, California.

Logline: A U.S. Army officer serving in Vietnam is tasked with assassinating a renegade Special Forces Colonel who sees himself as a god.

Apocalypse Now would be the fourth producing collaboration between Fred Roos and Francis Ford Coppola. A timeless epic that was brought to us by a screenplay from Mr. Coppola and Mr. Milius. Martin Sheen and Marlon Brando turn in highly memorable performances and the on-set shooting cannot be matched either. The Redux version may be a bit much but is also highly necessary. Check it out at your own risk.