Wakanda series coming from 'Black Panther' director - We Are The Mighty 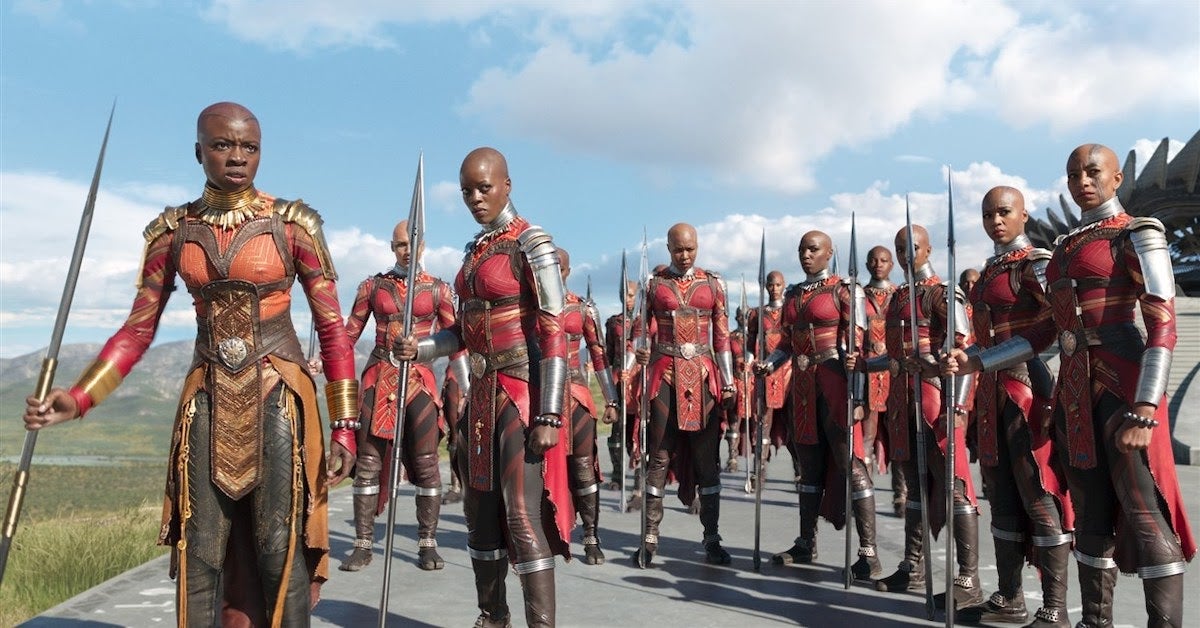 The Walt Disney Company announced another — and very exciting — streaming series for Disney+. Straight from Black Panther director Ryan Coogler himself, we are getting a series all about the kingdom of Wakanda.

With the devastating death of Chadwick Boseman in 2020, the fate of the Black Panther sequel is currently unknown. Disney has promised not to recast the role of T’Challa, but as we learned in the first installment, the Black Panther is a title and legacy that can be passed along to other people. All we know is the Coogler is currently writing the sequel, which has a release date of July 8, 2022.

And now, as part of a five-year deal with Disney, Coogler will begin to explore other stories.

“It’s an honor to be partnering with The Walt Disney Company. Working with them on Black Panther was a dream come true. We look forward to learning, growing, and building a relationship with audiences all over the world through the Disney platforms,” stated Coogler.

In his statement, he also mentioned the possibility of multiple shows. “We are especially excited that we will be taking our first leap with Kevin Feige, Louis D’Esposito, Victoria Alonso, and their partners at Marvel Studios where we will be working closely with them on select MCU shows for Disney+. We’re already in the mix on some projects that we can’t wait to share,” he shared.

Black Panther grossed $1.34 billion and earned a best picture nomination at the Academy Awards. Not only that, it inspired millions around the world with its celebration of African talent, music, languages and culture.
As of this publishing date, WandaVision is more than delivering a compelling story for fans, with The Falcon and the Winter Soldier hot on its heels. Signs are promising that Coogler’s Wakanda series won’t be one to miss!