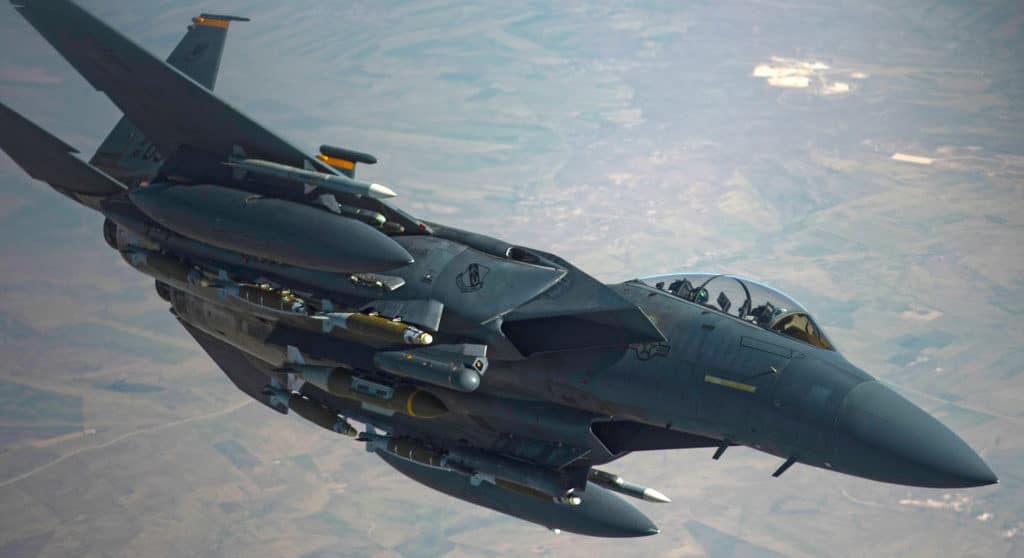 Mrs. Jaffe, as she was known to her third grade students at Ambrose Elementary School in Winchester, Massachusetts, mailed a special package to the Kennedy Space Center in Cape Canaveral, Florida. Inside was a small paper cutout of a bear, detailed in crayon, wearing a NASA suit and black sunglasses.

Bill the “Travelmate Bear” was a part of a class project to learn more about geography. The idea was to have the bear passed from traveler to traveler, who would place postcards and souvenirs in the “kit” with the bear. And the goal was not only to illustrate geography lessons but also to receive NASA classroom materials designed to make learning science and math more fun and interesting.

The National Aeronautics and Space Administration’s Dryden Flight Research Center at Edwards Air Force Base in Edwards, California, was the home of the SR-71 research flight program. Marta Bohn-Meyer was one of two flight engineers — the other being her husband, Bob Meyer — assigned to fly aboard one of three former SR-71 Blackbird spy planes NASA acquired from the US military upon their retirement in 1989.

The spy planes, developed by Lockheed Martin and announced to the world in 1964, were capable of flying up to an altitude of 85,000 feet and could reach speeds faster than 2,200 mph, three times the speed of sound.

On March 20, Bill the Travelmate Bear rested without a seatbelt in SR-71 Blackbird pilot Ed Schneider’s cockpit while Bohn-Meyer, then an SR-71 reconnaissance system operator, sat in the back seat to handle the navigation and imaging systems. Bill, in a span of just one hour and 20 minutes’ flight time, had traveled 1,800 miles over the states of Nevada, Utah, Wyoming, Idaho, and California.

“To my dying day, it will always bring a smile to my face,” Bohn-Meyer once recalled about her experiences flying in the SR-71 Blackbird. “That was the most invigorating, stressful, enjoyable, toughest thing I’ve ever done in my life.”

The following week, Bill hitched a ride aboard a 747 carrying the space shuttle Atlantis back to Florida. The STS-76 landed at Dryden Flight Research Center at 5:29 a.m. on March 31, 1996, after completing a nine-day mission. His final leg home was by US mail from Florida to Mrs. Jaffe’s class back in Massachusetts.

Along with Bill the Travelmate Bear were mementos including coins, stickers, and postcards. There were also journal entries from each traveler and their personal accounts of some of the many interesting places they’d been to. Story Musgrave, a NASA astronaut, wrote about his experience orbiting Earth, describing the coral in the South Pacific surrounding the volcanic islands as glorious.

When Schneider and Bohn-Meyer landed the NASA 831 SR-71 Blackbird back at Edwards AFB, they took a picture by the plane, holding their paper companion that went along for the ride. Schneider also sent the class a handwritten letter, and in it he asked students questions like “Can you see how far 1800 miles is in a straight line from your school?” and “Can you find Edwards on your map?”

The learning experience between the class, NASA, and Bill the Travelmate Bear added a unique spin that Mrs. Jaffe’s pupils surely would not forget.