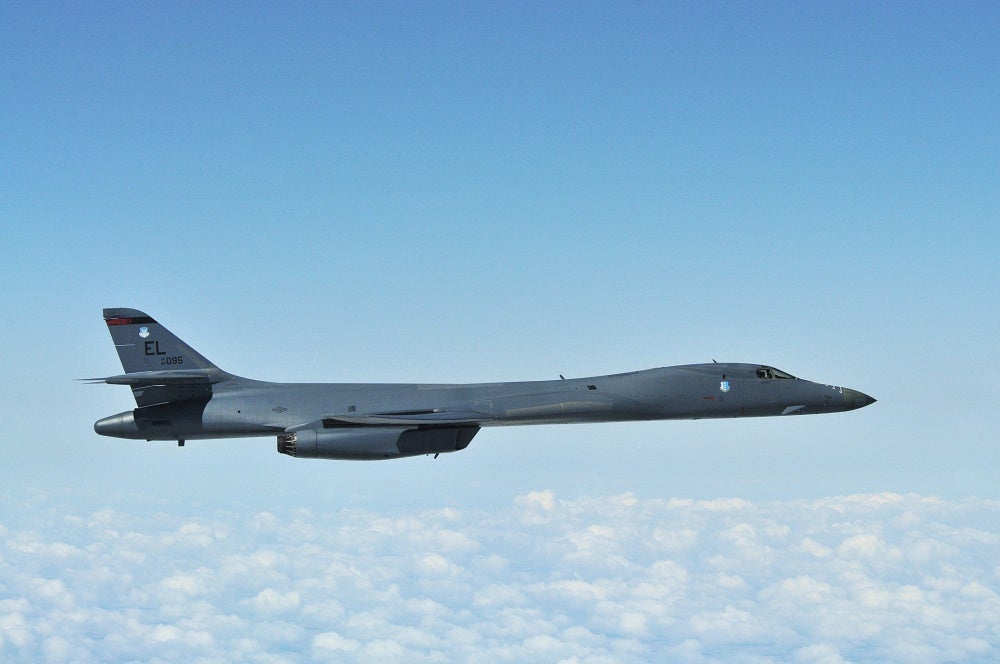 But the oldest ones aren’t necessarily at the top of the list of weapons systems the Department of Defense might cut altogether. A bipartisan group of lawmakers and policy groups want the Pentagon to cut $80 billion from the defense budget and they sent a letter to Congress outlining a list of potential cuts that could be made.

“Well researched analysis from experts across the ideological spectrum show that the Pentagon can dramatically reduce its spending, meet today’s national security challenges, and continue supporting our troops and their families,” the groups wrote in a March 2021 letter to leaders of military oversight committees.

Democrats may run Congress, but Republicans may still cross the party line when it comes to cutting government spending, so the list could get traction in the coming days. Here’s what was at the top of the list.

The F-35 entered service in 2015, but its development was a long time coming. At an acquisition cost of $406 billion, a projected lifetime price tag of $1.7 trillion, and a flight time cost of $36,000 per hour, the F-35 Lightning II is the most expensive weapon system ever designed for the U.S. military. As advanced as it is, it’s also very buggy and maintenance heavy.

But does the usefulness and effectiveness of the F-35 outweigh the cost of the program? The United States already plans for getting more than 2,000 of them. But it’s the first weapon on the list sent to Congress by the budget hawks. They project the budget could save $11.4 billion if they “stop throwing money down that particular rat hole.”

The supersonic B-1 Lancer was supposed to be the ultimate nuclear deterrent and nuclear warhead dealer. But almost as soon as the plane went into service, an arms control agreement with Russia made it illegal for the B-1 to carry a nuclear payload. It’s also a 46-year old weapon, first entering service in 1986. So what is the point?

The letter to Congress also notes that the Lancer’s current mission could be fulfilled by other aircraft at a savings of $1.7 billion dollars. The Air Force tried to get rid of the A-10 because its mission was suddenly obsolete, so why not the B-1?

Libertarian Think Tank the Cato Institute suggests that continuing to pursue the creation of the Space Force might do more harm than good. Its analysis says it “lacks a strong institutional basis, an identifiable organizational culture, and an established foundation of strategic theory. In the short run, it runs the risk of disrupting existing procedures and relationships that enable the U.S. military to function. In the long term, it runs the risk of distorting the procurement and force structure of U.S. space capabilities.”

According to the nonpartisan Congressional Budget Office, the nuclear triad – what the Pentagon calls “the Backbone of America’s National Security” – could be reduced to just eight submarines, 150 intercontinental ballistic missiles, and 1,000 nuclear warhead would save the United States more than $4.3 billion through 2025.

Since the United States already has a fleet of long-range, nuclear-capable bombers that are allegedly working just fine, delaying production of the Air Force’s newest bomber fleet until the 2030s could save the military $18.2 billion through fiscal year 2025.

Note that the airframe wouldn’t be cancelled, just deferred for a decade as the B-2 Spirit Bomber and the aging B-52 Stratofortress continue to outlive their expected life cycles.