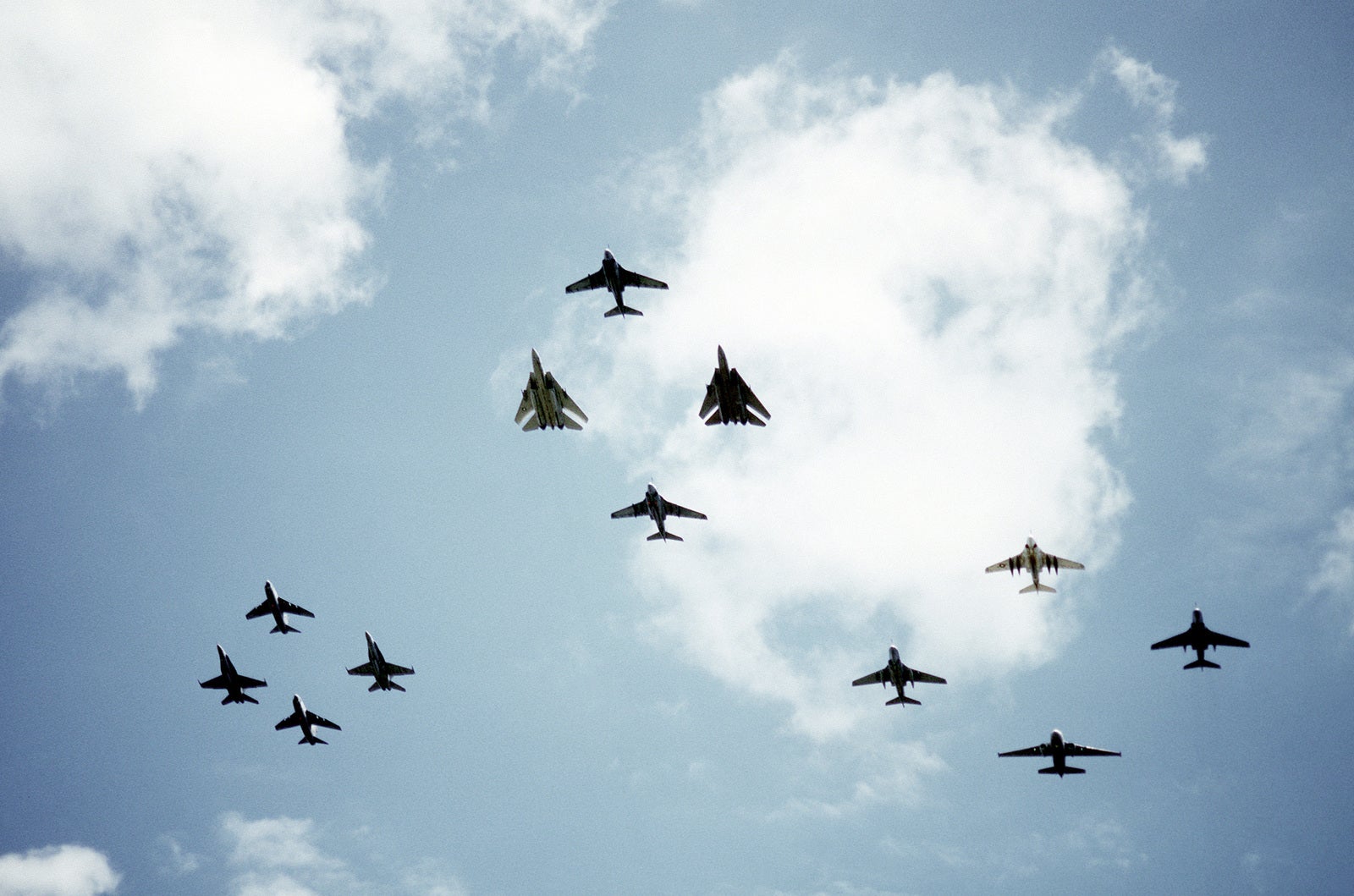 “Supporting this event is a tremendous honor for our command and the U.S. Air Force,” said Gen. Tim Ray, AFGSC commander. “We look forward to this opportunity to showcase the reliability, flexibility and precision of our bomber fleet to the nation during this exciting event.”

The aircraft will take off for the Super Bowl LV flyover from their respective bases, join up for the flyover, and return to base following the event, demonstrating the flexibility of AFGSC’s bombers and their ability to deploy anywhere in the world from the continental United States.

The U.S. Air Force performs close to 1,000 flyovers a year, which serves as a way to showcase the capabilities of its aircraft while also inspiring patriotism and future generations of aviation enthusiasts. These flyovers are done at no additional cost to the taxpayer and serve as time-over-target training for our pilots, aircrew and ground control teams.