Alwyn Cashe's Medal of Honor package is headed to the White House, family says - We Are The Mighty 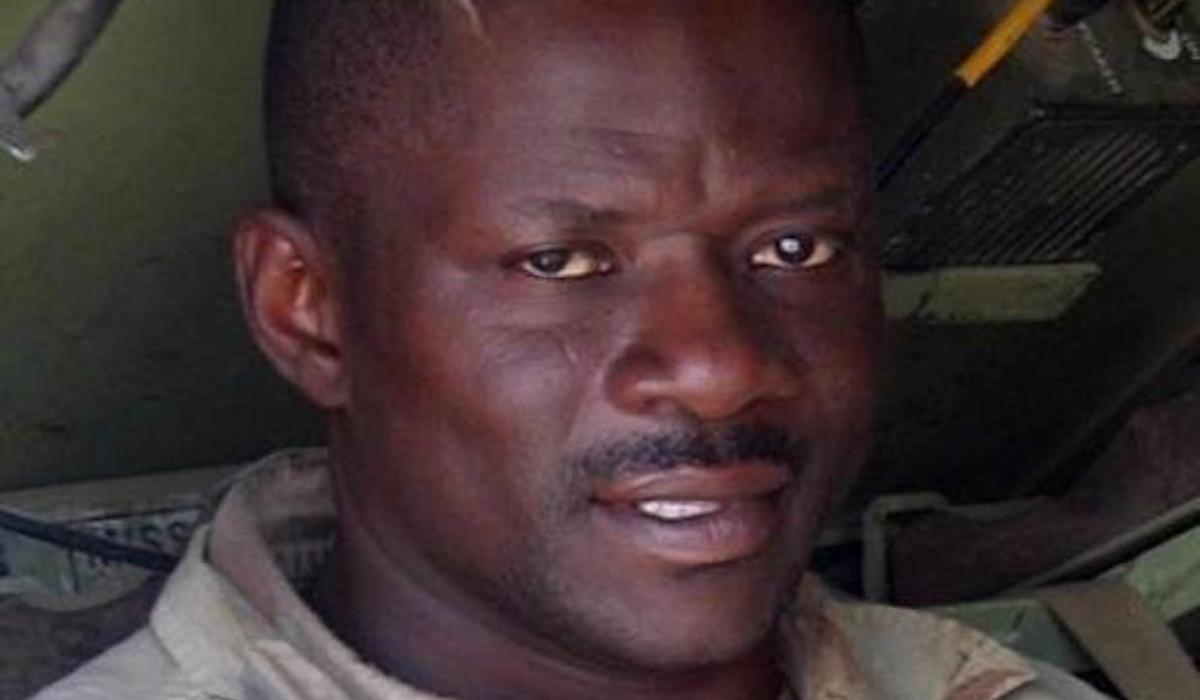 A legendary sergeant first class who gave his life to pull fellow soldiers out of a burning vehicle in Iraq 15 years ago has been approved by the Defense Department to receive the military’s highest combat award, a close family member said.

Kasinal White told Military.com that she’d gotten a call from the Pentagon saying a formal request had been made by the DoD to award the Medal of Honor to her brother, Alwyn Cashe.

“We’ve heard that the official request has been made,” White said Tuesday. “We’ve also heard that everyone feels it will be signed [by President Donald Trump] rather quickly. After 15 years, ‘rather quickly’ works for me.”

Breitbart first reported Tuesday that Cashe’s medal package had been approved by the Pentagon, citing a senior defense official.

Cashe, 35, was in Samara, Iraq, on Oct. 17, 2005, when his Bradley Fighting Vehicle hit an improvised explosive device, puncturing a fuel tank. Drenched in fuel, Cashe nonetheless returned to the burning vehicle again and again, pulling out six soldiers.

He would die Nov. 8 from the burns he sustained in that rescue effort.

The Army posthumously awarded Cashe the Silver Star for his bravery, but obstacles surrounding witness accounts and the circumstances of the rescue stymied momentum to give him the Medal of Honor.

But his family and a determined group of supporters continued pushing for Cashe to receive the medal. Last August, the effort received a significant shot in the arm when then-Defense Secretary Mark Esper wrote to a small group of lawmakers, saying he’d support the Medal of Honor for Cashe.

Since then, the lawmakers, including Reps. Stephanie Murphy, D-Florida; Dan Crenshaw, R-Texas; and Michael Waltz, R-Florida, have successfully passed legislation to waive a statutory five-year time limit from the time of the events for Cashe, clearing the way for his award.

“It’s not every day you read an extraordinary story like Alwyn Cashe’s,” Waltz said in a statement when the Senate passed the waiver in November. “His bravery in the face of danger has inspired so many already — and this is a significant step forward to properly recognize him for his heroism. I’m incredibly proud to see both sides of the aisle, in the House and the Senate, come together to honor Cashe’s legacy and award him the Medal of Honor.”

With the inauguration of President-elect Joe Biden weeks away on Jan. 20, there are indicators the process could move unusually quickly, both with Trump’s approval of the medal and the actual award ceremony.