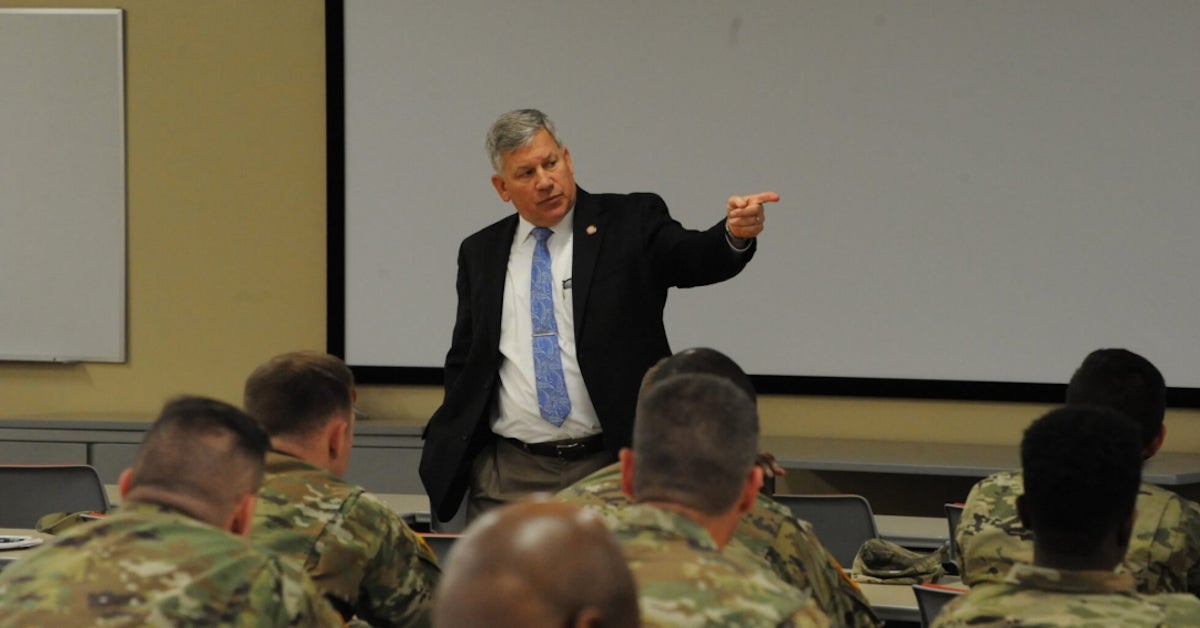 Army Emergency Relief expanded its support programming in 2020 to keep up with the evolving needs of those impacted by COVID-19. Now the organization is going a step further in easing financial burdens for soldiers and their families.

AER disbursed assistance to more than 710 soldiers this year, according to its website, totaling $1.1 million in assistance. With the pandemic continuing to cause detrimental impacts to Army families, the organization is looking to convert loans into zero-payback grants.

“Soldiers and their families may be exposed to financial challenges as an incident to their service, and this year has presented many challenges. We’ve been closely monitoring the situation and I believe Americans have noticed as well,” he said.

Since its inception, AER has provided $2 billon in financial assistance, with half of that occurring since the events of September 11, 2001. The organization has also supported around 4 million soldiers. While donations do come from larger organizations, many come from citizens who want to support U.S. troops.

“Thanks to the generosity of citizens, patriotic corporations, and Soldiers themselves, we were able to go back and review zero-interest loans where conversion to grant makes the most sense and alleviates distress caused by the unique challenges we’ve experienced this year,” Mason said.

Although the goal itself isn’t to specifically hit the $1 million mark, Mason says by examining the individual needs that prompted the loans, they’ll be able to hit that target.

“Our goal is to identify loans issued in response to some of the unique challenges we’ve faced this year, and eliminate the requirement of payback on those loans. In doing so, we believe we will convert $1 million in loans to grants and potentially change the financial future for over a thousand soldiers and their families,” Mason explained.

Although the loans soldiers received are zero interest, the organization wants to take it further by seeing where they can turn them into grants and further support relief efforts.

“In short, we’re trying to do the right thing while respecting the contributions we’ve received from generous Americans,” Mason explained.

AER has expanded its outreach efforts to ensure soldiers and their families know about its mission and the importance of asking for help when it is needed. The organization is doing this through engagement with Army leadership to instill the notion that AER should be the first stop when Army families find themselves in financial trouble of any kind.

With the entire country being impacted by the COVID-19 pandemic, the needs remain great for many families. AER is poised to continue supporting Army families and finding ways to ensure they thrive, even in the midst of a pandemic. Stepping forward to convert loans into grants is just one more way it can live out its mission of soldiers helping soldiers.

To learn more about AER and how you can support their mission or request assistance, click here.