How to defer mandatory military service in Korea: Hit #1 on US Music Charts - We Are The Mighty

How to defer mandatory military service in Korea: Hit #1 on US Music Charts 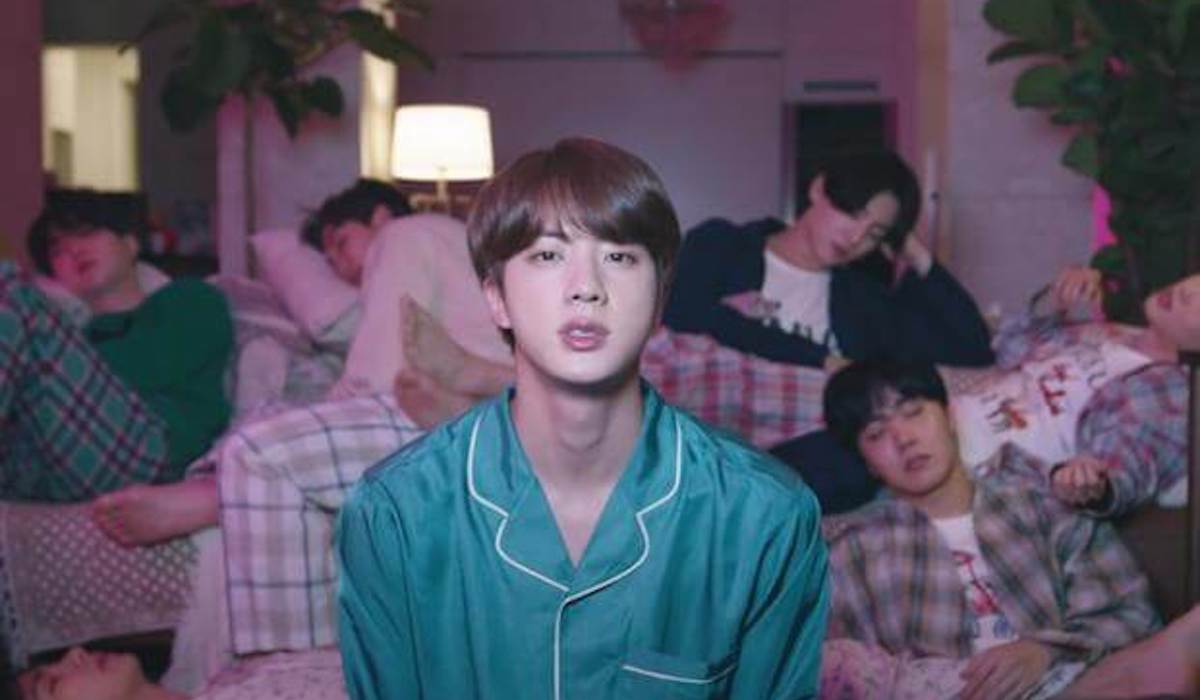 BTS became the first Korean music act to have a #1 on the Billboard Hot 100 when the English-language single “Dynamite” topped the charts in August. They achieved another milestone this week with “Life Goes On,” their second #1 hit and the first record sung mostly in Korean to top the American charts.

And yet, a dark cloud loomed on the horizon. All males in South Korea are required to enlist in the military and complete either 18 months (Army or Marine Corps), 20 months (Navy) or 21 months (Air Force) service. They can complete their obligation anytime after they turn 18 but must start by the time they turn 28.

BTS is so hot right now, bigger than the Backstreet Boys and *NSYNC added together at their peak. They’re undisputedly the most successful Korean music group of all time. Not only does their music sell, they’re generating millions of dollars in sales of BTS-branded shirts, hats, posters, card games, pillows, mugs, dolls, phone accessories, puzzles, tote bags, candles and other merchandise too numerous to list here.

Jin (first names only, please) is the group’s oldest member at age 27 and he’s turning 28 on December 4, so the singer was faced with having to leave the group at the height of their international popularity to complete his military service. Fellow group member Suga will also turn 28 on March 9, 2021 so the crisis was real for the seven-member group.

The South Korean parliament wanted to take action but had a tight needle to thread here. How could they keep the country’s #1 cultural export going while not appearing to cater to the decadent lifestyles of international popstars?

Their solution was to pass a law that allows entertainers who have received a government medal for global cultural impact to defer their service for an extra two years until age 30. That gives Jin 730 more days to pursue his career before duty calls.

Jin has long acknowledged his commitment to service. In 2019, he told an interviewer, “As a Korean, it’s natural. And some day, when duty calls, we’ll be ready to respond and do our best.”

BTS (also known as Bangtan Sonyeondan, which translates to English as Bulletproof Boy Scouts) has one of the most devoted fan bases in music history, rivaling the devotion that the Beatles or Michael Jackson inspired at their peaks.

Those fans may not be too happy about the compromise, since athletes like soccer player Son Heung-min (now playing in the English Premier League with Tottenham Hotspur) and more than a few classical musicians have been exempted altogether from service for their contributions to South Korea’s image around the world.

Maybe BTS can keep the hot streak going and the government will grant a new waiver in two years. Or maybe Jin and Suga will complete their service and return triumphantly to their careers just like U.S. Army veteran Elvis Presley did back in 1960.