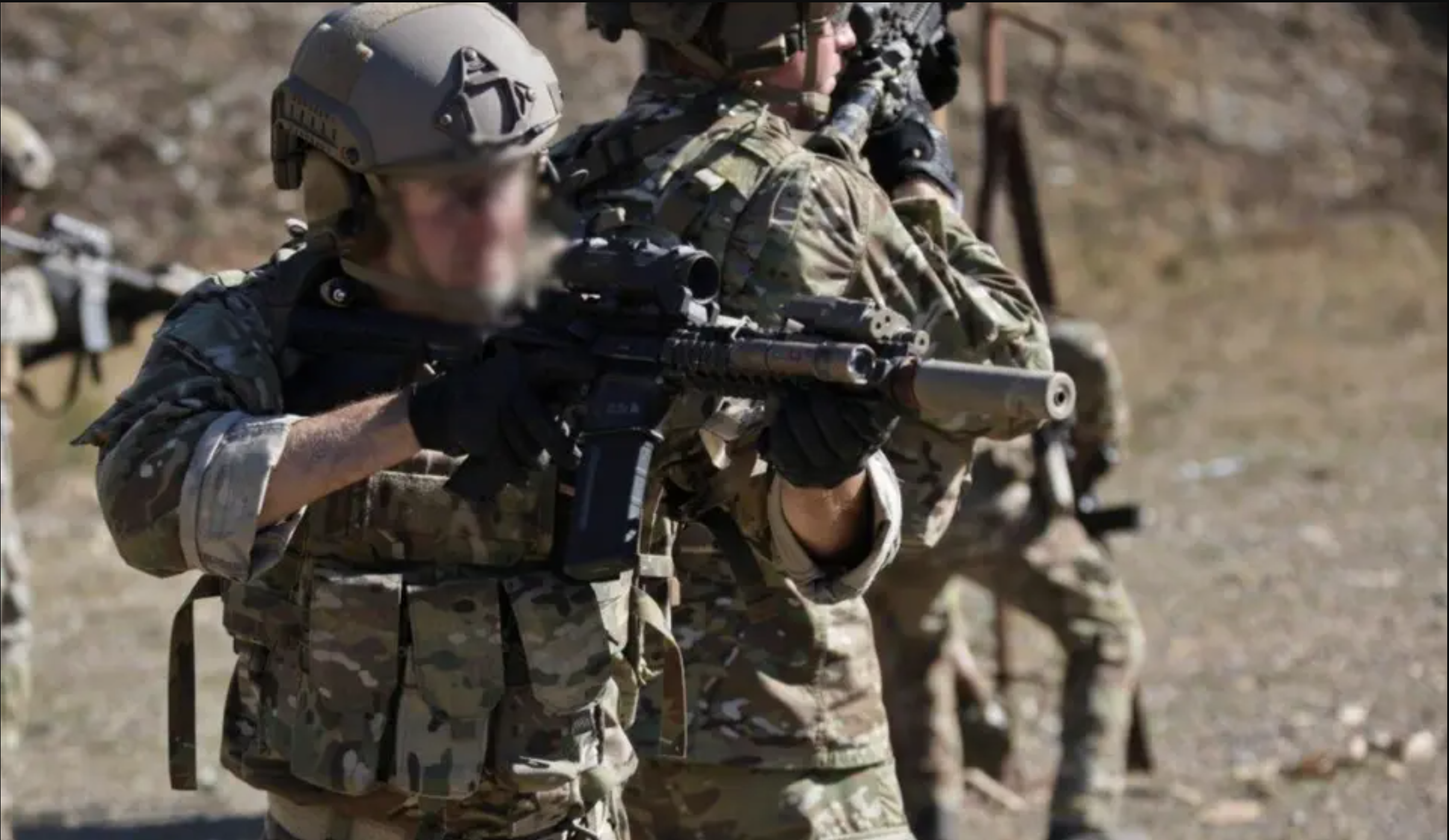 A Green Beret became the first US servicemember to graduate from the modern version of Thai Ranger School.

The Green Beret, who is assigned to the 1st Special Forces Group, finished the course as the honor graduate.

With a duration of 10 weeks, the Thai Ranger School is broken down into five phases: Mountain, Forest, Swamp, Maritime, and Urban. During each phase, students are graded on every patrol role (platoon leader, squad leader, medic, paceman, navigator) and they have to lead both platoons and squads during missions. In addition, they are evaluated on how well they compose operations orders.

“As a Green Beret, we’re supposed to be masters of the basics,” the unnamed Green Beret said in a press release. “This course took me back to the basics. For instance, navigating off one map per platoon…In a [Special Forces] team you have eight maps plus GPS.”

From the 198 candidates who started, 187 graduated. The loss of only 11 students is remarkable considering the course’s brutal reputation. In the past, US Special Operations Command Pacific had prohibited US special operators from attending the course because the likelihood of death was high.

Perhaps the most important aspect of such foreign training is the bonds that are developed between the US troops and their foreign counterparts. For the Army’s Special Forces, in particular, that rings very close to home as they work with, though, and by partner forces to achieve their missions.

“It’s a lifetime bond here,” added the Special Forces operator. “I will always remember these guys and I will always keep in contact with them. It’s like brother-to-brother mentorship.”

The Green Beret had to rely on his Thai language skills to carry him through during the course since neither his fellow students nor his instructors spoke English.

“It’s not so much what he gives to my formation, but what he gives to our entire force at-large in that he is a tactical and cultural diplomat for our country and Army,” said the Special Forces major in command of the Green Beret’s company. “The skills that he comes back with and the relationships he forged while there will better prepare both countries to operate with each other for our mutual defense.”

To say that the Thai Ranger school is hardcore is an understatement. Unlike the US version, when a student gets injured, he doesn’t get immediately medically dropped. Thai Ranger instructors offer injured students the opportunity, and indeed encourage them, to remain in the course and for their weight to be redistributed among the team. That adds a level of realism that for understandable reasons doesn’t exist in US military schools.

To be sure, American troops going through various selections or courses do get injured and continue. It’s not uncommon to have a soldier finish Special Forces Assessment and Selection (SFAS) with a broken ankle or swollen knee or a sailor finish Navy SEAL Hell Week with a broken leg. But in such cases, the students opt to shoulder the extra burden and don’t tell the instructors because they know that they would be removed from training and would have to redo large portions of it.

With their motto “First in Asia,” the 1st Special Forces Group has been operating in the region since 1957 (with a 10-year break between 1974 and 1984 when the unit was deactivated following the troop drawdown after Vietnam War).