A former Miss America winner announced on June 12, 2018, that she enlisted in the US Air Force.

Teresa Scanlan, who won the Miss America pageant in 2011, is now an Airman First Class in the Air National Guard,
according to The Press of Atlantic City.

“I am beyond honored and humbled to announce that I am now officially an A1C in the Air National Guard and graduated Air Force Basic Training as an Honor Graduate (top 10%) last weekend,” Scanlan
wrote on Instagram.

“The title of “airman” is one I proudly hold and I hope to represent the Air Force well,” Scanlan wrote.

Scanlan, who is also a law student at UC Berkley, is no stranger to the military.

Scanlan isn’t the only Miss America to also be a service member. Deshauna Barber, the 2016 winner, was an Army Reserve officer during the competition.

Here’s some of what Scanlan did with the military before joining:

Scanlan signs autographs for sailors aboard the USS Cape St. George in 2012. 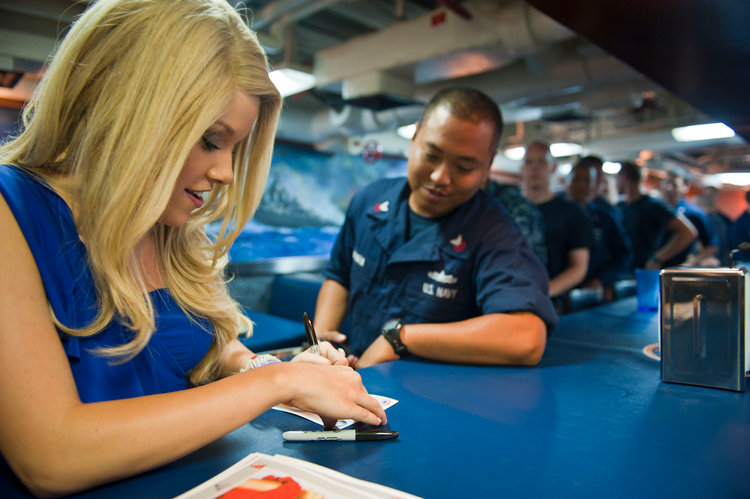 Scanlan speaks with a sailor in the USS Cape St. George’s general store in 2012. 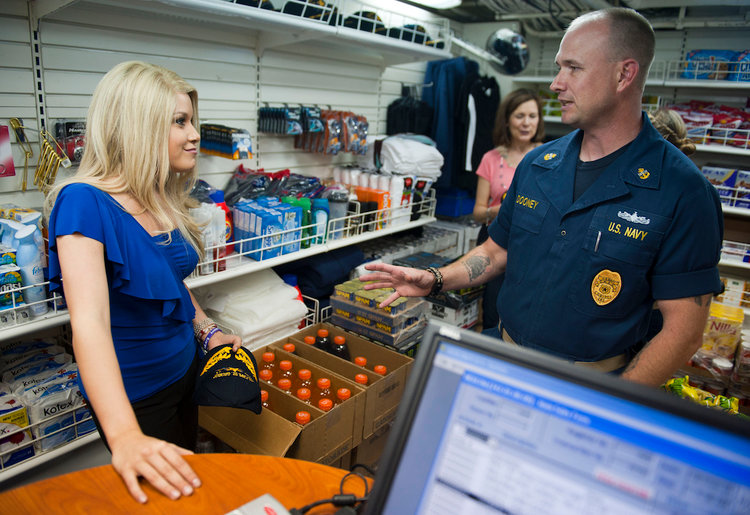 Scanlan performs for the USS Abraham Lincoln crew in 2011. 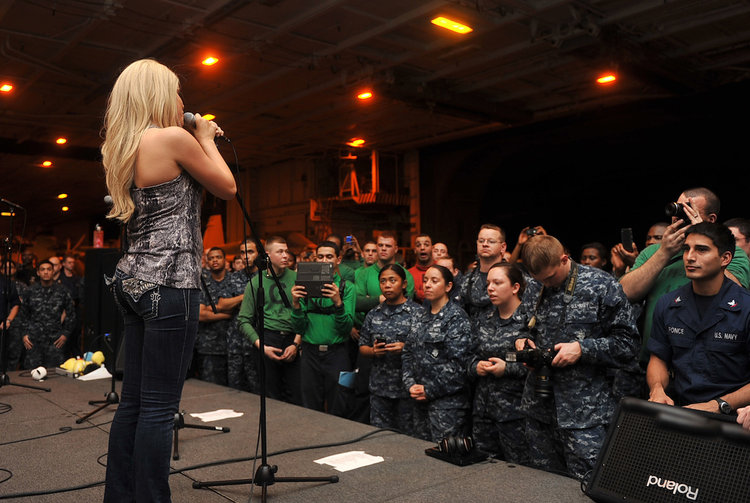 Scanlan on the USS Abraham Lincoln’s flight deck in 2011. 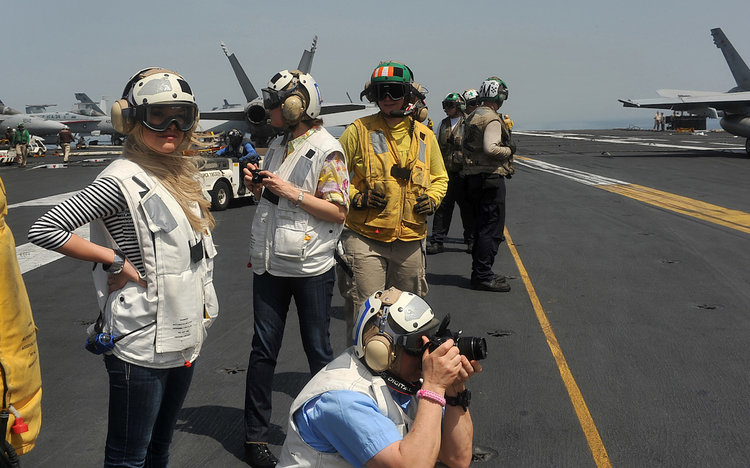