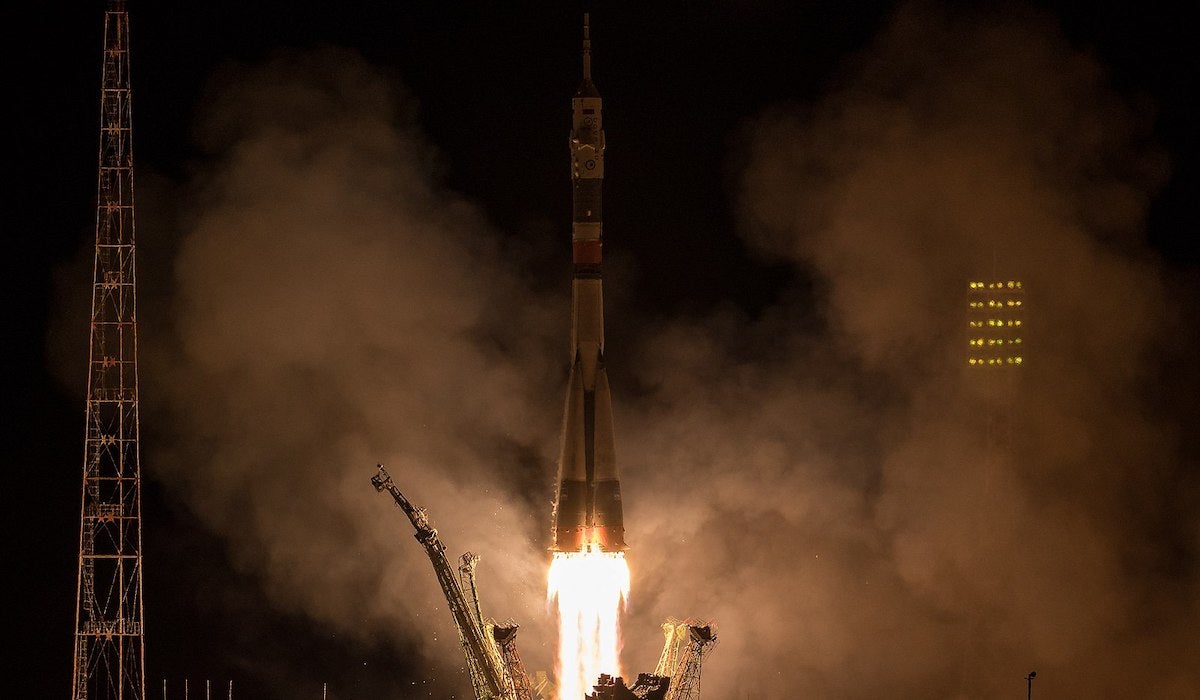 Space is no longer the battlefield of the future — it’s already a contested “warfighting domain,” within which the US, Russia, and China are all jockeying for advantage.

Russia recently tested another Earth-launched anti-satellite missile, US Space Command reported on Wednesday, underscoring what US officials say is Moscow’s continued militarization of space — one factor that spurred the US to create a dedicated Space Force in 2019.

“Russia has made space a warfighting domain by testing space-based and ground-based weapons intended to target and destroy satellites,” said US Army Gen. James Dickinson, US Space Command commander, in a release. “This fact is inconsistent with Moscow’s public claims that Russia seeks to prevent conflict in space.”

While Moscow has publicly declared that it opposes the weaponization of space, this week’s launch marked Russia’s third anti-satellite test this year, using a so-called direct-ascent anti-satellite missile (DA-ASAT).

“Russia publicly claims it is working to prevent the transformation of outer space into a battlefield, yet at the same time Moscow continues to weaponize space by developing and fielding on-orbit and ground-based capabilities that seek to exploit U.S. reliance on space-based systems,” Dickinson said. “Russia’s persistent testing of these systems demonstrates threats to U.S. and allied space systems are rapidly advancing.”

As recently as April, Russia has previously tested direct-ascent anti-satellite missiles. This type of weapon launches from Earth to destroy low-Earth-orbit satellites with a kinetic warhead — meaning that the weapon’s destructive capacity depends on its velocity at impact rather than an explosive charge.

The danger of testing such a weapon on an orbital target, US military officials say, is that once a target satellite is destroyed, even in testing, it can create an orbiting debris field that could potentially damage other satellites — or, even worse, such a debris field could pose a mortal danger to manned spacecraft.

Russia is also developing “co-orbital,” space-based kinetic weapon systems, which can be launched from satellites already in orbit. Russia has reportedly tested this type of anti-satellite weapon in both 2017 and 2020.

According to a Space Force statement, on July 15 a Russian satellite released an object that moved “in proximity” to another Russian satellite. Based on the object’s trajectory, Space Force officials said it was likely a weapon rather than an inspection satellite, as Moscow claimed. That test was “another example that the threats to U.S. and Allied space systems are real, serious and increasing,” the Space Force said in a release at the time.

“This is further evidence of Russia’s continuing efforts to develop and test space-based systems, and consistent with the Kremlin’s published military doctrine to employ weapons that hold U.S. and allied space assets at risk,” said Gen. John Raymond, then commander of US Space Command and current US Space Force chief of space operations, in the release.

Russia is also testing an anti-satellite laser weapon, the US military says. And according to some scientific journal reports, Russia may be resurrecting some Soviet-era anti-satellite missile programs, particularly one missile known as Kontakt, which was meant to be fired from a MiG-31D fighter.

Whereas the Soviet-era Kontakt system comprised a kinetic weapon intended to literally smash into US satellites to destroy them, the contemporary Russian program will likely carry a payload of micro “interceptor” satellites that can effectively ambush enemy satellites (a concept not unlike that of atmospheric “drone swarms”).

“I would simply say we are building the United States Space Force to protect the free and benevolent use of that ultimate frontier, the ultimate high ground — space,” Secretary of the Air Force Barbara Barrett said during a Nov. 16 speech.

Protecting America’s satellites is a vital national security interest, upon which much of our modern world depends. Thus, with America’s contemporary adversaries, such as China and Russia, developing their own novel military capacities in space, US military leaders say it’s important to field a military branch solely devoted to waging war in this increasingly contested combat domain.

Underscoring Beijing’s increased interest in its space program, China successfully launched an unmanned probe bound for Mars in June. And on Thursday, a Chinese probe returned to Earth after recovering rock samples from the surface of the moon.

“The establishment of U.S. Space Command as the nation’s unified combatant command for space and U.S. Space Force as the primary branch of the U.S. Armed Forces that presents space combat and combat support capabilities to U.S. Space Command could not have been timelier,” said Dickinson, the commander of US Space Command, in Wednesday’s release. “We stand ready and committed to deter aggression and defend our Nation and our allies from hostile acts in space.”