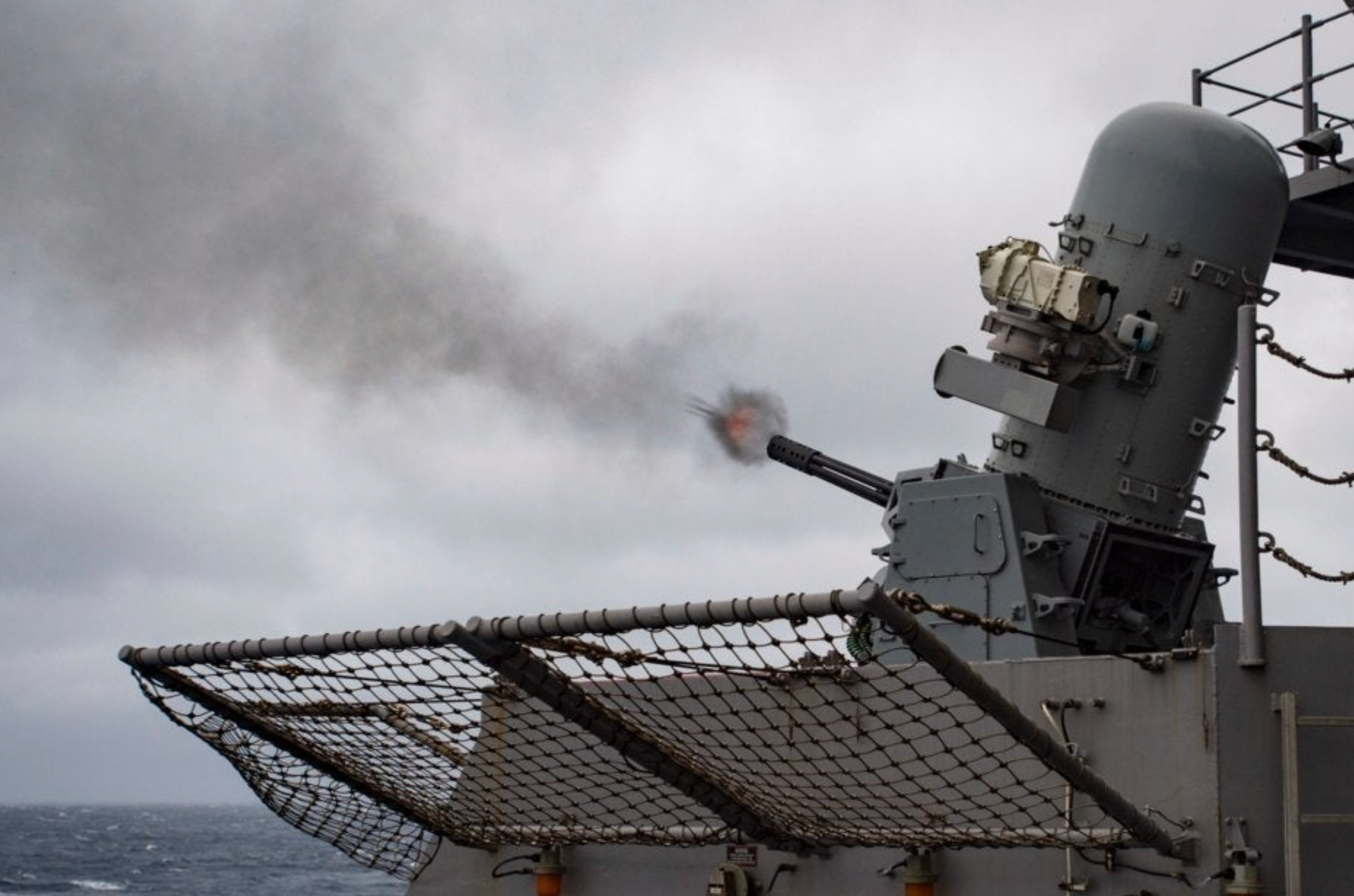 The US Army has purchased two Iron Dome defense systems, Defense News reports. The missile defense systems are short-range counter-rocket, artillery, and mortar (C-RAM) weapons systems that have been repeatedly tested by Hamas rockets fired into Israeli territory. The system’s radar detects incoming projectiles and tracking them until they get in range for one of the Iron Dome’s Tamir missiles to strike.

Israel has said the system intercepted 85 percent of the rockets fired in a 2012 Gaza operation. One expert assessed that Iron Dome is effective, but not as high as Israel has claimed.

It’s unclear how or where the US is planning to deploy these systems, but Defense News reported that they’ll be used in the military’s interim cruise missile defense capability. A delivery date — and the cost of the system — are not yet known.

Read on to learn more about the Iron Dome system.

Trails are seen in the sky as an Iron Dome anti-missile projectile intercepts a rocket.