Army Rangers have been deployed to combat for 7,000 days straight - We Are The Mighty

Army Rangers have been deployed to combat for 7,000 days straight 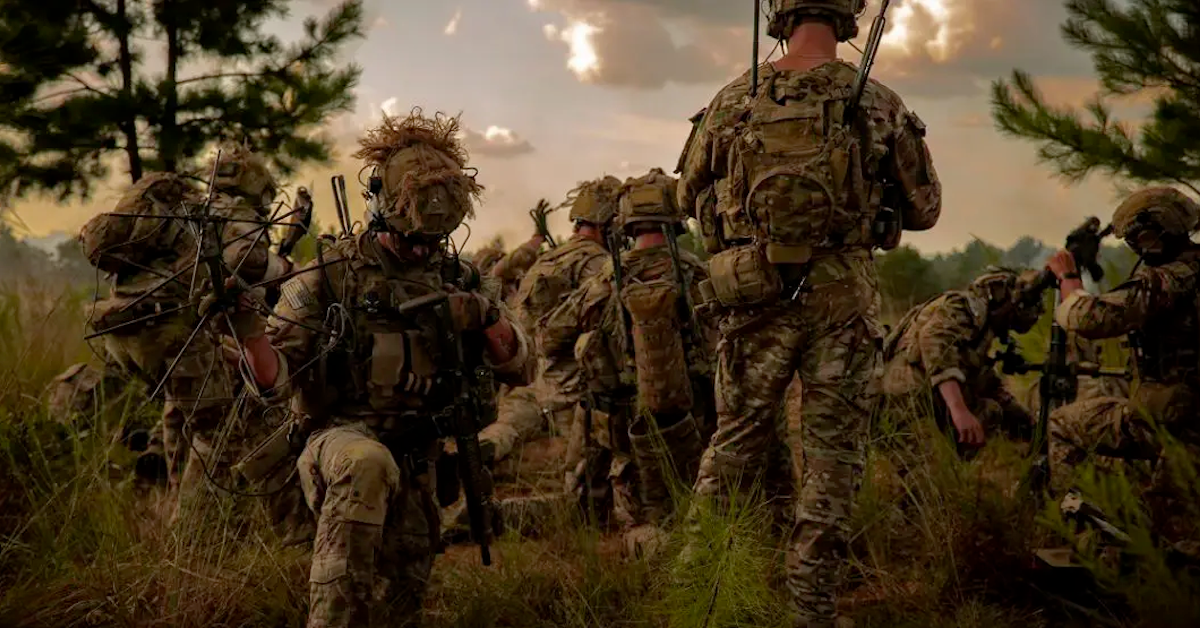 After the terrorist attacks of 9/11, Rangers were on the first units to deploy against al-Qaeda and the Taliban, who harbored the terrorist organization, as part of the Global War on Terror (GWOT).

Rangers deployed on combat operations in October of 2001. A Ranger Reconnaissance team jumped into Afghanistan to recon an airfield. A few days later, on October 19, 2001, A Company, 3rd Ranger Battalion, jumped in that airfield, known as Objective Rhino, and took it.

During the invasion of Iraq in 2003, Army Rangers assaulted, took, and defended the Haditha Dam, a vital strategic position, for days against a superior enemy.

The limited number of operators that Delta Force and SEAL Team 6 could deploy offered the 75th Ranger Regiment an opportunity to be more than a blocking force for the military’s Special Mission Units, an impression that had been cultivated, and even encouraged by some, in the 1980s and 1990s and cemented during the Battle of Mogadishu.

Rangers began getting high-value target missions that were pretty on the target deck, both in Iraq and Afghanistan. They did, however, continue to provide support to SEAL Team 6 and Delta Force during national-level missions, like Operation Neptune Spear, the SEAL Team 6 raid that killed Osama bin Laden in 2011, and Operation Kayla Mueller, the Delta Force raid that killed Abu Bakr al-Baghdadi, the leader of ISIS, in 2019.

To serve in the unit, a soldier has to pass the Ranger Assessment and Selection Process (RASP), which has two versions (RASP 1 and RASP 2), depending on the candidate’s rank.