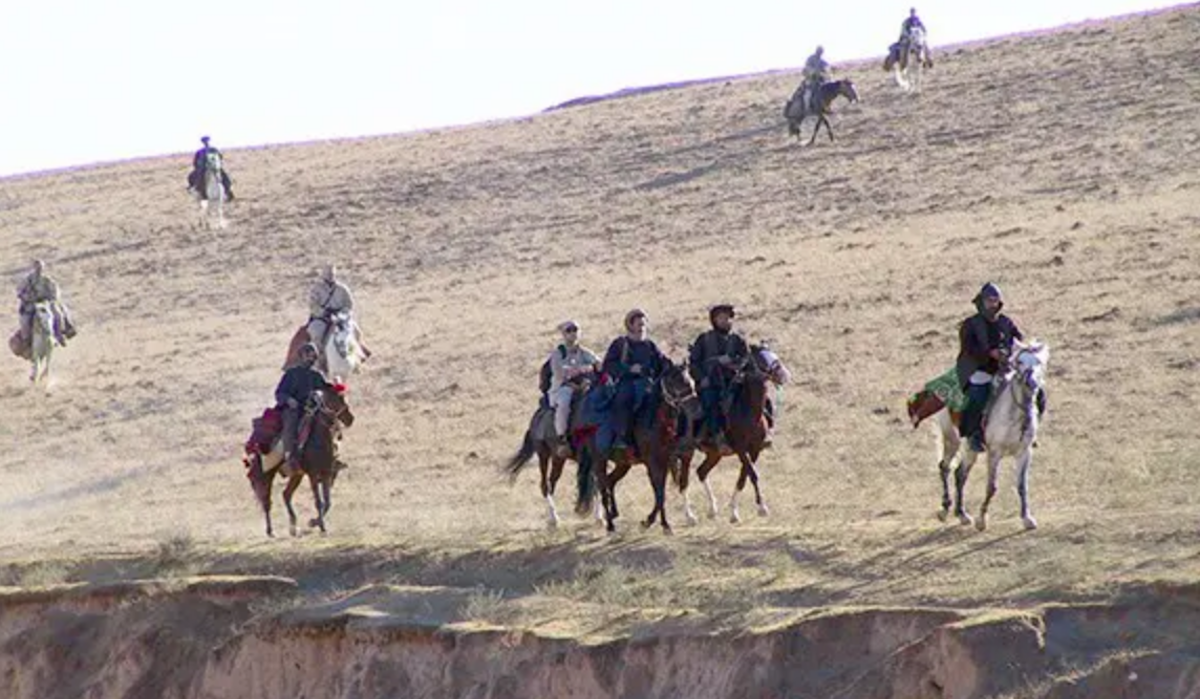 As of Monday, Christopher Miller is the new (acting) Secretary of Defense. He is now responsible for the entire US military behemoth. A tough proposition, despite his experience navigating bureaucracy as the Director of the National Counterterrorism Center and as Assistant Secretary of Defense for Special Operations and Low Intensity Conflict.

But Miller has a vast special operations background to assist him in his new position.

When the terrorist attacks took place on 9/11, Miller, who was a major at the time, was commanding a Special Forces company in 3rd Battalion, 5th Special Forces Group.

Army Special Forces primarily specialize in Unconventional Warfare, Foreign Internal Defense, Direct Action, and Special Reconnaissance. Their ability to partner with a government or guerilla force and train, organize, and lead it to combat is what distinguishes the unit from the rest of America’s special operations forces.

A mere few days after the 9/11 attacks, Colonel John Mulholland, the then commander of the 5th Special Forces Group, sent Miller to Special Operations Command Central (SOCCENT) with instructions to get the unit into the fight. SOCCENT is responsible for all special operations in the Central Command’s (CENTCOM) area of operations, which is Central Asia and the Near and Middle East.

At the time, the Pentagon was somewhat at a loss on how to respond to the attacks. The shadow of the Soviet invasion of Afghanistan loomed above the planning process. There was no question that the US military could pound to history Al-Qaeda and their Taliban protectors. But a full-blown invasion would be susceptible to the same tactical and strategic woes the Soviets had encountered – fast forward 19 years, and this has become apparent.

So, the unconventional warfare approach gained traction in some planning circles. Why shouldn’t we send Special Forces teams with all the airpower they can handle to partner with friendly forces and defeat the enemy, a small group of planners asked.

Known as the “True Believers,” these men pushed for an unconventional warfare approach to Afghanistan. And they managed to persuade their superiors. The outcome was a sweeping campaign, with Special Forces soldiers, CIA operatives, and Tier 1 operators at the forefront, that defeated Al-Qaeda and drove the Taliban out of power.

In all of this, Miller was key in getting his unit to be a core part of the Joint Special Operations Task Force Dagger, which led the fight. (If you wish to learn more about how that campaign was fought from a Special Forces perspective, Eric Blehm’s “The Only Thing Worth Dying For” offers a brilliant account.)

On a side note, like in General James Mattis’s case, the administration will have to obtain Congress’ approval in order for Miller to become a permanent Secretary of Defense. By law, no person who has served in active duty as a commissioned officer can be appointed as the secretary of defense within seven years of his separation from the service. Miller retired in 2014, so he is a year away from meeting the constitutional (non-waivered) requirements for the permanent position. With a new administration coming in, however, that might not be necessary.