Who was the 1st female smokejumper in the US Forest Service? - We Are The Mighty

Who was the 1st female smokejumper in the US Forest Service? 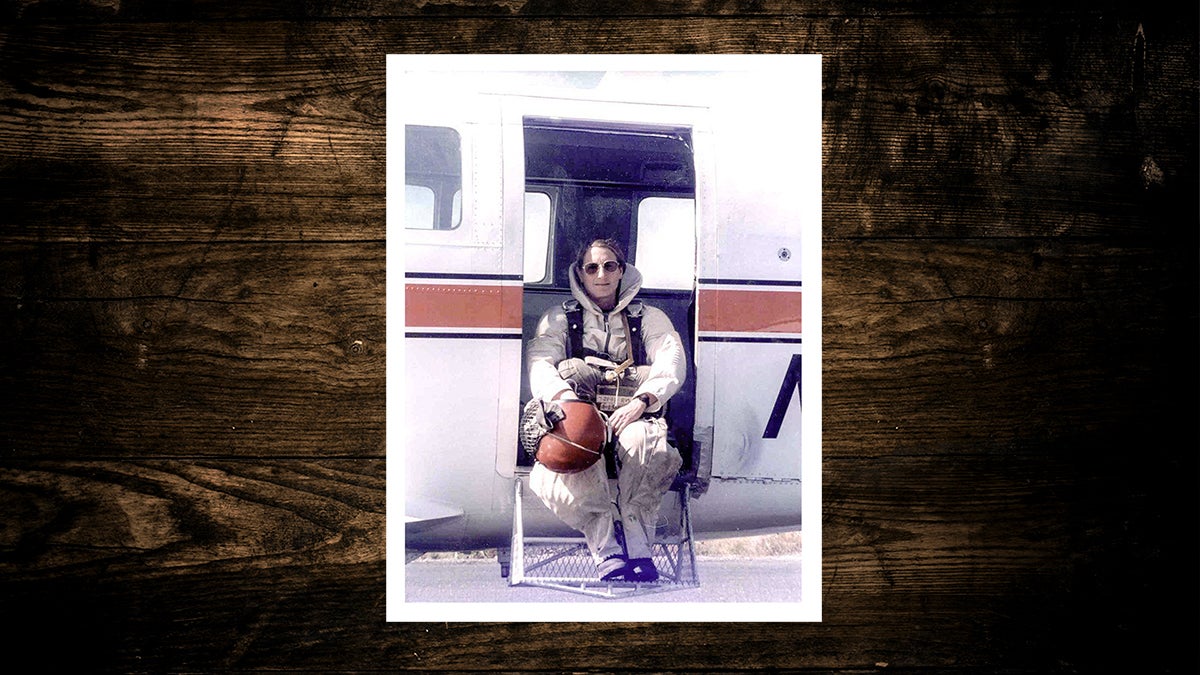 In 1979, there wasn’t a single woman working a fire season as a smokejumper in the United States.

Since their beginnings in 1939, the smokejumpers were exclusively an all-male unit, famously known as the wildland firefighters who parachuted from airplanes to fight forest fires. Throughout the years they encompassed unorthodox programs such as the Triple Nickles, an all-Black US Army Airborne unit, which protected the Pacific Northwest against Japanese balloon bombs during World War II. A detachment of smokejumpers was even contracted by the CIA to work as “kickers” to kick out supplies in remote areas all over the world, including in Tibet and during the secret war in Laos.

For some 40 years the smokejumpers were a boys’ club, unaffected by the evolving wildland firefighting culture of the 1970s and 1980s — one in which women were proving they belonged. In other highly trained units, such as the hotshots and helitack crews, the women excelled. Then Deanne Shulman came along to show why the smokejumpers should be open to women, too.

Shulman, a Californian, had begun her career working in the fire community with an engine crew only five years prior. She cut her teeth on a helitack crew rappelling from helicopters to suppress forest fires for the 1975 and 1976 fire seasons. In the two years that followed, she was a valued member of the hot-hots, a hotshot crew where she used chain saws to fell trees and Pulaski tools to dig fire lines. Digging fire lines is a common strategy wildland firefighters employ to set a break between the moving fire and oxygen-enriched vegetation.

When Shulman completed her physical and mental tests to become a smokejumper in 1979, she was kicked out of the program because she was underweight, just 5 pounds below the 130-pound requirement. She filed an Equal Opportunity Commission complaint and was allowed to volunteer again in 1981.

Her rookie training class was at the McCall Smokejumper Base in Idaho. Among the grueling physical tests required for each candidate to pass was carrying a 115-pound pack 3 1/2 miles to mimic the backcountry conditions smokejumpers often find themselves in. She also had to complete eight jumps to be certified, and when she passed she became the first female smokejumper in the country.

“When I showed up at McCall, some [smokejumpers] were openly supportive and receptive,” she said, reported the East Oregonian in 2015. “Others withheld judgment until they could see how I did. Some would not talk to me the whole five years I was there.”

The smokejumping community has a certain allure, and those outside it often romanticize the profession. Shulman made sure to not attach any elitism to the blue-collar profession.

“I’ve worked on a lot of different crews and stuff and the main difference is just the transportation to the fire,” she recalled in a 1984 interview. “That’s the main difference. And […] you know, that transportation does require some finesse to it, but we’re all firefighters. I worked real hard on the hotshot crew I was on; I’ve worked real hard on all the crews I’ve been on.”

Shulman is a trailblazer who paved the way for women in the wildland fire community. “It probably will encourage other women just to know other women are smokejumpers,” Shulman said in 1981 after being accepted into the unit. “It would have helped me. It would have been nice to have someone.”

For the women who make up approximately 15% of the smokejumping community in the United States, Shulman became that someone.